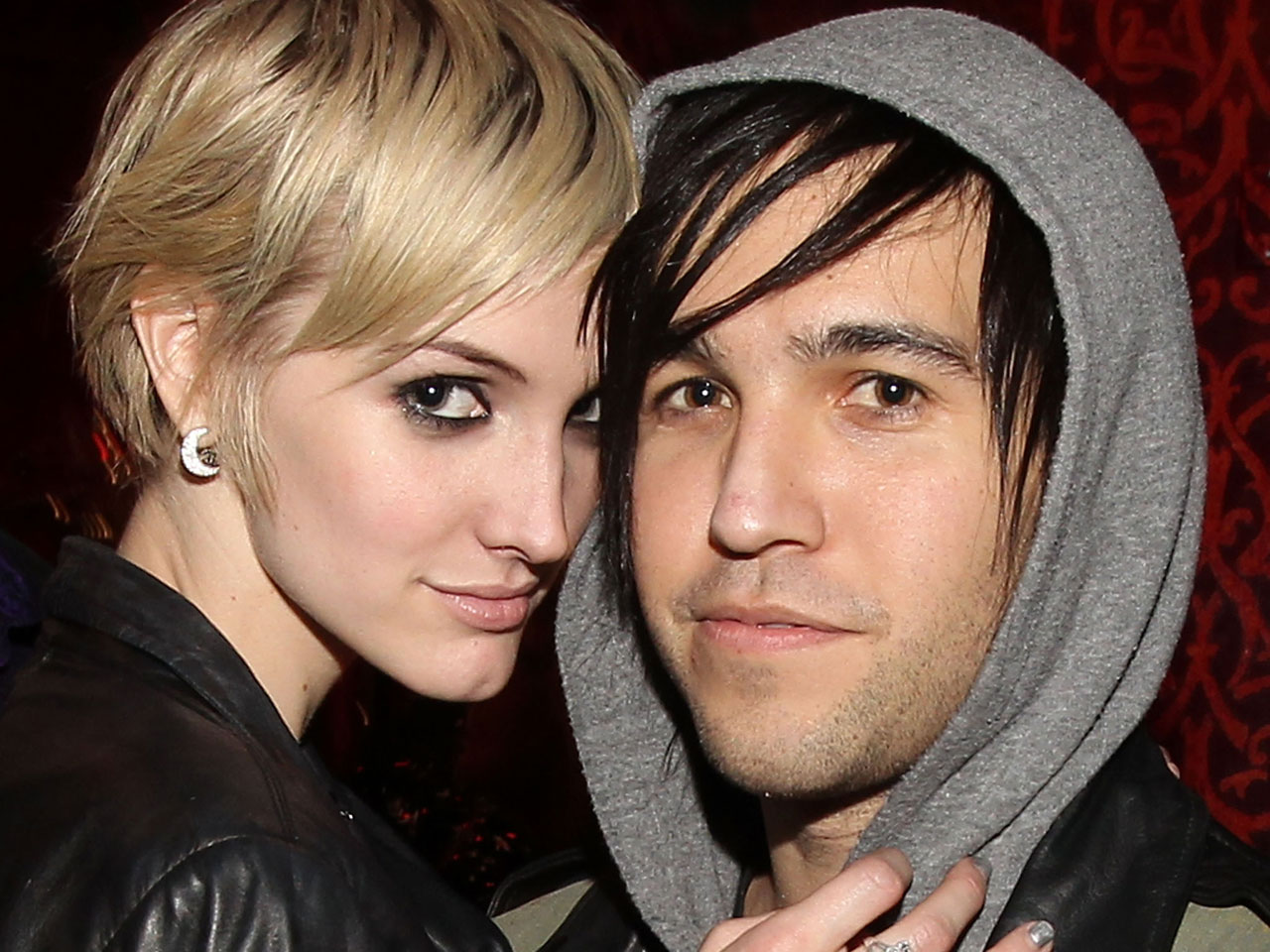 Court records show the former couple has finalized their divorce and are keeping the exact terms of their breakup confidential.

Records show a judge finalized the couple's divorce Nov. 22. The pair entered into a 103-page settlement agreement, but the document will  be filed only if the couple has a dispute about it later on.

The filings do not detail custody arrangements for the couple's 3-year-old son, Bronx.

The finalized judgment was first reported Wednesday by TMZ. Simpson, 27, and Wentz, 32, married in May 2008. She filed for divorce in February, citing irreconcilable differences.

Simpson is the younger sister of singer Jessica Simpson. She has released three albums and appeared in a reboot of the TV series "Melrose Place."

Wentz's band, Fall Out Boy, has been on hiatus since 2010. He is currently a member of the band Black Cards.