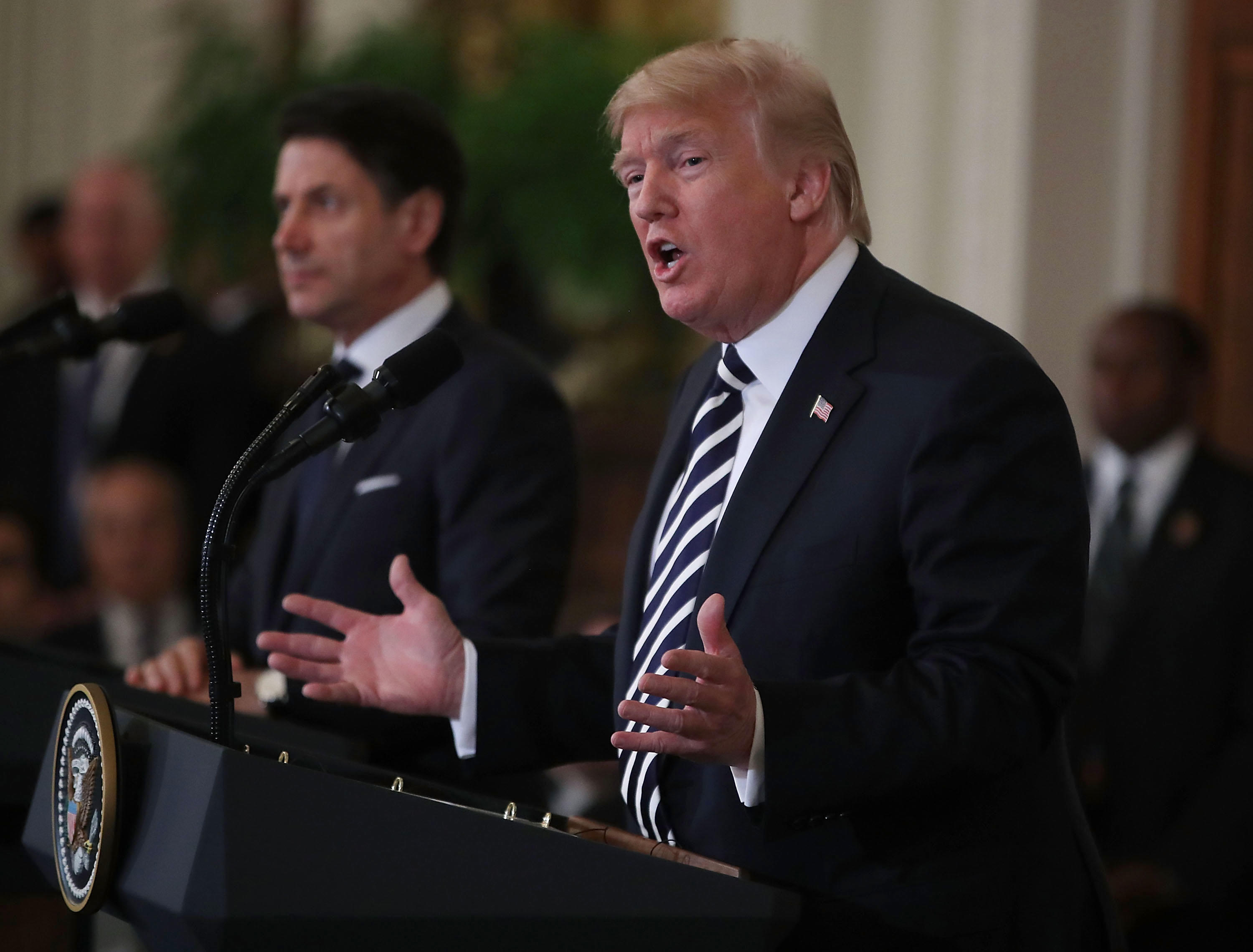 As President Donald Trump heads to Florida for a campaign rally, what's on the minds of voters there? His approval rating in the state is higher than it is nationwide, and most voters here think things are going pretty well in a number of areas, including the economy.

Mr. Trump narrowly defeated Hillary Clinton in Florida in 2016, a win that was key to his presidential victory. Fifty-two percent of Florida voters approve of the job Donald Trump is doing as president, according to recent polling by CBS News, significantly higher than his nationwide approval rating, which is in the 40s.

There's a similar partisan divide in Florida as there is nationwide: A majority of Republicans in the state (86 percent) approve of the job he's doing, while most Democrats (83 percent) disapprove. Florida's independent voters, however, view Trump's job performance more positively compared to independents nationwide.

Seventy-seven percent of Florida voters say their local economy is in good shape and most feel pretty good about other issues in their state.  Majorities say things are going very or somewhat well when it comes to the availability of jobs (70 percent), the issue of taxes (69 percent), and the chance at the American dream (66 percent).

Of the issues asked about in the poll, Florida voters feel most negative about immigration. Fifty-nine percent say things are going very badly or somewhat badly when it comes to that issue, including majorities of both Republicans and Democrats.

Florida Democrats and Republicans perceive immigration in their state differently. Republicans are far more likely than Democrats to say recent immigrants from Mexico and Latin Americans have made life in Florida worse.

Seven in 10 Florida voters – including majorities across the political spectrum - favor allowing DACA immigrants to stay in the U.S. if certain requirements are met, but partisans divide on a border wall. Most Florida Republicans think it's a good idea (along with many independents), while most Democrats think it's a bad idea.