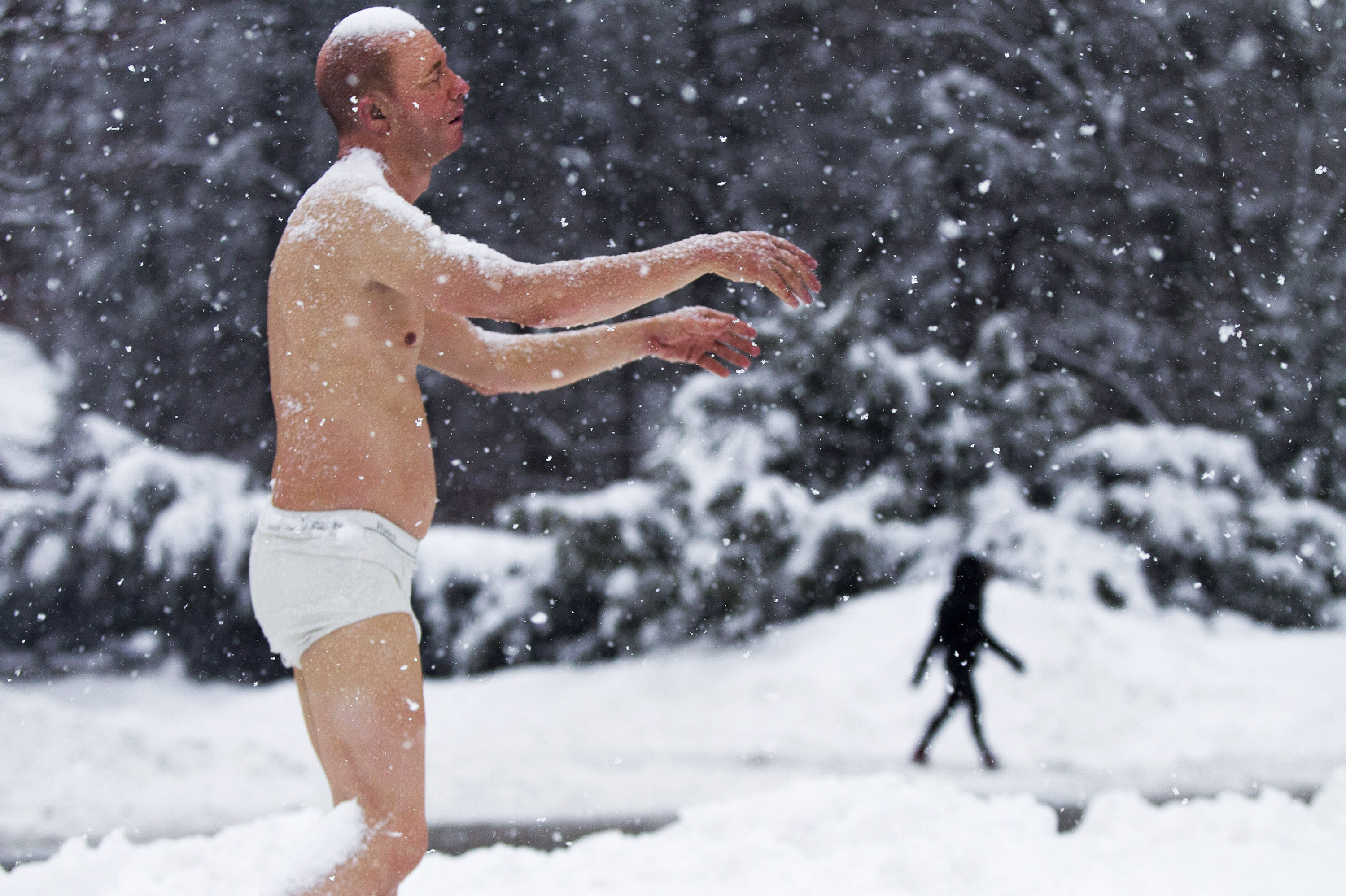 WELLESLEY, Mass. -- The artist behind the "Sleepwalker" statue on the campus of Wellesley College is defending his work. Some students want it removed, but the artist says they’re missing the point, reports CBS Boston.

"This is a person who is an outsider, he’s displaced," said artist Tony Matelli. "So I thought the reaction would be empathy."

But the reaction on Wellesley’s campus is mixed. “I don’t know if it’s exactly appropriate for a college campus,” one student told WBZ-TV. “I would rather the statue of like Washington or Abraham Lincoln you know something more formal.”

Some students say the sculpture makes them uncomfortable and conjures images of sexual assault.

“I think that these people are misconstruing this work,” Matelli says. “I think they’re seeing something in this work that isn’t there. But who am I to say how people should react to this?”

“I personally don’t like the piece of art,” another student said. “However I think it has every right to be there.”

Students say the statue is creating a lot of conversation on campus, and has even caused a few traffic jams.

“I’ve seen children run up to the statue and play with its underwear,” freshman Alex Kaye said. “Which is a little disturbing.”

The Sleepwalker went up February 3rd and since then hundreds have called for it to be taken down.

“We are independent women here,” a student said. “We can handle a statue.”

Despite all the protest, it looks like the administration will keep the installation through the end of July.