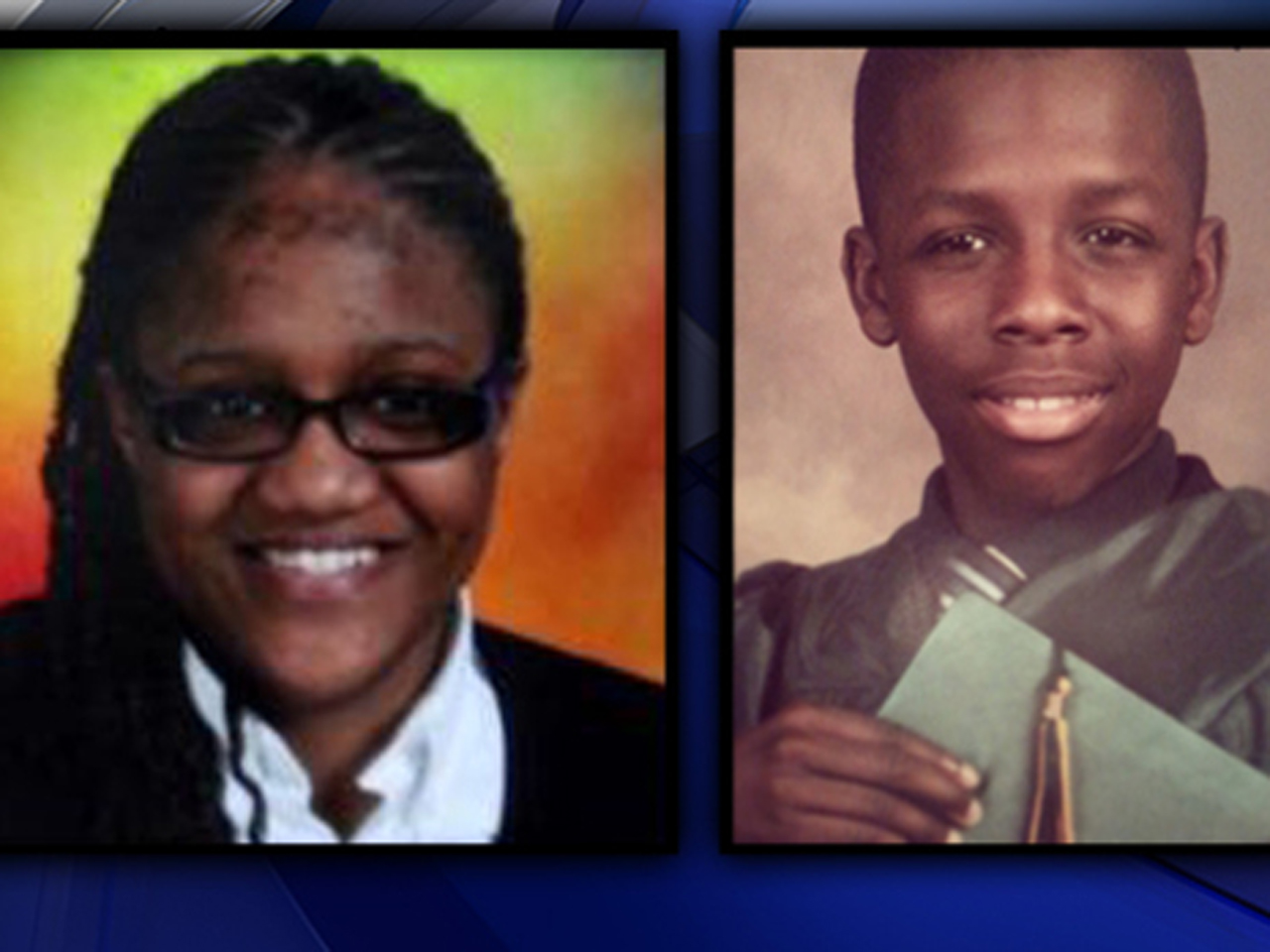 NEWARK, N.J. - A juvenile suspect has been taken into custody in connection with a shooting that left two teens dead on Christmas night in Newark, N.J., authorities said Tuesday, according to CBS New York.

News of the arrest came on the same day as the funeral for 13-year-old victim Zainee Hailey.

Hailey was fatally shot around 10 p.m. Dec. 25 as she was taking out the trash at her family’s home in Newark, according to the station.

Kasson Morman, 15, was also killed in the shooting and a 14-year-old boy was seriously injured.

Hailey’s funeral is scheduled to be held at the New Zion Baptist Church in Elizabeth, N.J.

The killings brought the northern New Jersey city’s murder total for the year to 100 for the first time since 2006, according to the station.