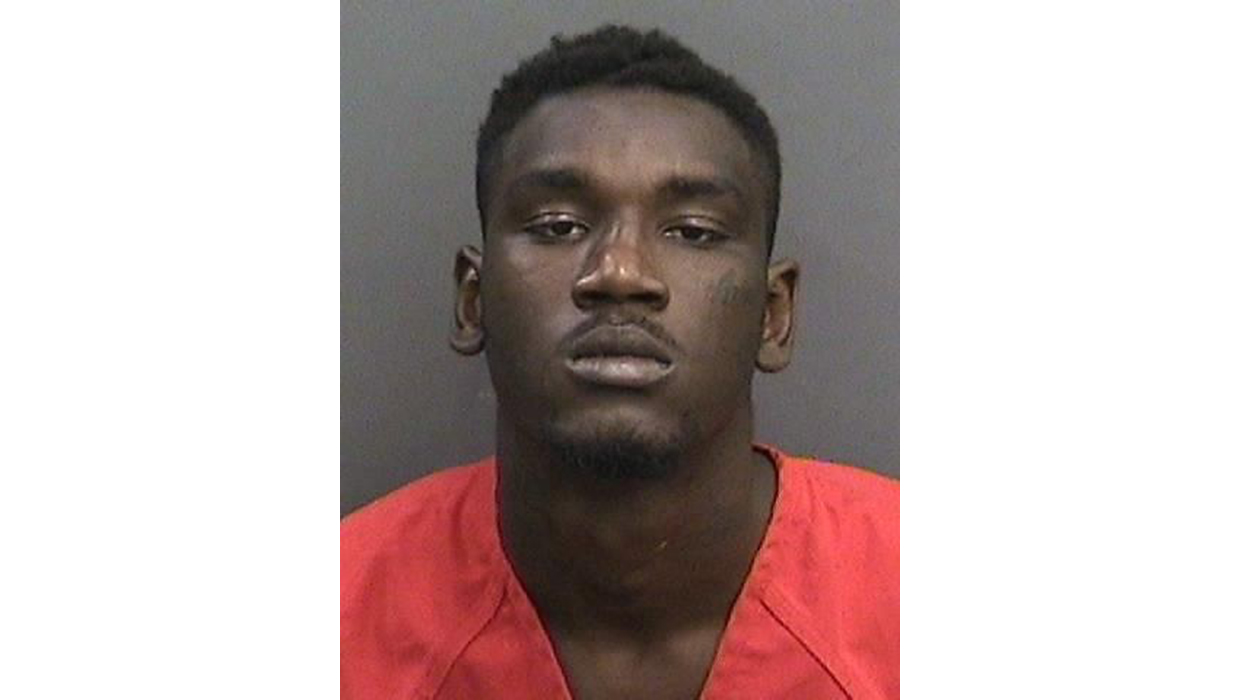 TAMPA, Fla. -The suspect in the death of a transgender woman has turned himself in to police, reports CBS affiliate WTSP.

India Clarke was found dead in a park on Tuesday, July 21, with a gunshot wound to the head.

Keith Lamayne Gaillard has been charged with first degree murder. The 18-year-old turned himself in around 1 a.m. on Wednesday, July 29. At the time deputies had an active warrant out for his arrest.

During the investigation, detectives interviewed a witness who allegedly said Gaillard came to their home and said, "I think I killed somebody!"

The witness also said Gaillard was carrying a tote bag in which he routinely carries his firearm. Gaillard also allegedly said he shot someone in the area where Clarke was found.

Multiple witness allegedly confirmed seeing Gaillard in possession of a .22 caliber revolver, a weapon consistent with the gunshot wound received by the victim.