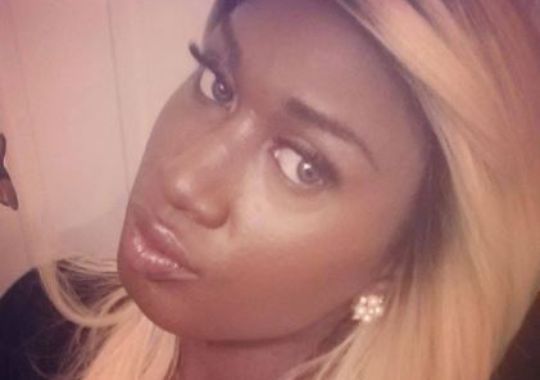 TAMPA, Fla. - Hillsborough County sheriff's detectives are investigating the death of a transgender individual whose body was found near a park of the University Area Community Center Tuesday morning, reports CBS affiliate WTSP.

Officials say around 9 a.m., a park worker discovered 25-year-old Samuel "India" Clarke's body in a grassy area near a park playground that is reportedly popular with families and children, says the station.

"He was a good-hearted person. Very loving person," his mother, Thelma Clarke, told WTSP through tears.

Thelma says her son was different, but loved to laugh, make people smile, and certainly did not deserve to die the way he did.

About 2 years ago, relatives say the Hillsborough High graduate who was studying cosmetology began dressing almost exclusively as a woman and using the name India, reports the station.

"No, it did not matter to me. I didn't care what he was. I still love them - and he knew that. I can say he knew his mother loved him regardless," Thelma told WTSP.

Arrest records show Clarke had a prior arrest in 2013 for prostitution while posing as a woman, according to WTSP.

"We will be backtracking that, and the person's history and what they may or may not have been involved in to try to learn a pattern of what happened," said sheriff's spokesman Larry McKinnon.

Investigators say there's no reason to believe the park itself is a dangerous place.

According to the CBS station, relatives say they last saw Clarke Sunday.

"His last words when he headed out the door were, 'Mom, I love you, dad, I love you. And we both said 'we love you too,' " Thelma told WTSP. "I hope they find out who did this."

Crime Stoppers of Tampa Bay is offering a reward of up to $3,000 for information that leads to the identification and arrest of the unknown suspect(s) in this case.

Anyone with any information regarding this case and who wants to be eligible for a cash reward is asked to call Crime Stoppers at 1-800-873-TIPS (8477).