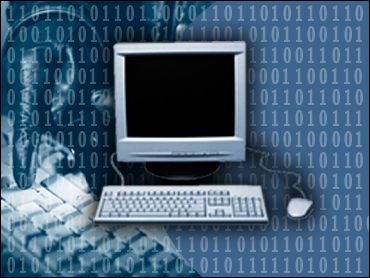 British police said Sunday they have arrested a suspect in connection with hoax e-mails that informed people their missing loved ones died in the Asian tsunamis.

The messages, which claimed to be from the British government, were sent to friends and relatives who placed appeals for information on the Sky News TV Web site.

Police freed him on bail pending further inquiries, but arrested him a second time late Saturday. Officers brought him to a central London police station on Sunday for questioning.

The hoax messages were sent from the same e-mail address — ukgovoffice@aol.com — and claim to come from the Foreign Office Bureau in Thailand confirming the death of a missing friend or relative, police said.

"We are treating this as a very serious crime," the Metropolitan Police Service said in a statement.

"The MPS would like to reassure the public that these messages are hoaxes. The British government would not use e-mail to convey news of the death of a loved one."

Anyone convicted of such a hoax could face charges of malicious communication or causing a public nuisance.

In a statement, Sky News TV said it alerted police as soon as it discovered that hoax e-mails had been sent to people who posted messages on its Web site.

"Sky is disgusted at the abuse of this message board, designed for friends and relatives caught up in the tsunami disaster," the satellite TV station said.

"Prior to the hoax, Sky News warned users about possible abuse and has since reinforced this message."