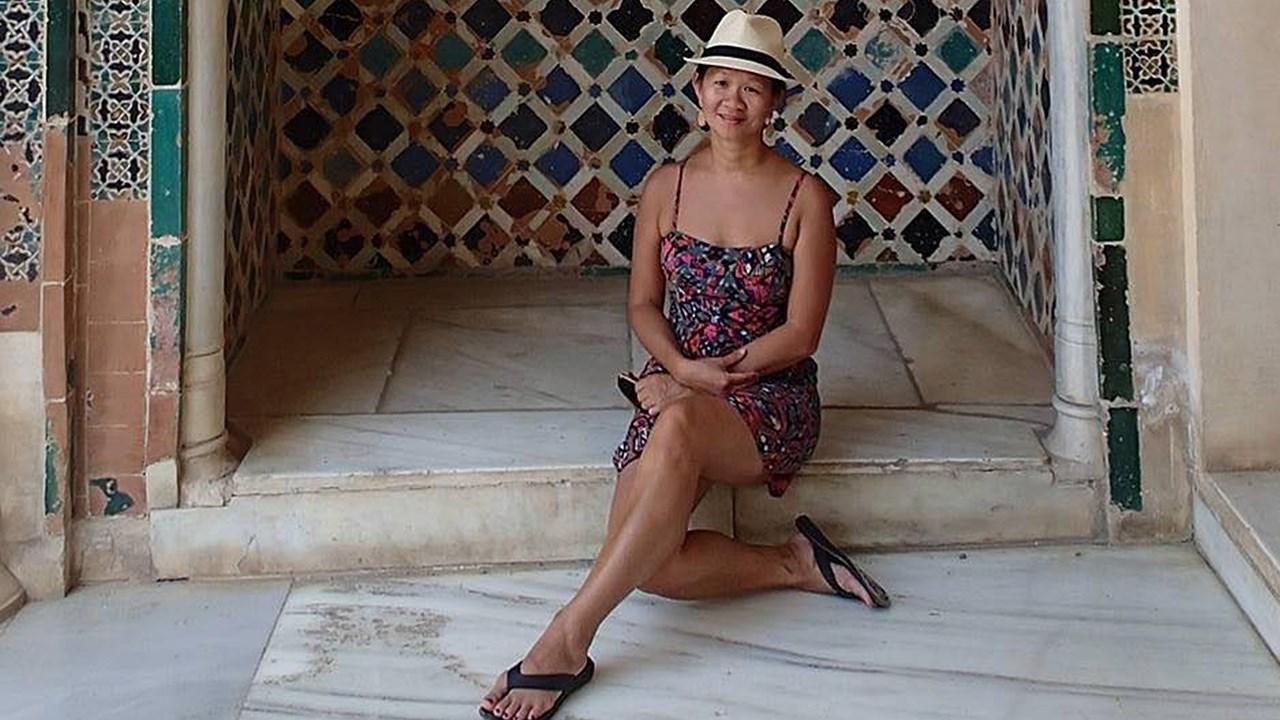 ATLANTA -- Authorities have arrested a man they say shot and killed a lawyer as she walked on a busy Midtown Atlanta street, reports CBS affiliate WGCL.

Media outlets report that a man approached 40-year-old Trinh Huynh just before 8 a.m. Monday as she crossed an intersection in a crosswalk on Peachtree Street and shot her multiple times from behind. The intersection was packed with drivers and pedestrians at the time of the shooting.

Huynh was taken to Grady Memorial Hospital where she died from her injuries.

Vasquez says investigators haven’t determined if Huynh and the man knew each other, but they do believe Huynh was targeted and being followed by the man. A motive remains unclear.

“She was crossing the road, and he draws out his gun and shoots her three times,” street sweeper Toney Booker, a witness, told the station. “She drops, and he takes off running.”

Browning has been charged with murder. The Atlanta Police Department says he was already wanted by police on aggravated assault charges that stemmed from an April 2 double stabbing. He was pulled over Monday night in Cobb County after running a red light and arrested on the outstanding assault charge, said APD deputy chief Darryl Tolleson.

When investigators searched his vehicle, they found a weapon believed to have been used in Huynh’s murder, Tolleson said.

A Crimestoppers tip also identified the person in the video as Browning, Tolleson said.