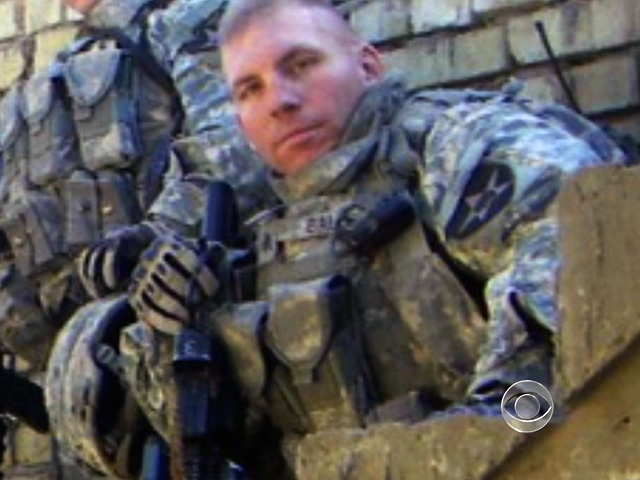 (CBS/AP) WASHINGTON - The secretary of the Army says the service is reviewing mental health programs amid renewed attention to the stress of war after a U.S. soldier was suspected of killing 16 Afghan civilians.

John McHugh was pressed on the issue by Sen. Patty Murray, who said the Madigan Army Medical Center in Washington state reversed 40 percent of diagnoses of post-traumatic stress disorder for candidates for military retirement. Stress from multiple tours of duty in Iraq and Afghanistan has become an issue since the massacre earlier this month.

A suspect, Staff Sgt. Robert Bales, 38, is being held in Fort Leavenworth, Kan., while a military investigation continues into the shooting spree in Afghanistan.

Bales' lawyer, John Henry Browne, had said there were potential mental health issues for his client, but that he didn't have expertise to make a qualified judgment. "Dragging parts of bodies around is not something that really you forget very often," he said. "He's in shock."

Browne had also said Bales had no memory of what happened and that the soldier was not drunk. The attorney said will not seek an insanity defense, rather one of "diminished capacity," like some sort of an emotional breakdown.