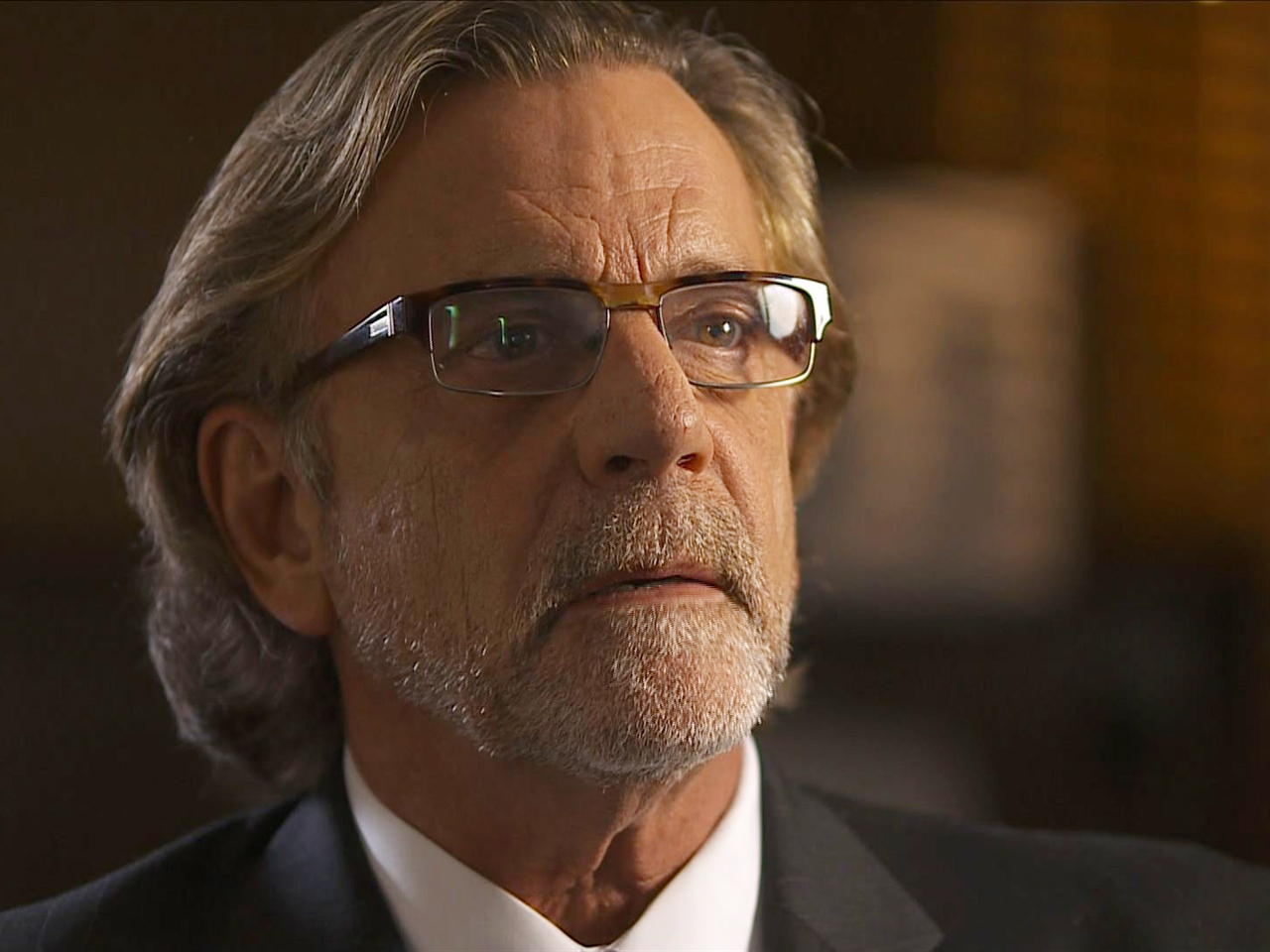 (AP) FORT LEAVENWORTH, Kan. - The lawyer for the Army staff sergeant suspected of killing 16 Afghan civilians questioned Tuesday the quality of the evidence against his client and said he planned to travel to Afghanistan to gather his own.

John Henry Browne said he met with Robert Bales for 11 hours over two days at Fort Leavenworth, where his client is being held. He added that there was still a lot he didn't know about the March 11 shootings.

"I don't know about the evidence in this case. I don't know that the government is going to prove much. There's no forensic evidence. There's no confessions," Browne said outside his hotel near the post.

"I'm certainly not saying that we're not taking responsibility for this in the right way, at the right time. But for now, I'm interested in what the evidence is," he said. "It's not like a crime scene in the United States."

Bales, 38, has not been charged yet. Browne expects that he will be charged this week. The killings sparked protests in Afghanistan, endangered relations between the two countries and threatened to upend American policy over the decade-old war.

Browne met with his client behind bars for the first time Monday to begin building a defense.

On Tuesday, Browne described Bales as "a soldier's soldier" who followed orders, including deploying to Afghanistan despite not wanting to go. Bales has been reported to have had financial troubles.

Browne has said Bales has a sketchy memory of events from before and after the killings but recalls very little or nothing of the time the military believes he went on a shooting spree through two Afghan villages.

Browne said there were potential mental health issues for his client, but that he didn't have expertise to make a qualified judgment. "Dragging parts of bodies around is not something that really you forget very often," he said. "He's in shock."

Also Tuesday, a police report obtained by The News Tribune newspaper in Tacoma, Wash., said Bales was arrested in 2002 in the drunken assault of a casino security guard. The details are at odds with a description of the arrest by Browne, who had said it was an incident involving a woman Bales dated before his wife. An assault charge was dismissed after Bales completed 20 hours of anger management training.

Browne, a Seattle attorney who defended serial killer Ted Bundy and a thief known as the "Barefoot Bandit," has said he has handled three or four military cases. The defense team includes a military defense lawyer, Maj. Thomas Hurley.

After their investigation, military attorneys could present charges to a commander, who then makes a judgment on whether there is probable cause to believe that an offense was committed and that the accused committed it.

That commander then submits the charges to a convening authority, who typically is the commander of the brigade to which the accused is assigned but could be of higher rank.