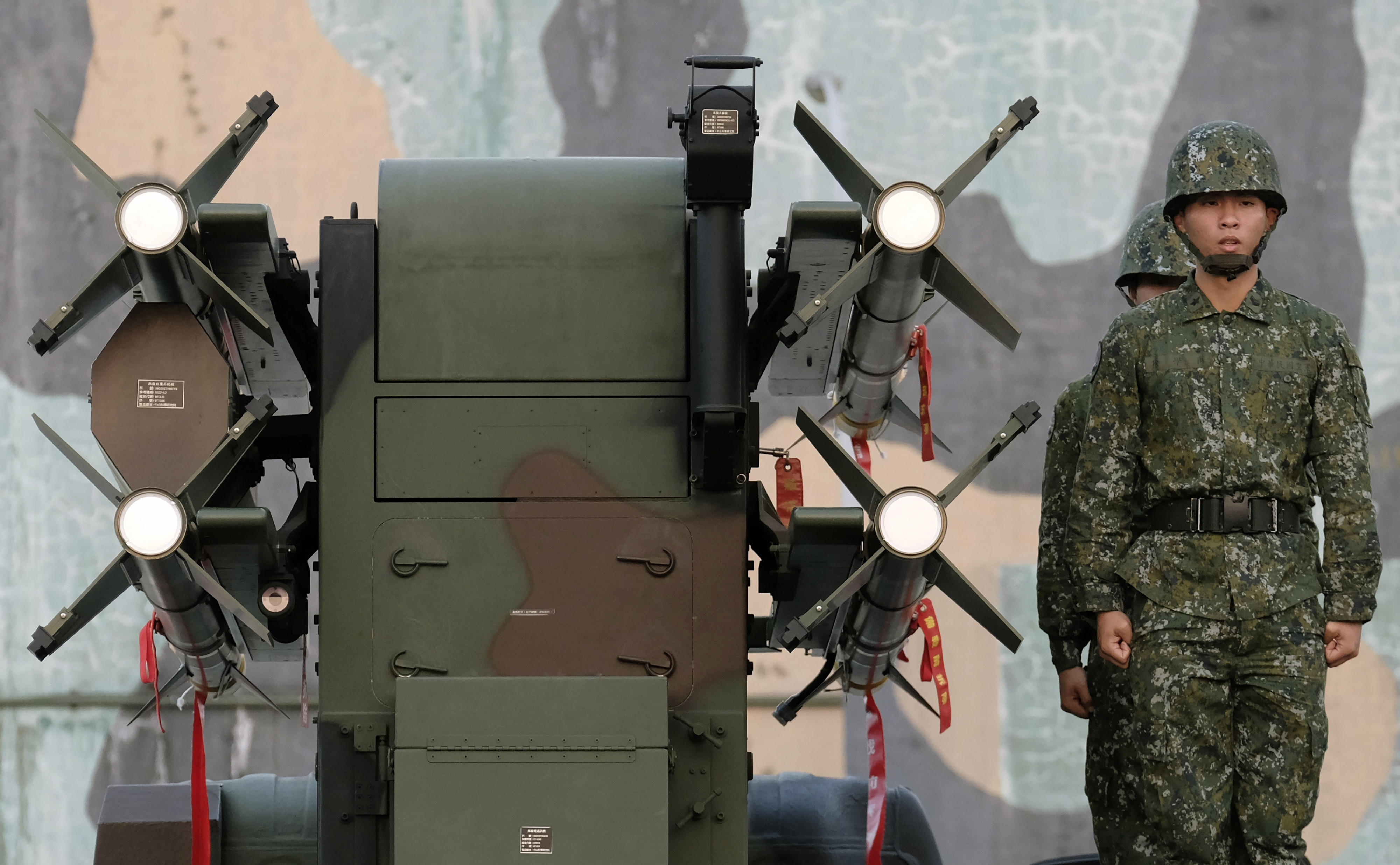 WASHINGTON -- The State Department has approved arms sales to Taiwan worth a total of $1.4 billion, the first such deal with the self-governing island since President Trump took office, officials said Thursday.

The sale will anger China, which regards Taiwan as part of its territory. It comes at a delicate time for relations between Washington and Beijing over efforts to rein in nuclear-armed North Korea.

The sale to Taiwan comprises seven items, including technical support for early warning radar, anti-radiation missiles, torpedoes and components for SM-2 missiles, according to a U.S. official who requested anonymity to discuss the details before they were formally announced.

State Department spokeswoman Heather Nauert said the Trump administration had notified Congress of its intent to approve seven proposed deals now valued at around $1.42 billion. Nauert said the approvals did not violate the Taiwan Relations Act that governs U.S. contacts with the island.

"It shows, we believe, our support for Taiwan's ability to maintain a sufficient self-defense policy," Nauert said. "There's no change, I should point out, to our 'one-China policy.'"

Taiwan's defense ministry on Friday thanked the U.S., saying, "The arms sale will help strengthen our country's self-defense capability and maintain the peace on Taiwan strait."

Lawmakers, which are generally strongly supportive of such sales, have 30 days to object. The U.S. is legally obligated to sell weapons to Taiwan for its self-defense.

China objected strongly, but it did not notably set back U.S.-China relations and military ties, which has happened after past arms sales to Taiwan.

However, relations across the Taiwan Strait have deteriorated since then, as Taiwan last year elected a leader from an independence-leaning party, Tsai Ing-wen. China has increased diplomatic pressure, cut off its contacts with the island's government and discouraged travel there by Chinese tourists.