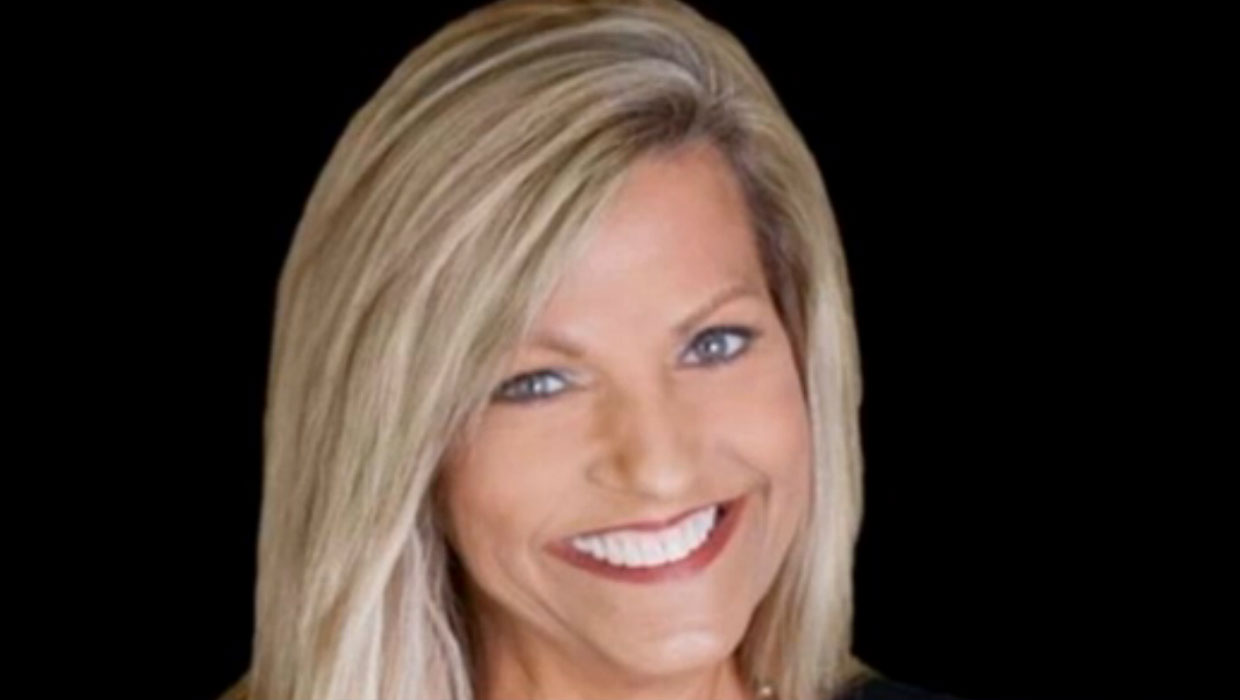 LITTLE ROCK, Ark. - A woman charged in the kidnapping and killing of an Arkansas real estate agent has pleaded guilty to reduced charges in exchange for agreeing to testify against her estranged husband, who also is charged in the death.

Crystal Lowery was sentenced to 30 years in prison on Tuesday after pleading guilty to first-degree murder and kidnapping charges in the death of 50-year-old Beverly Carter. Carter disappeared in September after leaving to show a house in a rural area east of Little Rock.

The 41-year-old Lowery was initially charged with capital murder. A deputy prosecutor says the charge was reduced after Lowery agreed to testify against her husband, Aaron Lewis, who has pleaded not guilty to capital murder and kidnapping charges.