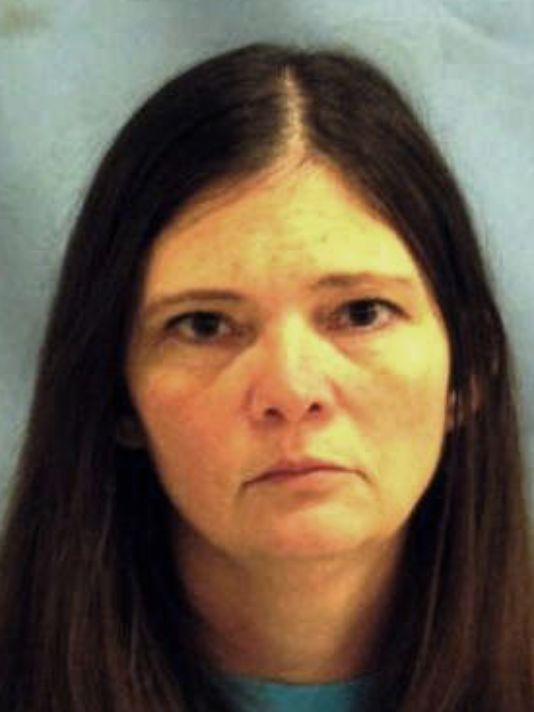 NORTH LITTLE ROCK, Ark. -- A second person has been arrested in the death of a central Arkansas real-estate agent killed in September, CBS affiliate KTHV reports.

Crystal Hope Lowery, 41, of Jacksonville, Ark. has been arrested in connection to the death of Beverly Carter. She was taken into custody at her home Thursday and charged with capital murder and kidnapping.

"We've had suspicions all along," said Lt. Carl Minden of the Pulaski County Sheriff's Office,. "This is something that through the investigative process they were able to wrap up today."

Lowery's estranged husband, Arron Lewis, was arraigned September 29. Lewis also faces murder and kidnapping charges. Lowery filed for divorce on Oct. 17 and has been separated from him since August 27, according to KTHV.

Carter disappeared Sept. 25 after telling family she was going to show a home to a cash buyer. Police say that buyer was Lewis.

Her body was found several days later in a shallow grave almost 20 miles from the home she was showing.