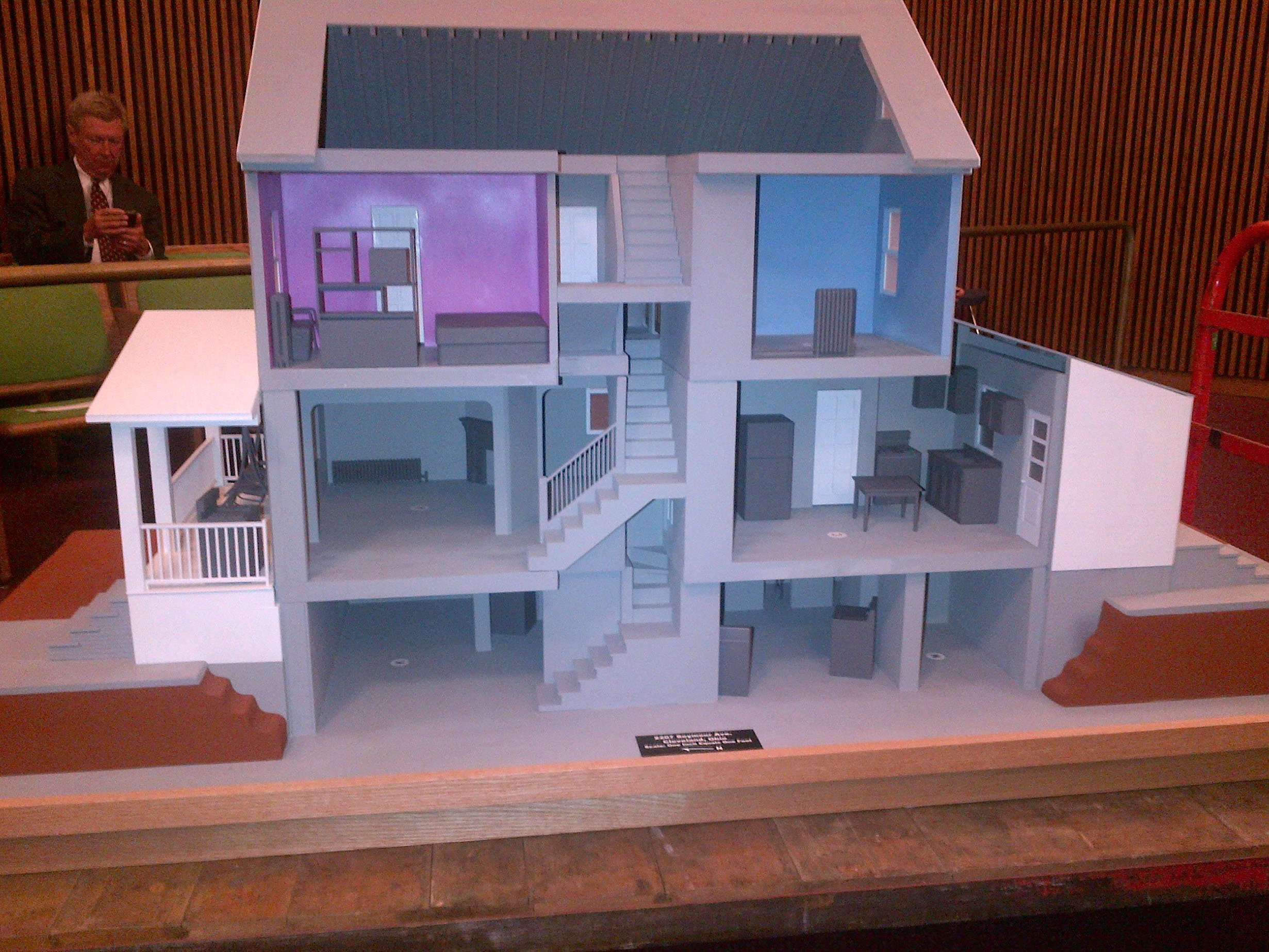 (CBS/AP) Three women held captive in a run-down home for a decade kept diaries documenting the horrific physical and sexual abuse they suffered on a daily basis, prosecutors said Wednesday.

The women's kidnapper, Ariel Castro, lured one of them into his Cleveland home with the promise of a puppy for her son and later locked all of them in a vehicle in his garage for three days when someone visited him, prosecutors said. Castro, a former school bus driver, claimed he didn't have an exit strategy from his complicated double life and finally gave the women a chance to escape by leaving a door unlocked, they said in a court document.

One of the women broke free in May and called for help, frantically telling an emergency dispatcher, "I've been kidnapped, and I've been missing for 10 years, and I'm, I'm here. I'm free now."

Castro is expected to speak in court as he is formally sentenced. Prosecutors have recommended a sentence of life in prison, plus 1,000 years, but a judge will have the final say.

A source tells CBS News' investigative unit that one of the victims is set to testify, and the two others may speak via video, though those plans have not yet been finalized. Prosecutors are expected to bring in to court the chains they say Castro used to restrain the women and a gun they say he used to threaten them, the source said.

They'll also be showing a model of the house in which Castro held the women captive, CBS News' Pat Milton reports.

Cuyahoga County prosecutor Tim McGinty said in a sentencing memorandum filed Wednesday that Castro "admits his disgusting and inhuman conduct" but "remains remorseless for his actions." The memorandum says many of the charges in Castro's indictment reflect conduct documented by one of the women in her diary.

In the memorandum, prosecutors describe the horrific conditions the women endured at Castro's hands. The women's diaries, they say, "document abuse and life as a captive."

"The entries speak of forced sexual conduct, of being locked in a dark room, of anticipating the next session of abuse, of the dreams of someday escaping and being reunited with family, of being chained to a wall, of being held like a prisoner of war," the memorandum says.

In the court filing, McGinty said the women were kept "in a state of powerlessness" through physical, sexual and psychological violence.

"He made them believe that their physical survival depended on him, and he threatened to end their lives if they did not comply with his every demand," McGinty said, reports CBS This Morning.

He chained his captives by their ankles, fed them only one meal a day and provided plastic toilets in their bedrooms that were infrequently emptied, the filing said.

He menaced them with a gun, threatened them with tales of other captives, some of whom hadn't made it home, and at one point locked all of them in a vehicle in his garage for three days while he had a visitor.

Castro claimed he didn't have an exit strategy from his complicated double life and finally gave the women a chance to escape by leaving a door unlocked, the court filing said.

When Castro was arrested, his attorneys said evidence would show he wasn't a monster. The county prosecutor says the facts he'll present Thursday at Castro's sentencing, at which Castro faces life in prison plus 1,000 years, will prove the lawyers wrong.

"You'll make the same logical judgment when you see the facts," McGinty said last week after Castro pleaded guilty. "You have not seen the evidence yet."