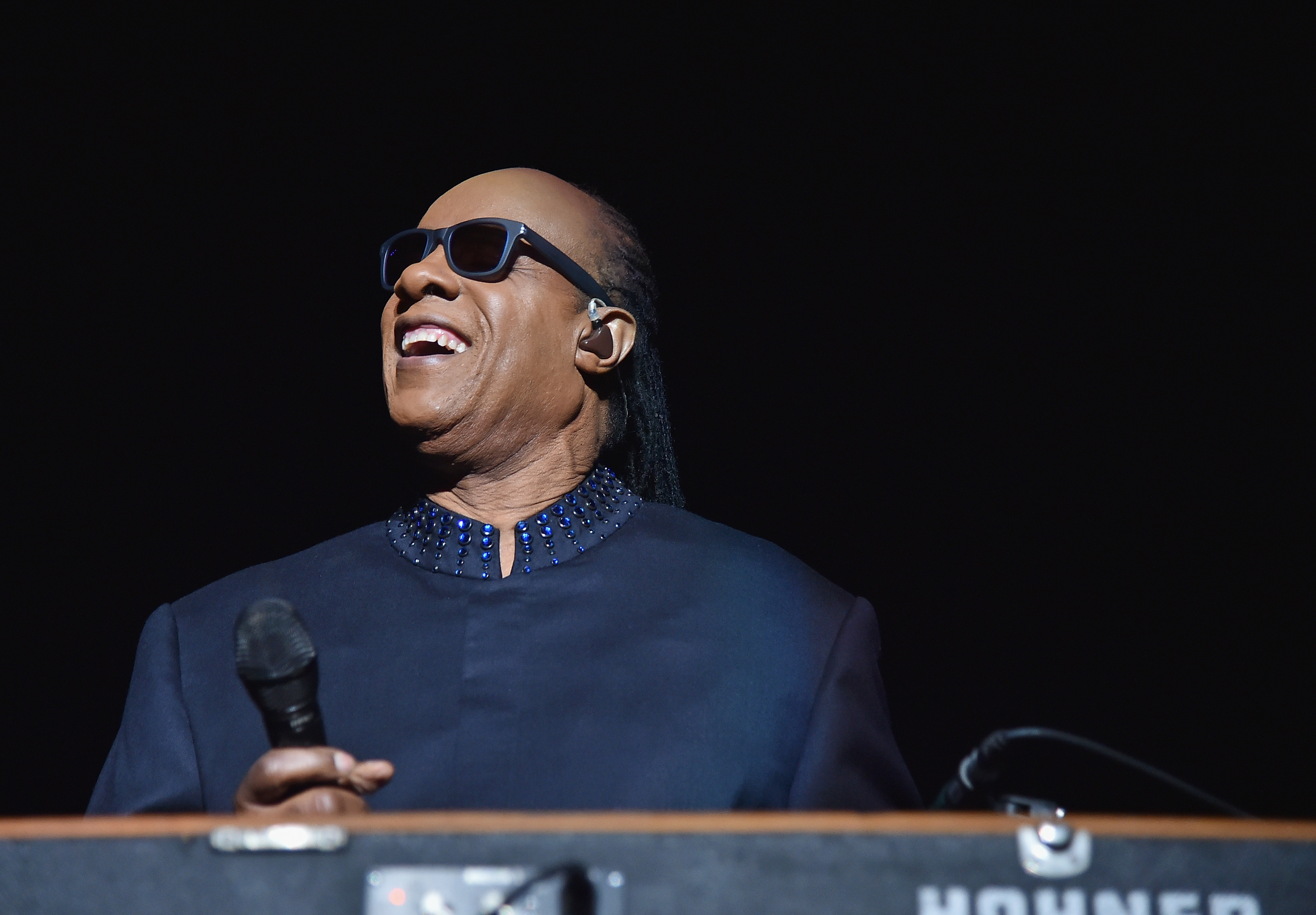 The lineup for the star-studded Stevie Wonder Grammy's tribute continues to grow.

Grammy nominees The Band Perry, Ariana Grande, Lady Gaga and John Legend have been added to the list of performers for "Stevie Wonder: Songs In The Key Of Life -- An All-Star Grammy Salute." They join previously announced performers Janelle Monae, Ed Sheeran and Usher.

The performance will honor Wonder's career with a medley of some of his biggest songs.

"Stevie Wonder is an icon who forever changed the world of music with his extraordinary gifts, pure talent, kind spirit and incredible sense of humor," said this year's Grammy host LL Cool J. "I am honored to host this special show filled with incredible talent as we pay homage to the one and only Stevie Wonder."