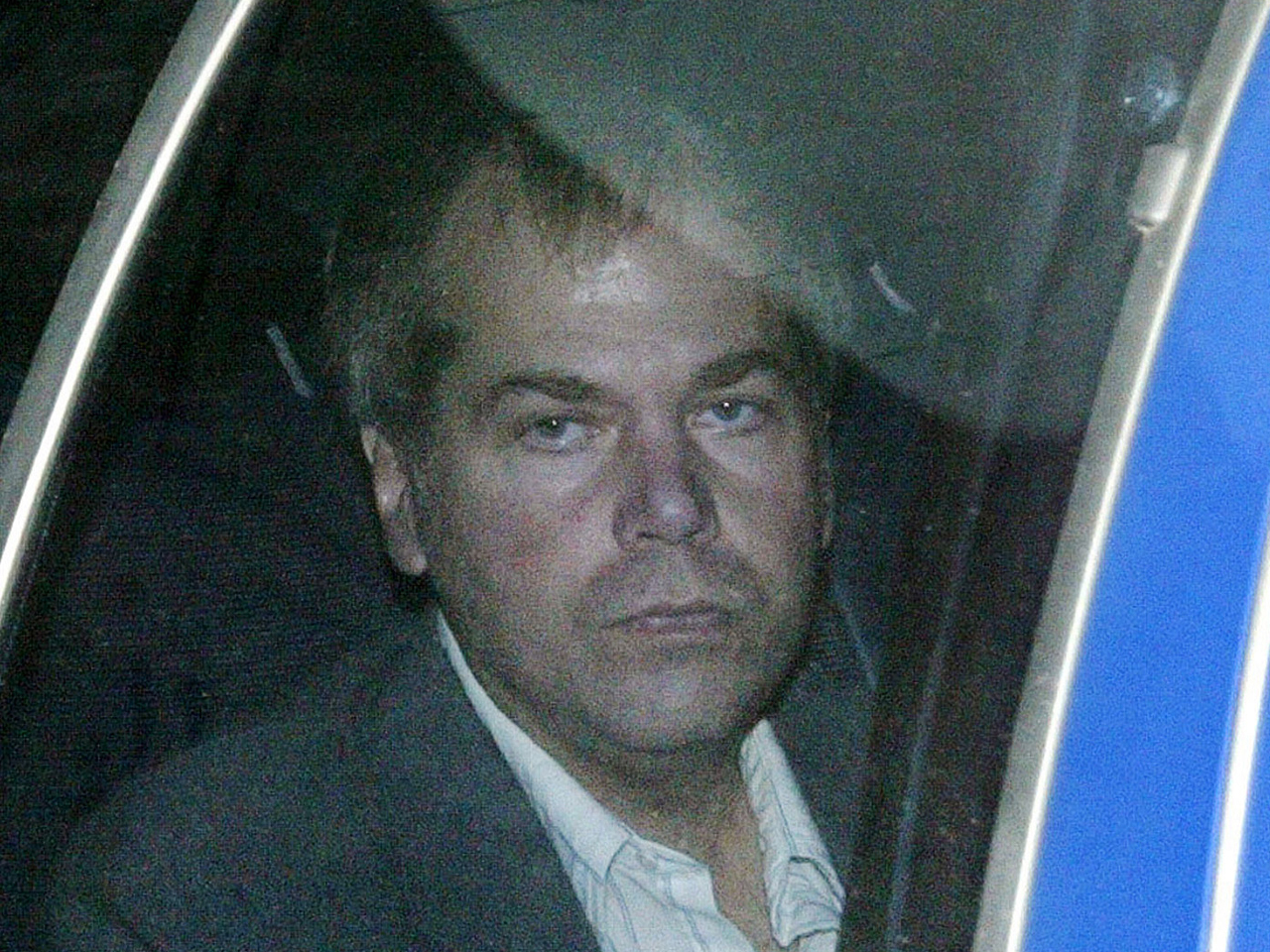 John Hinckley, Jr., the man who shot President Reagan 34 years ago, appears to be headed for full-time outpatient care outside of St. Elizabeths Hospital, where he has been institutionalized since he was found not guilty by reason of insanity in 1982.

A federal judge heard closing arguments Tuesday on whether Hinckley should receive full-time release, but both the defense and prosecution in the case already seem to expect that he will be allowed to leave and live year-round in Williamsburg, VA with his 89-year-old mother. The fight is now focused on the specific conditions of his release, and here, the two sides seem very far apart.

St. Elizabeths has a constitutional obligation to transition patients to outpatient care when they are ready. The hospital made the request of the court and - as the most objective party in the case - the personnel who take care of Hinckley believe he is ready for this next step.

Hinckley - who turns 60 this month- entered the courtroom unrestrained, sporting his customary tan blazer. He wore a white button down shirt with the top few buttons undone and dress slacks. Hinckley was smiling when he entered the court, he chatted with his lawyer for a few minutes, then sat down and resumed his usual posture of staring straight ahead and drinking endless cups of water - seemingly oblivious to the proceedings underway.

Hinckley's lawyer, Barry Levine, argued that Hinckley "is no longer a danger to himself or others. He is ready, and the risk of danger is decidedly low." And he stated again - as he has in previous hearings - that all of Hinckley's mental health issues - depression, psychosis and narcissism - are in remission and any early sign of relapse would be quickly detected.

Both sides repeatedly referred to Hinckley and his treatment as an "experiment." Levine told the court "We have data derived from experiments letting him out. This prediction of doom, that the sky is going to fall has been wrong every single time."

Levine referenced the 1981 shooting and passionately told the court that Mr. Hinckley was "horrified" by what he did and that he has "profound, earnest, regret" for what he has done. The judge looked over at Mr. Hinckley - who appeared to be half-asleep and stared at the wall, blinking slowly. Levine argued that the government is playing off the "fear" of what Hinckley might do and he told the court in closing, "We have nothing to fear, but fear itself."

The government's attorney - Colleen Kennedy - argued for the strictest possible conditions for his release. She told the court that "Mr. Hinckley is an entitled narcissist, and the rules don't apply to him."

The government would like to see him wear an ankle bracelet, carry a GPS-enabled phone (which he already does) and also put a tracking device on his car. Kennedy also argued that he should only be able to drive in a 30-mile radius without supervision and a 50-mile radius with supervision. Hinckley should have strict restrictions imposed on his internet access, and he should be required to meet with his treatment team at least twice a month, Kennedy said. She also asked the judge for "tight, detailed, clear conditions" and said that this is "no time to experiment with his treatment." Her closing argument was less than half as long as Mr. Levine's.

The judge is expected to take some time before he makes a final decision - weeks, if not months. To help him navigate the different conditions demanded by each side, he has asked the parties and doctors who testified to come up with a spreadsheet with their agreed-upon conditions.