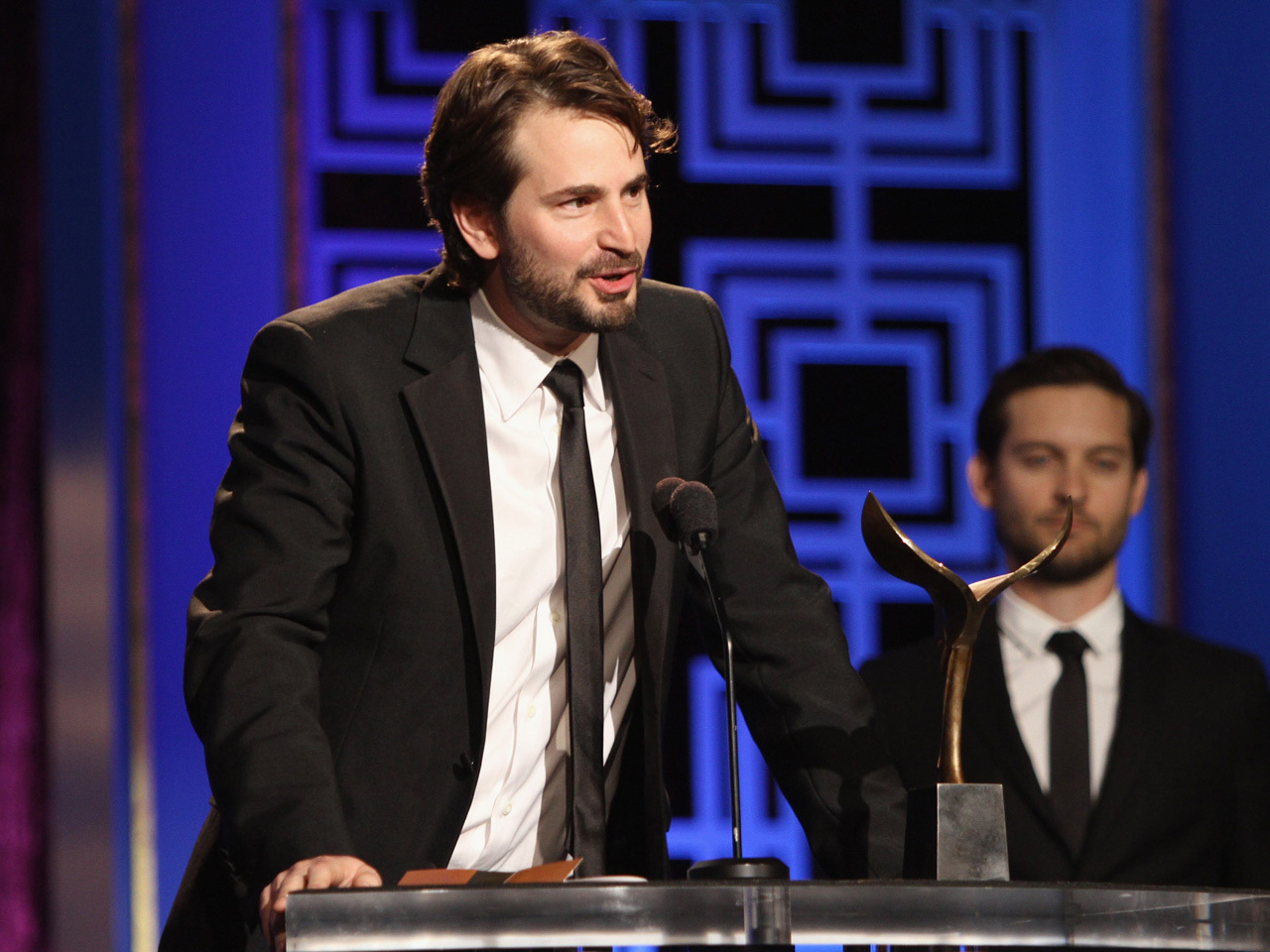 The CIA thrillers "Argo" and "Zero Dark Thirty" both won top screenplay honors from the Writers Guild of America Sunday at the 65th Writers Guild Awards in Los Angeles.

The guild's adapted screenplay award went to Chris Terrio for "Argo," director Ben Affleck's tale of the CIA's daring masquerade of six U.S. diplomats as a Hollywood film crew to rescue them from Iran during the hostage crisis there.

The guild was the last of Hollywood's major trade unions to weigh in on the year's top films before next Sunday's Academy Awards ceremony.

Among the guild's TV winners: