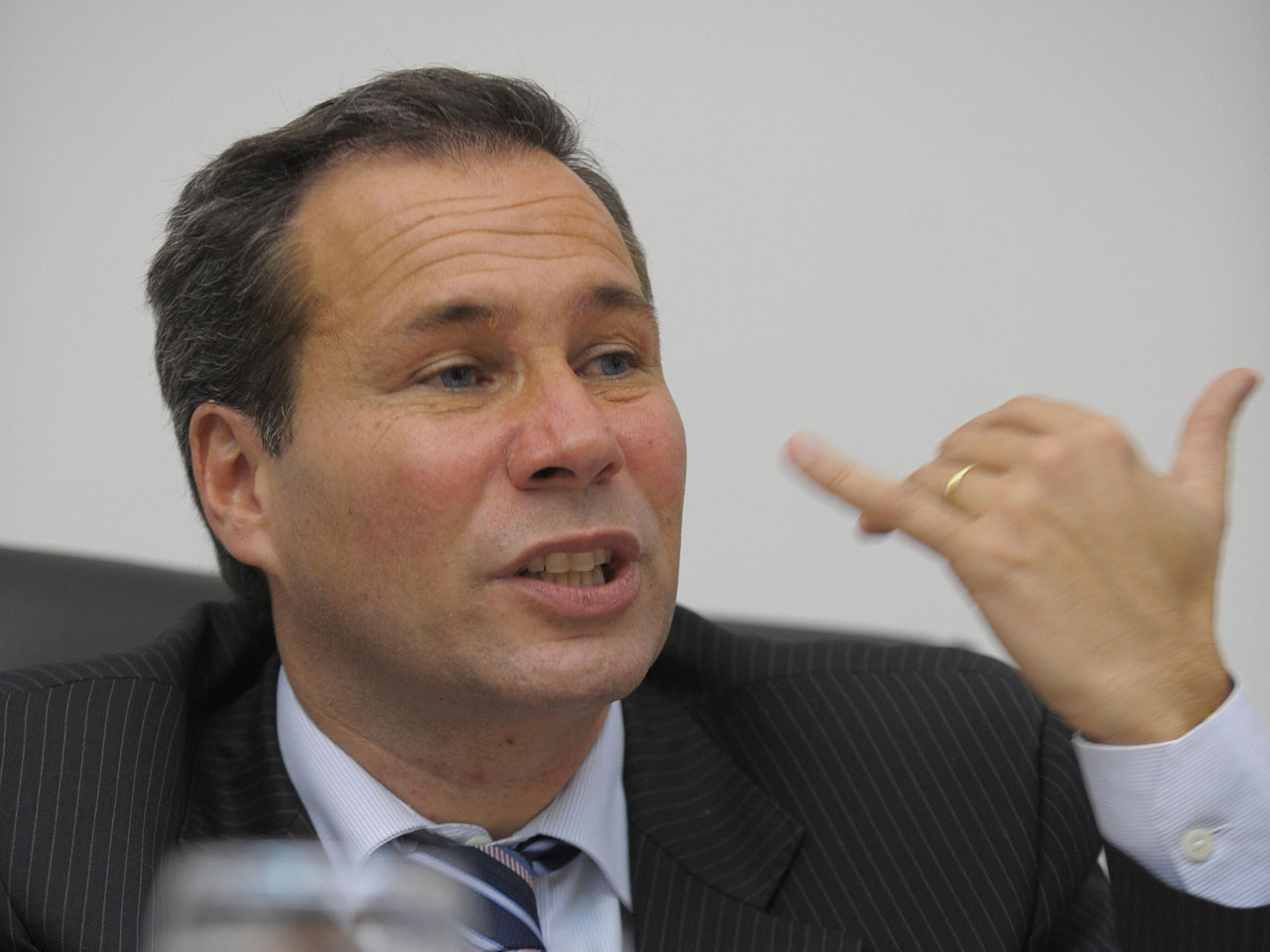 BUENOS AIRES, Argentina - A prosecutor who had accused President Cristina Fernandez of shielding Iranian suspects in the nation's deadliest terror attack was found dead of a gunshot wound in his apartment, but prosecutors said Monday there was no indication that anybody else was involved in the death.

Alberto Nisman was found in the bathroom of his Buenos Aires apartment late Sunday, hours before he was to testify in a Congressional hearing about the 1994 bombing of the country's largest Jewish center.

Investigating prosecutor Viviana Fein said the autopsy found "no intervention" of others in Nisman's death.

The death came only five days after Nisman accused Fernandez and other officials of reaching a deal with Iran that shielded some officials from possible punishment for the attack that killed 85 people and wounded more than 200.

Hours after Nisman's death, the presidency ordered the declassification of the names of the agents that Nisman had demanded as part of his probe, apparently an attempt by the administration to show transparency and avoid any accusations of wrongdoing.

Congresswoman Cornelia Schmidt-Liermann said she had planned to pick Nisman up Monday at his residence and accompany him for his testimony.

"Everybody who had contact with him the last 24 hours says he was confident about his testimony," she told The Associated Press. "There is no indication, under any circumstances, that he killed himself."

Nisman was appointed 10 years ago by Fernandez's late husband, then President Nestor Kirchner, to investigate the 1994 bombing of the Argentine-Israeli Mutual Association in Buenos Aires.

Argentina has one of the largest concentrations of Jews outside of Israel, with estimates ranging around 200,000, mostly in Buenos Aires.

In 2013, Argentina and Iran reached an agreement to investigate the attack, which remains unsolved. That year, Nisman released an indictment accusing Iran and Hezbollah of organizing the blast. Iran denies any involvement.

Fernandez has yet to comment on the allegations, but administration officials have called the prosecutor's allegations ludicrous.

A federal judge had begun the process of deciding whether to hear the complaint and whether anyone should be summoned for questioning.

Opposition Congresswoman Patricia Bullrich told local news media that Nisman told her he had received threats after denouncing the president.

Late Sunday, federal police agents in charge of Nisman's protection alerted their superiors that he wasn't answering phone calls, according to a statement from the Health Ministry. When he also didn't answer the door, they decided to alert family members, according to the statement.

When Nisman's mother wasn't able to open the door because a key was in the lock on the other side, a locksmith was called to open it, the ministry said. A .22 caliber handgun and a shell casing were found next to Nisman's body.

"Nisman, a courageous, venerable jurist who fought intrepidly for justice, acted with determination to expose the identities of the terrorists and their dispatchers," a ministry statement said.

"Nisman died but his denouncement does not," Sergio Bergman, a prominent rabbi in Buenos Aires, posted on Twitter. "Our sorrow and condemnation will result in more memory, truth and justice!