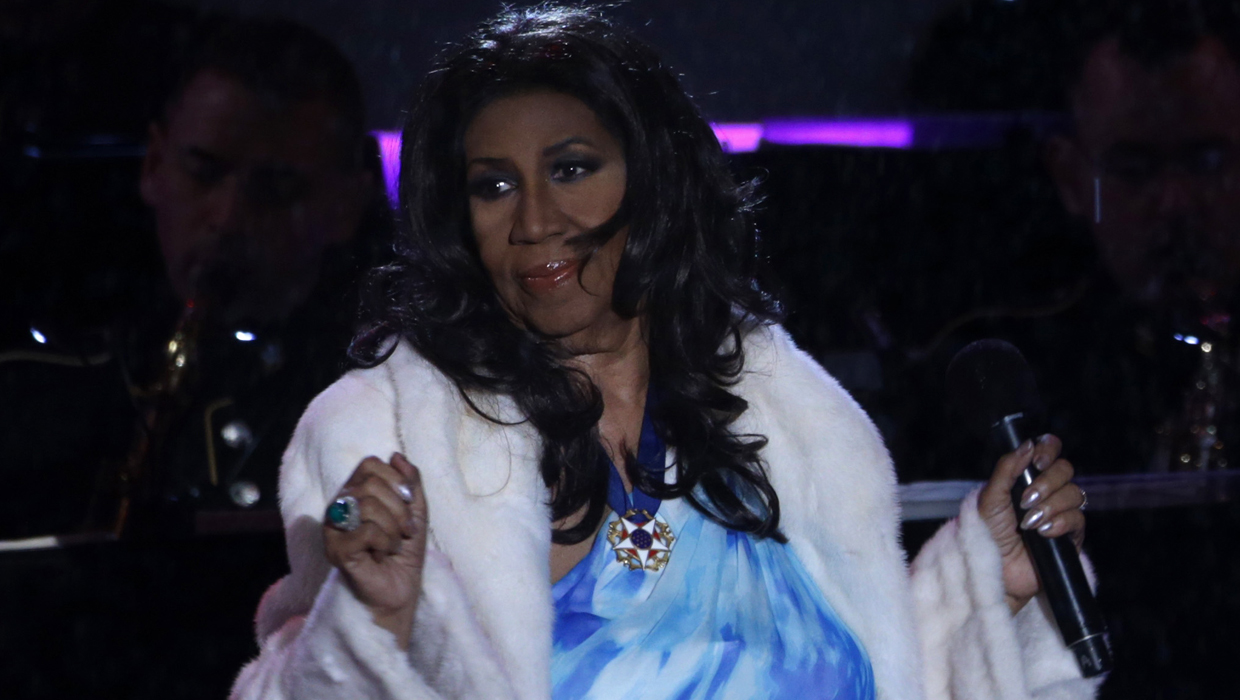 Aretha Franklin has much R-E-S-P-E-C-T for President Barack Obama -- regardless of his spelling skills.

At a White House concert last Thursday, Obama dropped the initial "E" when trying to spell out "respect" as the queen of soul does in her famous 1967 hit.

"I'm sure the president had much on his agenda and was just a little tired," the 71-year-old singer said in a statement Monday.

Franklin says no offense was taken.

"The President and I are mutual when it comes to R-E-S-P-E-C-T," she said.

In addressing the crowd, Mr. Obama said, "When Aretha first told us what R-S-P-E-C-T meant to her..."

He was interrupted by laughter, paused, then continued, "She had no idea it would become a rallying cry for African-Americans, and women, and then everyone who felt marginalized because of what they looked like or who they loved. They wanted some respect. Later, when somebody asked her why it had such an impact, she said, 'I guess everybody just wants a little respect.' Today, they still do."