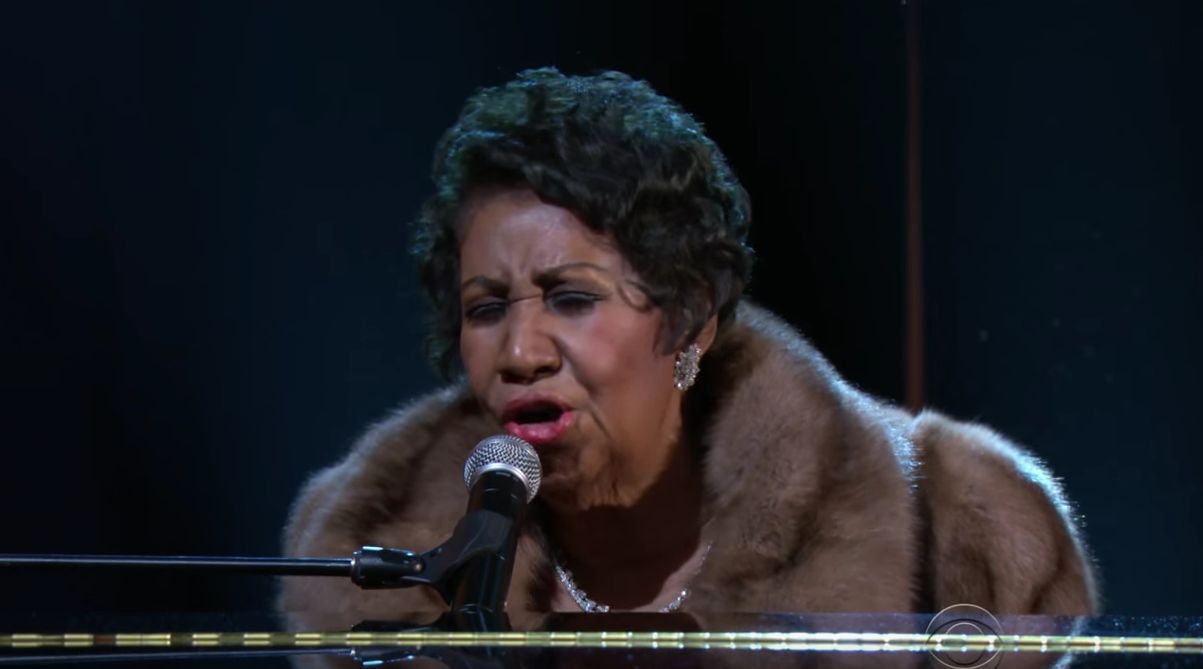 Aretha Franklin brought down the house at the Kennedy Center Honors, which aired on Tuesday night on CBS.

Though the singer is 73 years old, she proved that she's still got it as she sang "A Natural Woman" in front of a room of luminaries, who included honoree Carole King, who co-wrote the song, President Obama and Michelle Obama, actress Cicely Tyson, conductor Seiji Ozawa, actress and singer Rita Moreno and filmmaker George Lucas.

The legendary diva took the stage at a reception in the in the East Room of the White House, Sunday, Dec. 6, 2015, in Washington.

Watch how Carole King and President Obama react during the performance. Hint: The video includes tears.