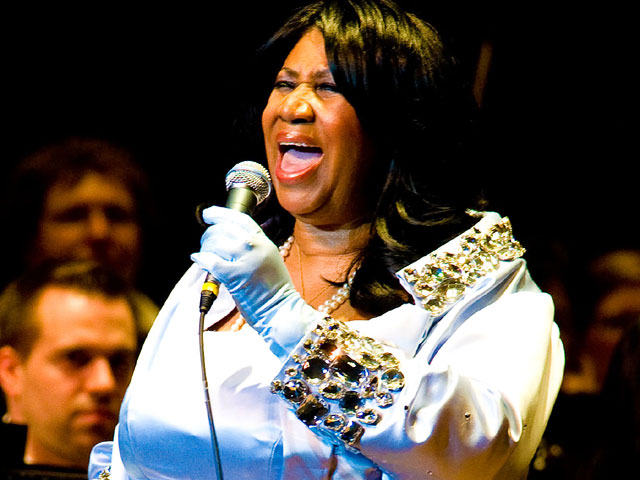 NEW YORK (CBS/AP) Aretha Franklin is home from the hospital - and she's already making plans for the holidays.

In a statement released Wednesday, the Queen of Soul said she's been home for three days and her family and friends are taking great care of her. Franklin says she also has a private nurse who checks on her every day.

She also says she's hoping to see a play about Sam Cooke in her hometown of Detroit soon and to see the production of "Dreamgirls" there before it closes this month.

Franklin, 68, had surgery for an ailment she has not disclosed. She says her doctors deemed the operation "highly successful."

Franklin was forced to cancel concerts recently because of illness. The nature of her condition has not been confirmed, but reports have speculated that she is suffering from pancreatic cancer.