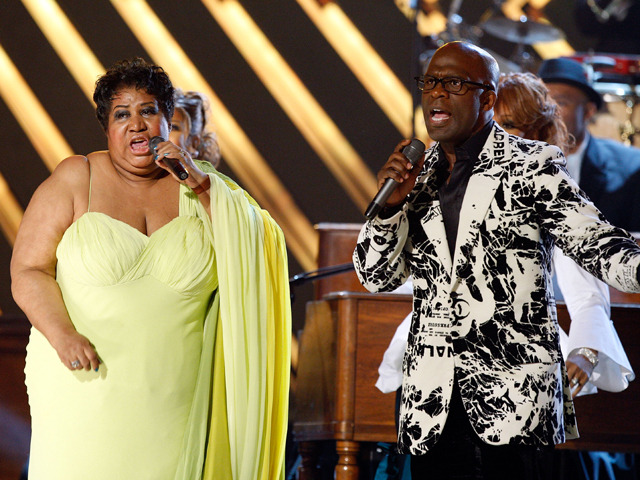 DETROIT (CBS/AP) Aretha Franklin remains hospitalized but she says her surgery was "highly successful'' and credits the positive outcome to the prayers of well-wishers.

In a statement released Thursday to The Associated Press, the Queen of Soul says: "God is still in control. I had superb doctors and nurses whom were blessed by all the prayers of the city and the country.''

PICTURES: The Queen of Soul

A cousin told the Detroit Free Press she did not know how long the singer would be in the hospital. Brenda Corbett said the medical procedure took place around 5 a.m. on Thursday in Detroit.

Franklin has not disclosed the condition for which she was being treated.

Last month, the 68-year-old singer announced she was canceling all concert dates and personal appearances through May on the orders of her doctors.