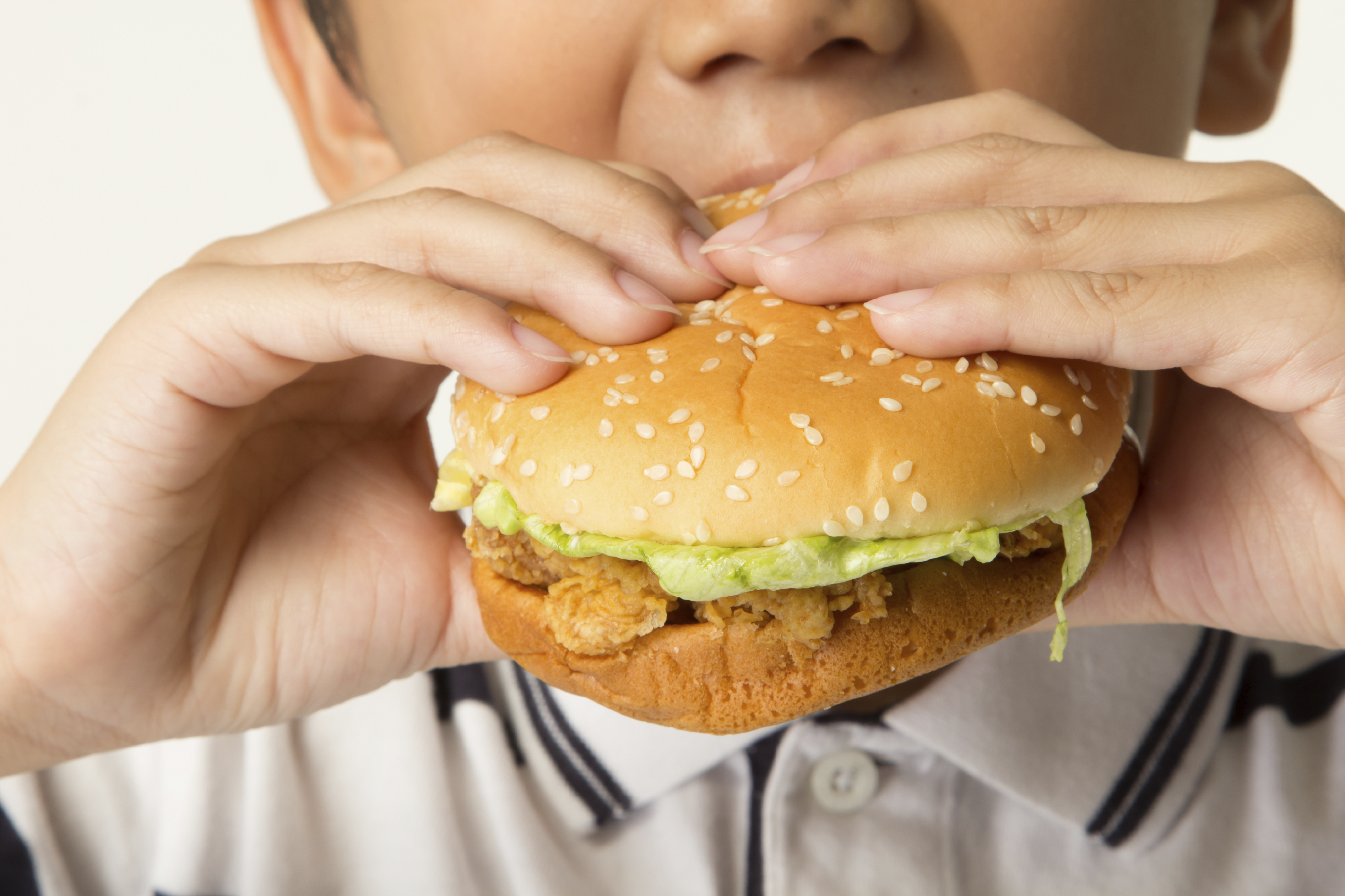 Soothing your kids with food may stop the tears in the short-term. But researchers warn it can lead to unhealthy eating patterns long-term.

Parents who are “emotional feeders” can encourage “emotional eating” -- a habit linked to weight gain and eating disorders, the Norwegian-British study found.

“There is now even stronger evidence that parental feeding styles have a major influence on children’s dietary habits and how children relate to foods and beverages when it comes to addressing their own emotions,” said one expert, Rafael Perez-Escamilla. He’s a professor of epidemiology and public health at Yale University’s School of Public Health.

“Emotional feeding” is “what parents do when they provide foods or beverages to their children to calm them down, such as when a child is having a tantrum,” added Perez-Escamilla, who wasn’t involved with the study.

Relying on junk food, desserts and sugary foods for comfort can lead to overeating, and later problems such as bulimia and binge-eating, said study lead author Silje Steinsbekk and colleagues.

“You don’t feel like having a carrot if you’re sad,” said Steinsbekk, an associate professor of psychology at the Norwegian University of Science and Technology in Trondheim.

For the new study, the researchers looked at the feeding and eating habits of more than 800 children in Norway, starting at age 4. They checked in on the kids at ages 6, 8 and 10.

About two-thirds of the children at all those ages showed signs of eating to make themselves feel better, judging by questionnaires answered by their parents.

Kids offered food for comfort at ages 4 and 6 displayed more emotional eating at ages 8 and 10, the study found.

Also, the researchers also found signs that kids who felt more easily comforted by food were fed more by parents for that purpose.

The researchers spotted another trend: Children who became angry or upset more easily at age 4 were more likely to eat to feel better and to be fed by parents for that purpose.

“This makes total sense as parents get very stressed out when their children are having a fit or crying non-stop,” said Perez-Escamilla.

But there are better ways of dealing with discomfort, said Melissa Cunningham Kay, a research assistant with the University of North Carolina’s Gillings School of Global Public Health.

“Feeling sad or angry are normal emotions. Rather than using food as a distraction from them, children should be taught to tolerate them and find other ways to cope,” said Kay, who was not part of the study.

“Sometimes that may involve positive discipline and a few tears or even a full-on tantrum,” said Kay. “Parents should not fear this. It is a normal and a necessary part of development.”

Perez-Escamilla said parents should soothe upset kids by understanding and responding to their problems -- say, a wet diaper -- instead of offering food as a first response, he said.

He praised the new research, noting that the eating habits of kids and their parents are closely intertwined.

“Young children develop their eating habits by observing how their caregivers eat,” he said. “If they see their caregivers drinking soda and eating junk food and desserts when the caregiver is stressed or upset, then that’s what the children will do when they are experiencing similar emotions.”

“Emotional eating should be avoided at all costs,” he added.

Study lead author Steinsbekk added: “There’s no reason to worry if you have a chocolate to feel better now and then. The problem is if this is your typical way of handling negative emotions.”

The same goes for dealing with kids, he said. “Parents are not supposed to be perfect, but good enough. Randomly using food to soothe your child is no big deal as long as you usually rely on other strategies,” he said.

The study authors cautioned that their review relied on questionnaires answered by parents, not direct observation by the scientists. And they noted that it took place in Norway with a population that’s well-educated and not very diverse, so the findings may not apply elsewhere.

The study appears April 25 in the journal Child Development.