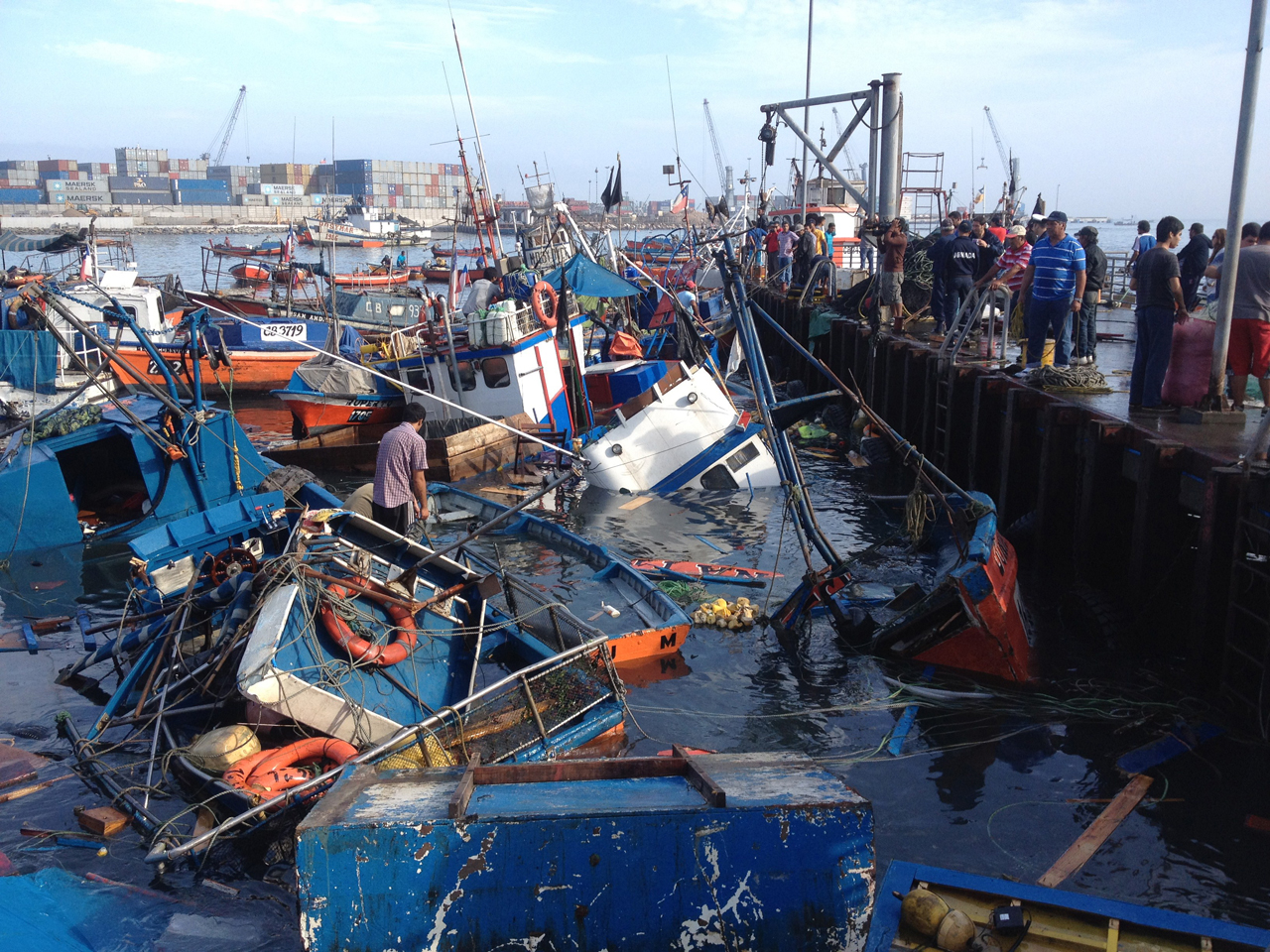 Looking at seismic activity that preceded last month's 8.2-magnitude earthquake in northern Chile, a pair of geologists says it might be possible to predict large quakes.

"Statistical models of interacting earthquakes suggest that big earthquakes are most likely to happen when regional earthquake activity is high," write Emily Brodsky and Thorne Lay in a research article published May 16 in Science. However, even though small earthquakes often precede large ones, they are not always followed by a bigger quake. The trick for scientists is figuring out when they're a sign of something worse to come.

"As far as different precursors being studied around the world, there's about a dozen of them," said David Nabhan, author of the 2013 book "Earthquake Prediction: Answers in Plain Sight." The methods under investigation include pyroelectric effect, which measures electrical signals generated by crystals deep in the Earth's core when they are put under immense pressure; looking at differences in conductivity along fault lines; changes in water level; monitoring geo-hydrochemical gases as they are vented; and studying high-energy proton bursts.

Brodsky and Lay's approach looks at recent seismic activity coupled with history of large-scale quakes in the area. Looking at the activity preceded the April 1 quake in northern Chile and a 2011 quake that hit Tohoku, Japan, they found that "combining the seismic signals with the tectonic context may provide a guide as to whether such sequences are foreshocks" preceding an imminent, major earthquake.

When a series of quakes happens in an area where the plate boundary is frictionally locked, as happened in Tohoku and northern Chile, they are likely a precursor to a larger quake. In northern Chile, nearly 2 weeks of moderate to large offshore quakes preceded the main quake. There had not been a massive quake in either northern Chile or Tohoku, Japan, in more than a century.

They compared these two cases to a series of quakes that hit Coquimbo, Chile, in 1997, an area of central Chile that had experienced a massive quake in 1943. That sequence did not end in a massive quake.

Brodsky and Lay indicate that this is evidence to support the theory that more pressure, due to locked plate boundaries, leads smaller sequences of quakes to foreshadow a massive quake. Areas that have recently experienced large quakes are less at risk. "With a relatively short time since the last large event, less strain should have built up," they wrote.

They do not claim to have the perfect formula, though, concluding that "whether earthquakes are predictable or not is still an open question, but perhaps there is now some cause for optimism."

The only way to determine if they are predictable, says Lay, is is to add more seismic-activity measuring devices offshore, where early-warning clues are most likely to be found. It's a massive investment, he says, adding that the article is a call for better instrumentation.