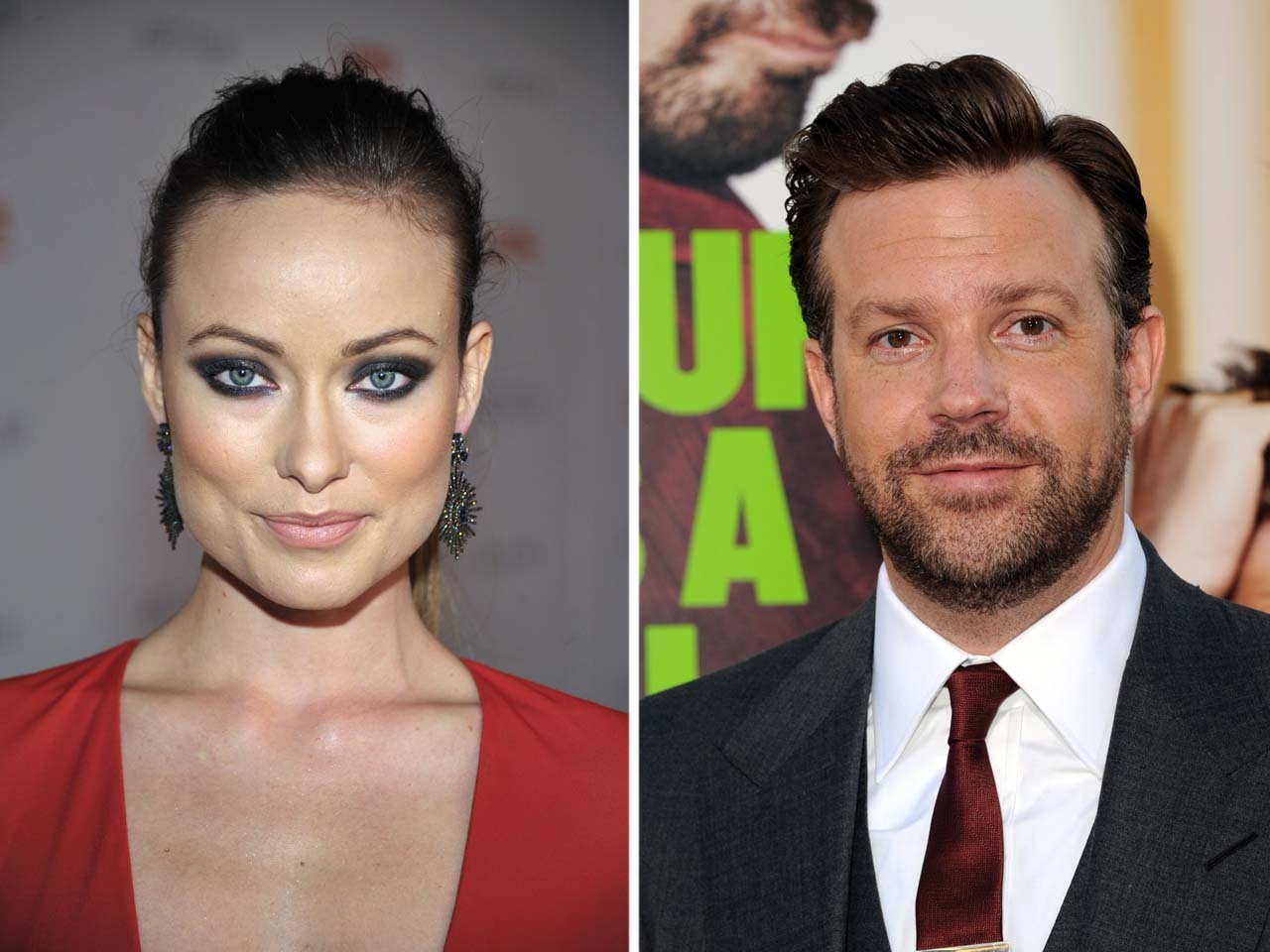 There's no confirmation on the report, but according to insiders, the pair walked into the bash holding hands.

"She's come to the [SNL] studio at Rockefeller Center, and they've gone out to dinner after rehearsals," the source added.

This isn't the first time Wilde has been attached to a new guy. The actress, who split with her husband Tao Ruspoli earlier this year, has been romantically linked to some of Hollywood's leading men, including Bradley Cooper, Justin Timberlake, Ryan Gosling and Ryan Reynolds.

Wilde is currently filming "The Longest Week" with Jason Bateman and Billy Crudup in New York.

Tell us: Do you think Wilde and Sudeikis would make a good couple?