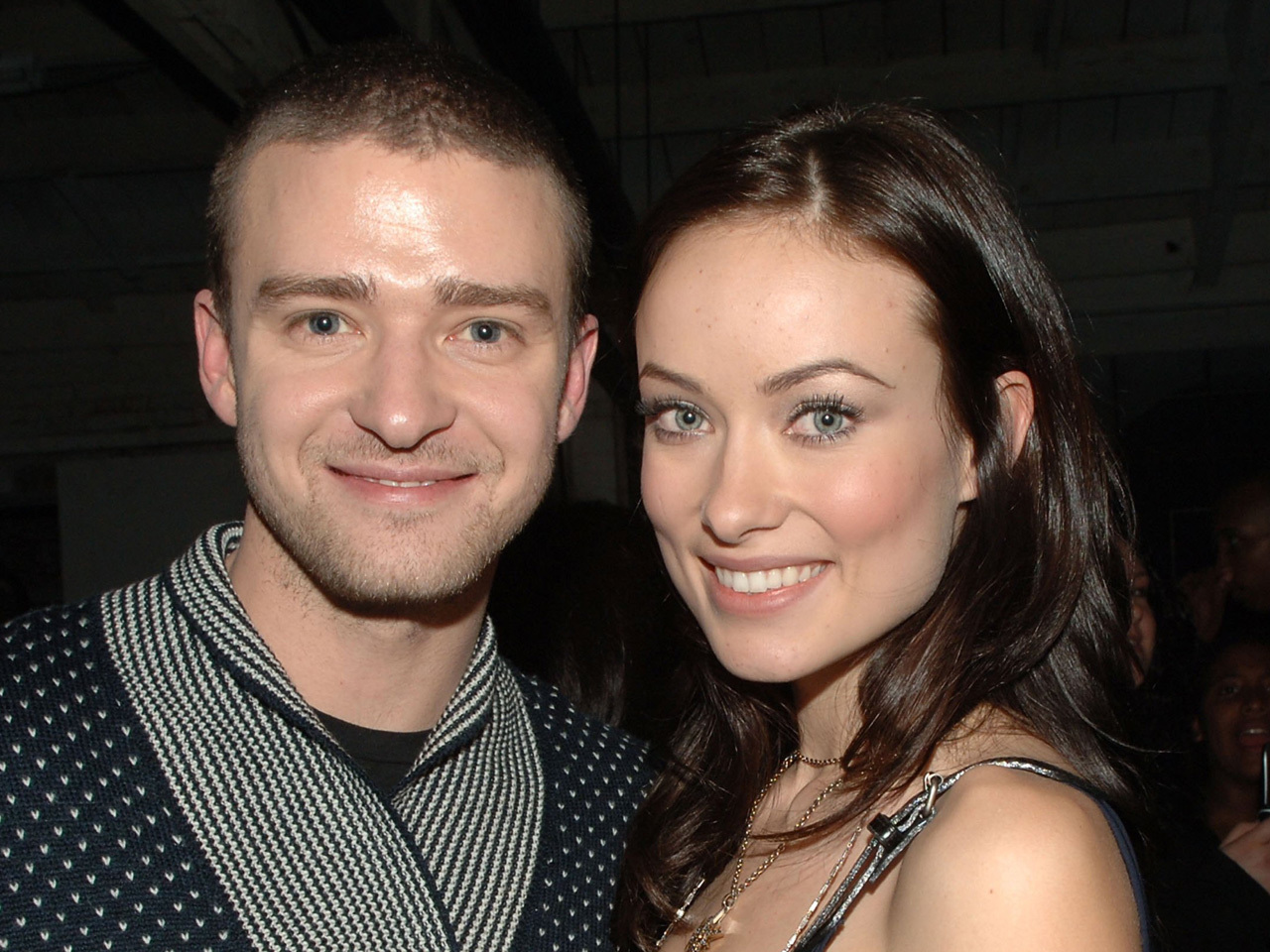 (CBS) -Olivia Wilde and Justin Timberlake both may be newly single, but don't expect a budding romance between the two.

"Cool it, honeybadgers," the "House M.D." actress tweeted Monday, apparently addressing the recent rumors that she's dating Timberlake. "We are just friends and have been for years."

Wilde, 27, and Timberlake, 30, were reportedly spotted together at The Roxbury nightclub in Hollywood Saturday.

Sources tell People magazine that they pair, who last worked together on "Alpha Dog" and will both star in the upcoming movie "Now," were seen getting cozy and "looked like they were on a date.""