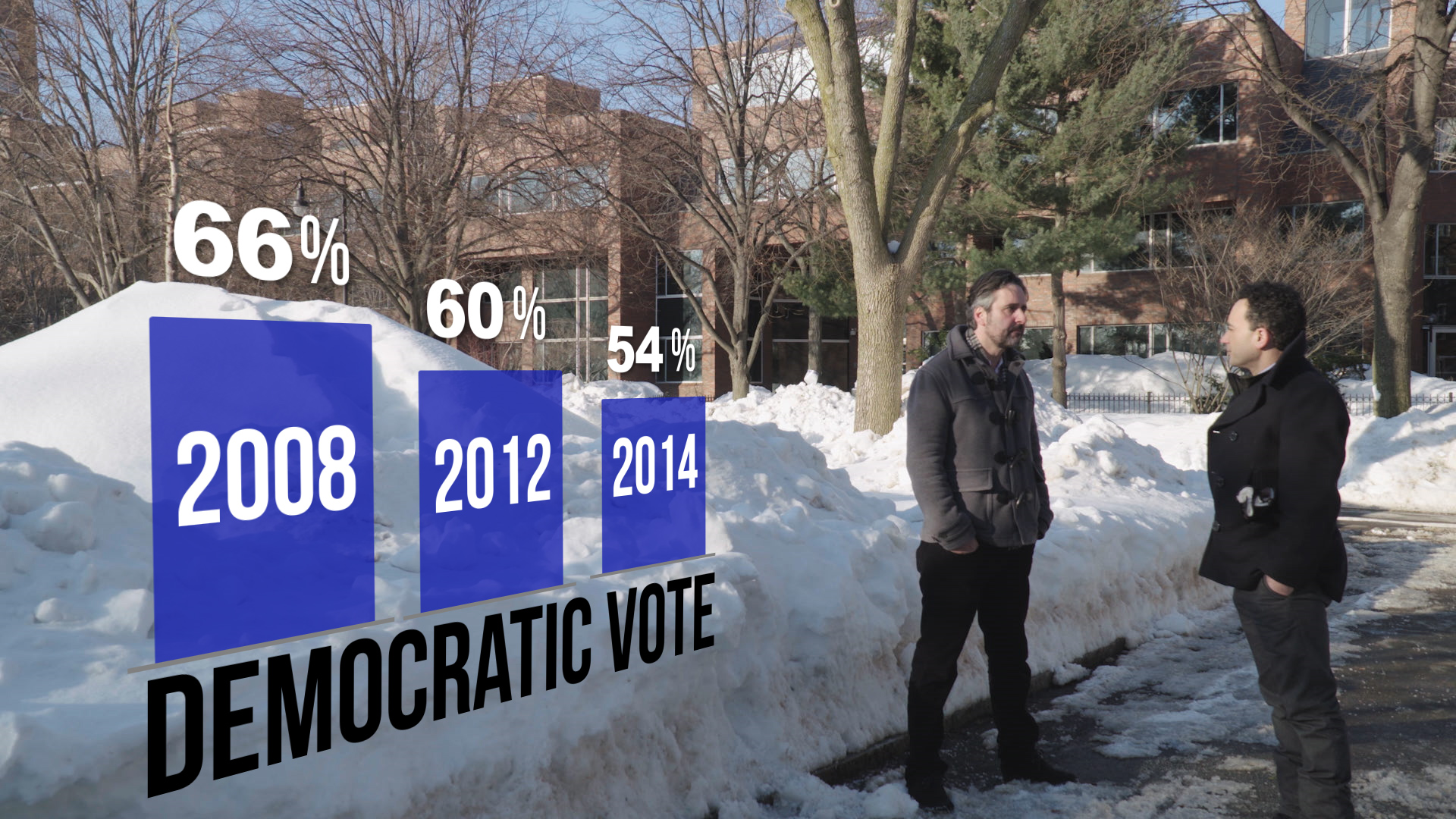 Young people are more than just another voting block: when energized, their efforts in a campaign can extend their reach well beyond their voting numbers, especially with advances in technology and social media. But can they harness that energy - and can anyone in politics?

To get that answer we first have to consider the factors shaping Millenials' views, and what may have changed over the last few years -- like the impact of the recession and how they've adjusted their values and views in response.

And of course, they've come of age in the era of social media. How does that connectedness shape and expand what they might do?

In this episode I looked for answers with Harvard's Institute of Politics (IOP) polling director, John Della Volpe. He's been running IOP's survey of Millenials for fifteen years, a study that students themselves help design and analyze, and they're getting ready to release a new report next week.

Among the questions we explore are: how do we tell the difference between what's unique about this younger cohort and what is just a function of being young? And does everyone in the group really fit into one label? (Pollsters tend to say "young voters" to refer to the age group as 18 to 29, which mostly overlaps with demographers and census reports categorizing "millennials" as those 18-33, or born after 1980.) This age is already a period in life marked by change that can alter one's views. It's the time for a first job or the search for one. Some are going off to college. Others are moving into their first homes or starting families. External events like the recession and the Afghanistan and Iraq wars can have a deep impact.

And what happens if millennials are becoming more like other segments of the electorate? Does that change the 2016 equation? In voting, "up for grabs" is more nuanced than simply who gets a majority - it's the size of the majority that matters. We know that Democrats have relied on getting big numbers in recent Presidential elections, and Republicans know that anything lower would be a blow to Democrats' fortunes, setting up what could be one of the key battles in 2016.