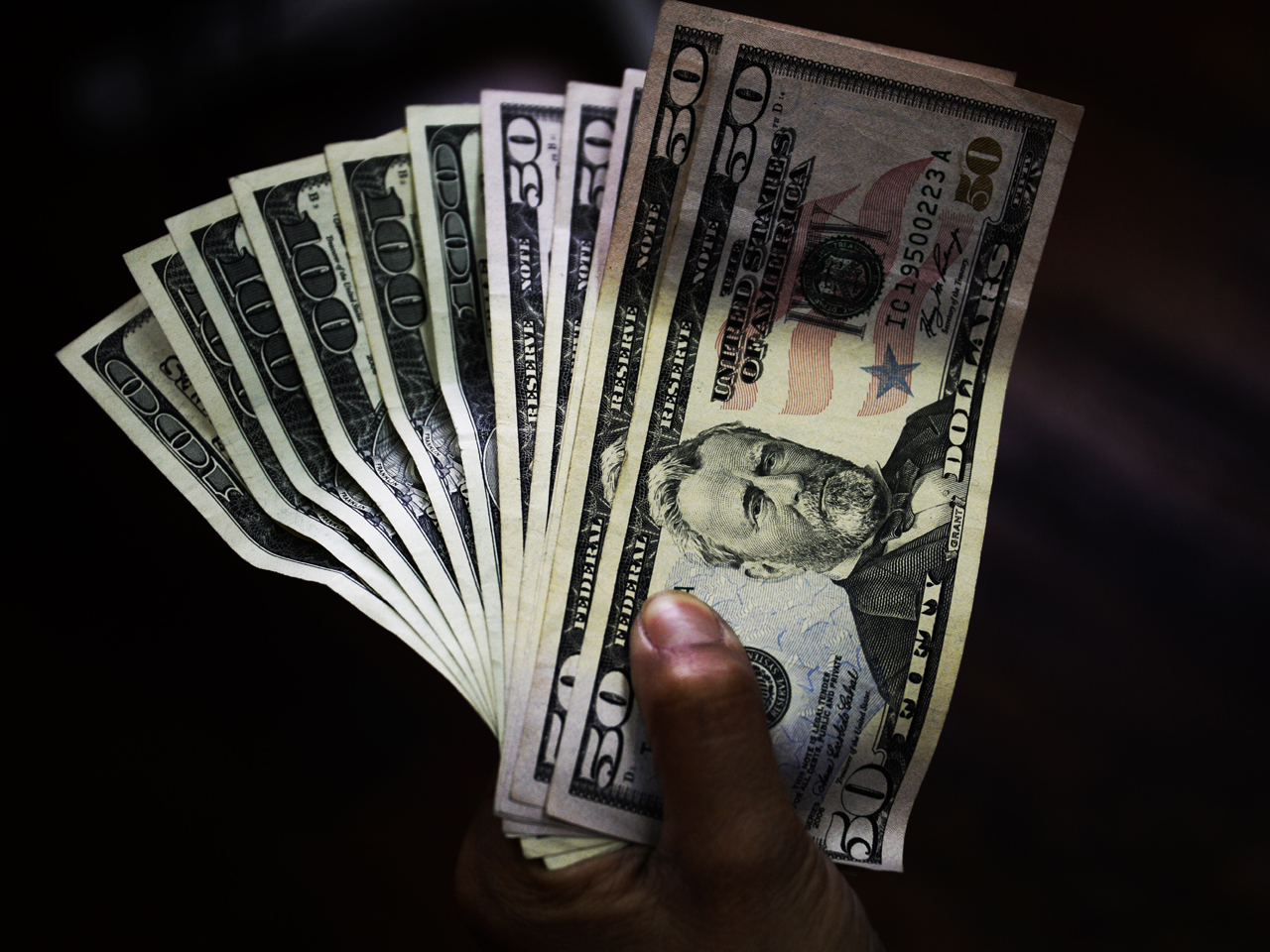 Have we really, truly turned into a cashless society?

There have been loads of predictions over the years that coin-and-paper currency may soon become museum pieces. And studies agree more and more that financial transactions now involve debit and credit cards -- as well as other electronic forms of money transference, such as bank-to-bank transfers or online payment services such as Paypal, which is owned by eBay (EBAY).

In fact, according to a new survey of more than 2,300 adult U.S. citizens by U.K.-based Vouchercloud.net, 57 percent of the Americans polled said they "never" carry cash -- compared to the 17 percent who sometimes carry it, and the ten percent who say they "always" have cash on them.

Even Uncle Sam appears to be in agreement that plastic is trumping paper as the American consumer's preferred method of moving money around.

The 2013 Federal Reserve Payments Study, issued late last year, reported payments have become increasingly card-based -- with the number of debit card payments rising more than any other payment system between 2009 and 2012.

The study also noted that overall debit or credit card usage has apparently replaced paper checks as well, for certain types of payments,

"Increasingly fewer checks enter the banking system as paper at all," the report said; "in 2012 about one in six checks was deposited by account holders as an electronic image rather than paper" -- and nearly all checks processed in 2012, it added, were either cleared by electronic image exchange or converted to Automated Clearing House (ACH) payments.

But don't start writing an obituary for cash just yet.

"Not only is cash a very different payment instrument than checks, but consumers choose to use cash more frequently than any other payment instrument, including debit or credit cards," said a summary issued last month by the Federal Reserve Bank of San Francisco.

According to the summary of the Diary of Consumer Payment Choice, a national study, cash still has a "dominant role" when it comes to small-value transactions. It also remains essential for lower-income consumers who may not have access to alternative payment options, and it is widely used for retail sector payments.

That being said, the study notes that cash "accounts for a relatively small share of total consumer transaction activity at 14 percent, while electronic methods make up 27 percent and checks 19 percent."

The findings, therefore suggest that while consumers may not use checks or electronic payments very often, they prefer those methods for high-value transactions. In fact, the study notes, "the average value of a cash transaction is only $21, compared with $168 for checks and $44 for debit cards."