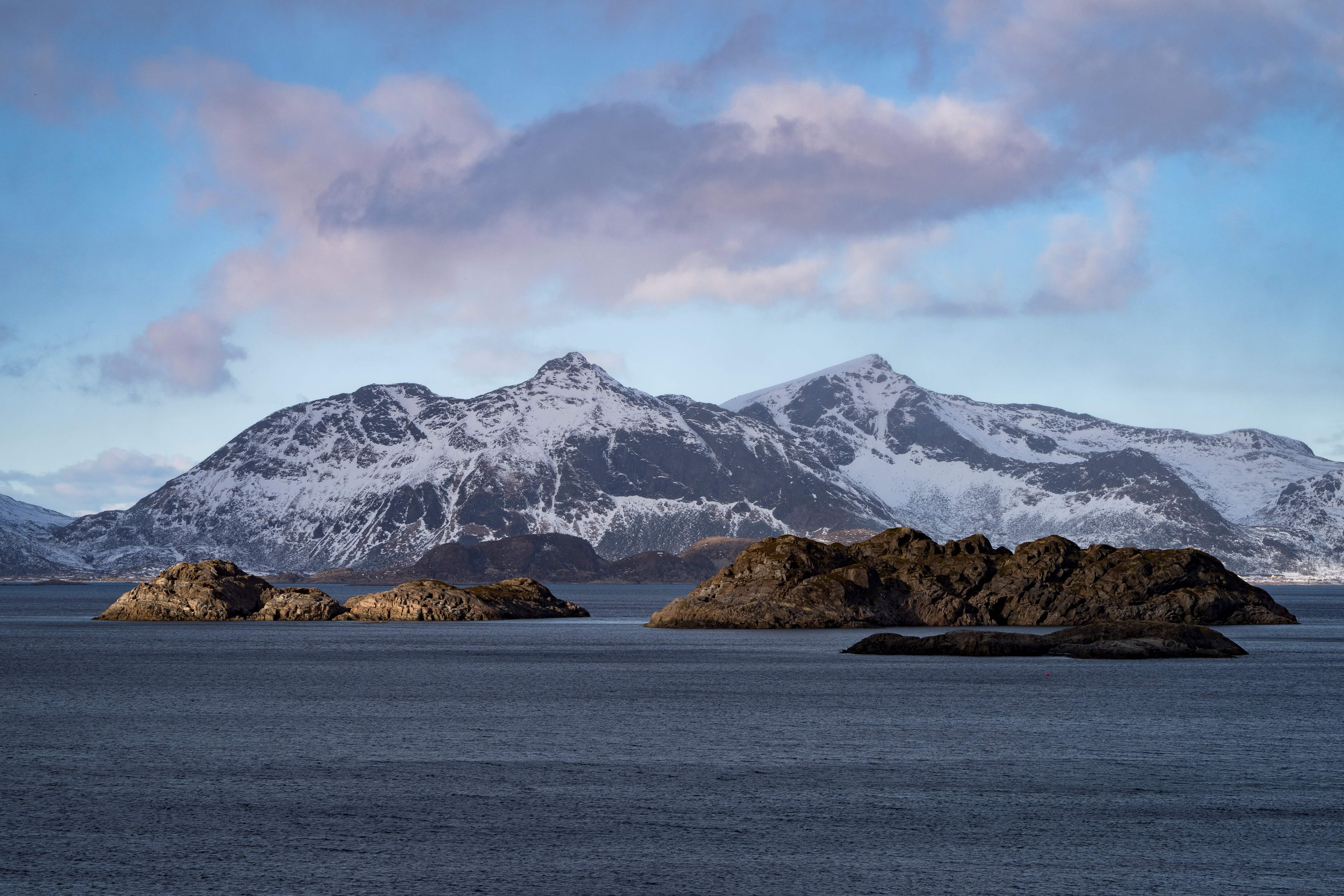 WASHINGTON -- Winter at the top of the world wimped out this year. The Arctic just finished its warmest winter on record. And sea ice hit record lows for this time of year, with plenty of open water where ocean water normally freezes into thick sheets of ice, new U.S. weather data show.

Scientists say what's happening is unprecedented, part of a global warming-driven vicious cycle that likely plays a role in strong, icy storms in Europe and the U.S. Northeast.

"It's just crazy, crazy stuff," said Mark Serreze, director of the National Snow and Ice Data Center in Boulder, Colorado, who has been studying the Arctic since 1982. "These heat waves, I've never seen anything like this."

It's been so unusually warm that the land weather station closest to the North Pole -- at the tip of Greenland -- spent more than 60 hours above freezing in February. Before this year, scientists had seen the temperature there rise above freezing in February only twice before, and only ever so briefly. Last month's record-hot temperatures at Cape Morris Jesup have been more like those in May, said Ruth Mottram, a climate scientist at the Danish Meteorological Institute.

"The extended warmth really has kind of staggered all of us," Mottram said.

Sea ice is frozen ocean water that -- in contrast to icebergs and glaciers -- forms, grows and melts on the ocean. It is still growing, but "whatever we grow now is going to be thin stuff" that easily melts in the summer, Serreze said.

Near Greenland, warm air moved north up over a section of the Atlantic that usually has sea ice, Mottram said. Something similar was happening in the Pacific with open water on the normally iced up Bering Sea, said data center senior scientist Walt Meier. To be happening on opposite sides of the Arctic at the same time is unusual, Meier said.

While some natural weather fronts were involved, "climate change is the overriding thing," Meier said. "When you have warmer temperatures you are going to melt more ice and it's going to grow more slowly."

In the winter, sea ice "acts as a lid to keep the warmth of the water at bay" but when there is less sea ice, more heat goes into the air, Brettschneider said. "You end up with a vicious cycle of warm air preventing sea ice formation and lack of sea ice allowing warmth to escape into the air."

One scientific theory is that this is changing weather further south and plays a role with extreme events, especially in winter.

The theory is still debated but gaining acceptance. It suggests that reduced sea ice, especially in the winter, reduces the difference in atmospheric pressure between the Arctic and mid-latitudes, weakening the jet stream. The jet stream is the usually fast-moving west-east current of air that affects daily weather and moves storm fronts along. A weaker jet stream often means strange weather, leaving storms stuck in place for days on end, said one of the theory's leading proponents, Rutgers University's Jennifer Francis. She points to recent U.S. nor'easters and freak snowstorms in Europe.

"This is what we've been talking about; it couldn't be more classic," Francis said. "If you look at the whole picture, the whole jet stream around the northern hemisphere, it's had these very large excursions north and south and that's led to all of the wacky weather."

"The underlying disease that's causing this is getting worse," Francis said, referring to heat-trapping gases from the burning of coal, oil and gas. "These are just the symptoms."