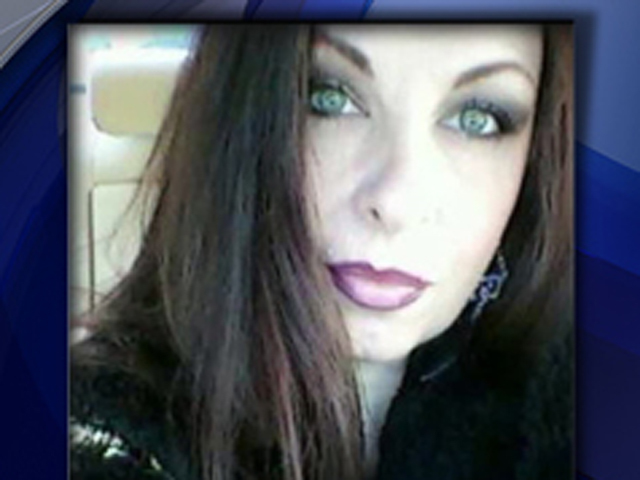 (CBS/AP) UNION TOWNSHIP, N.J. - Officials say a body found in Newark over the weekend is April Wyckoff, the 43-year-old woman who authorities say was killed by her boyfriend.

According to CBS New York, Wyckoff's remains were found next to a branch of the Passaic River near a portion of Raymond Boulevard in Newark. Her car was discovered last week also in Newark.

Police reportedly said her body was identified Monday morning after an autopsy.

They had been searching for the victimsince late last week.

Matthew Ballister III, 43, has been charged with murder and is being held on a $2 million bail. Authorities believe he killed Wyckoff in his Union Township home sometime last Tuesday evening.

Investigators have said they believe she died of blunt force trauma.

Ballister's 70-year-old mother, Eleanor Schofield, is accused of interfering with the investigation. Authorities say she attempted to assist in his effort to conceal evidence of the crime. She was released late Friday afternoon after she posted $1,500 bail.

Wyckoff was the mother of two children, according to the station.