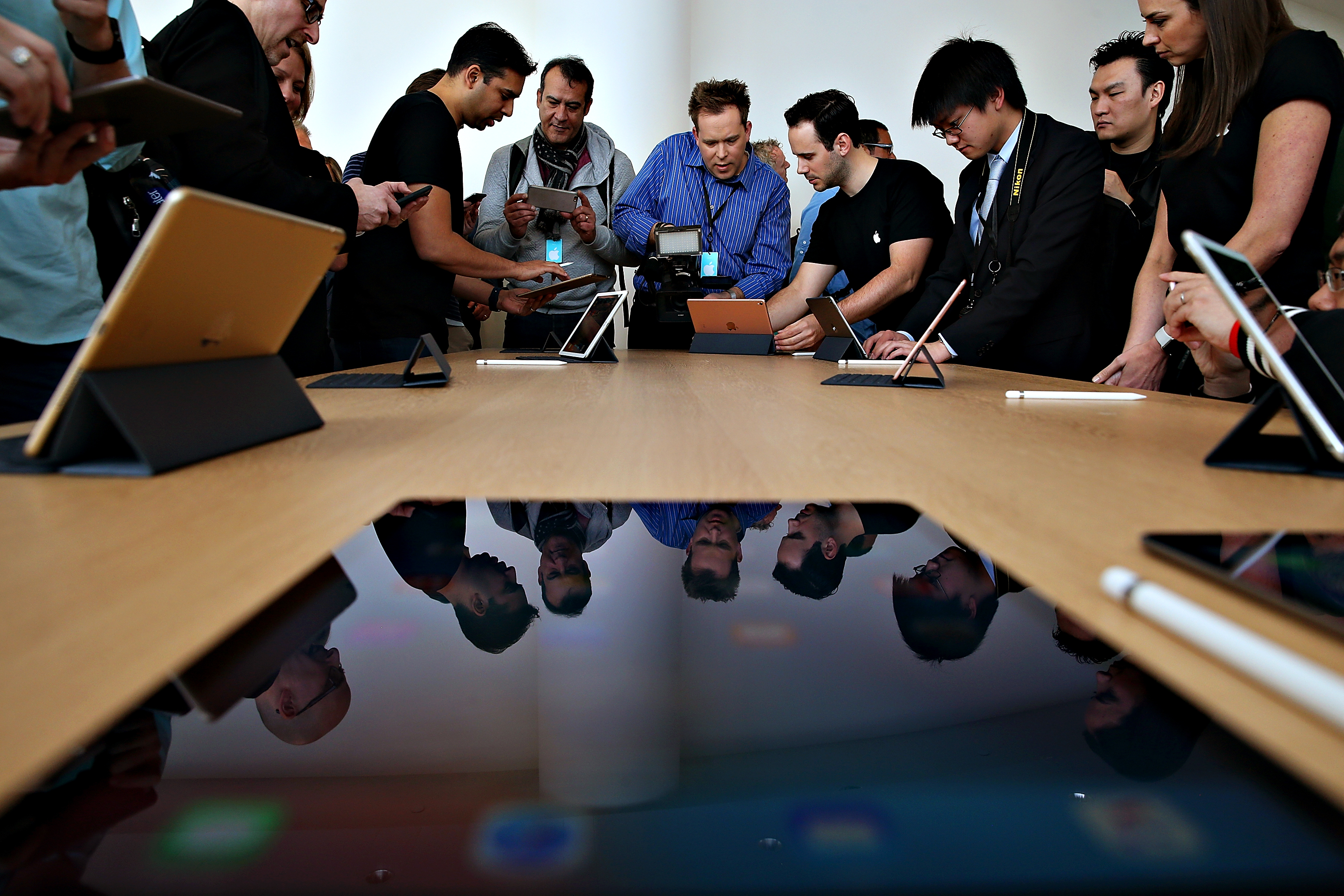 It turns out that Apple's latest software update -- version 9.3.2. of its mobile operating system, which rolled out Monday to fix a small number of bugs -- has a major bug of its own, according to CNET.

The bug reportedly affects the 9.7 inch iPad Pro, causing the device to lock up. Frustrated users are turning to forums like Apple Support Communities, MacRumors Forums, and Twitter to complain, saying the update gives them an error message that tells them to plug their device into iTunes, which does not resolve the problem. Rebooting then leads to that same error message, leaving users stuck in an endless loop unable to use their devices.

Another user unleashed strong language, prompting Apple Support to reply with an offer to help:

"These glitches frustrate users and raise doubts about a company's ability to fully vet its own software," writes CNET's Lance Whitney.

Seed vault in the Arctic tundra