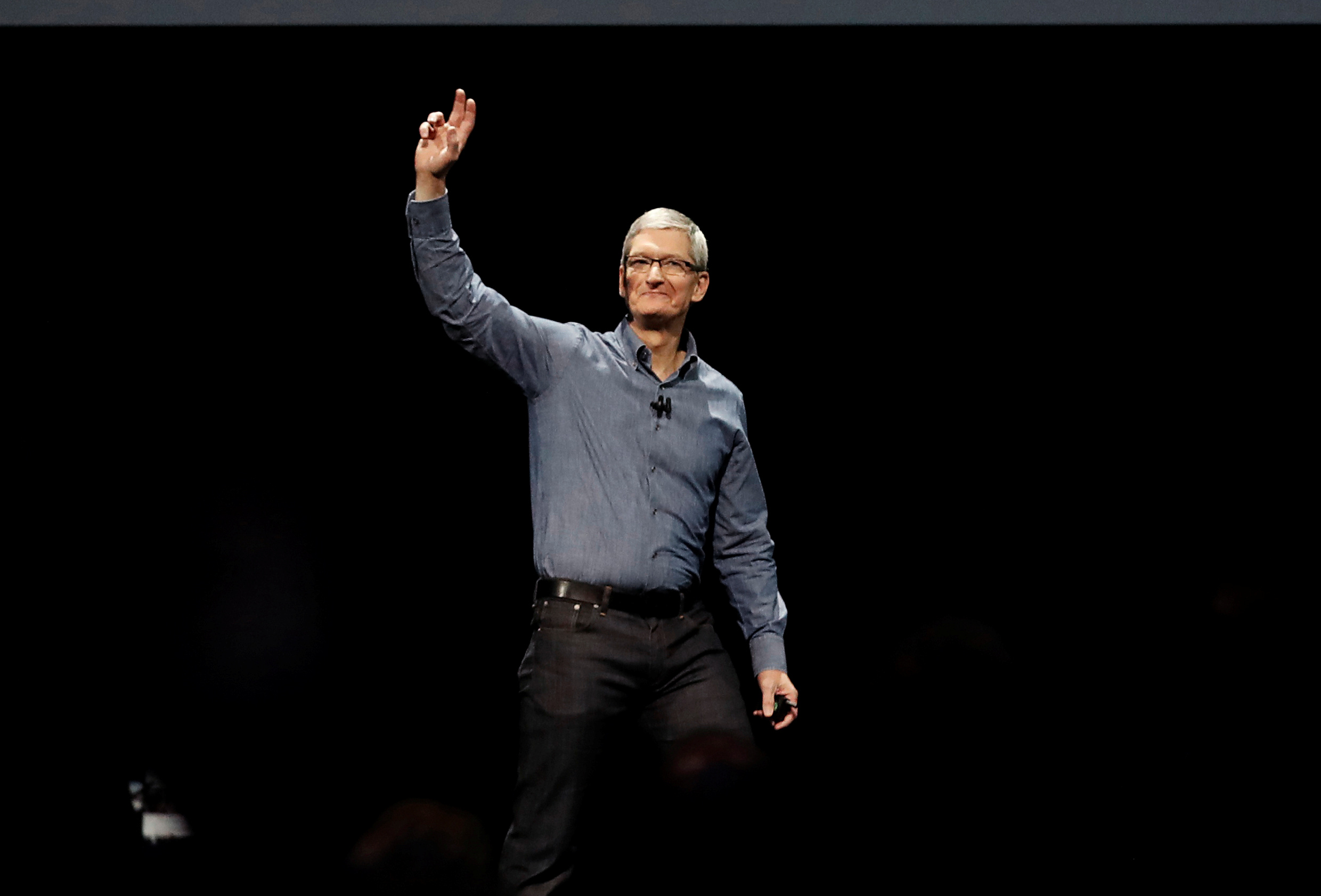 For Apple, augmented reality is the next big thing.

How big? How about as big as the iPhone?

Tim Cook has expressed his interest in AR before, but now the Apple CEO is likening the technology to the revolutionary impact that the smartphone has had on the world’s population.

“I regard it as a big idea, like the smartphone,” Cook said during an interview with The Independent. “The smartphone is for everyone, we don’t have to think the iPhone is about a certain demographic, or country or vertical market: it’s for everyone. I think AR is that big, it’s huge. I get excited because of the things that could be done that could improve a lot of lives.”

Unlike virtual reality, which promises to immerse goggle-wearing users in new and exciting digital worlds, AR overlays images and data atop the real world. The best-known example of AR today is Pokemon Go, in which Pokemon characters appear on players’ phone screens amid the streets or parks they’re exploring.

The tech titan is also reportedly working with the German optics manufacturer Carl Zeiss on a pair of lightweight AR/mixed reality glasses.

Apple did not immediately respond to a request for further comment.

Does the Mac still matter? Apple execs tell why the MacBook Pro was over four years in the making, and why we should care. Read about it here.