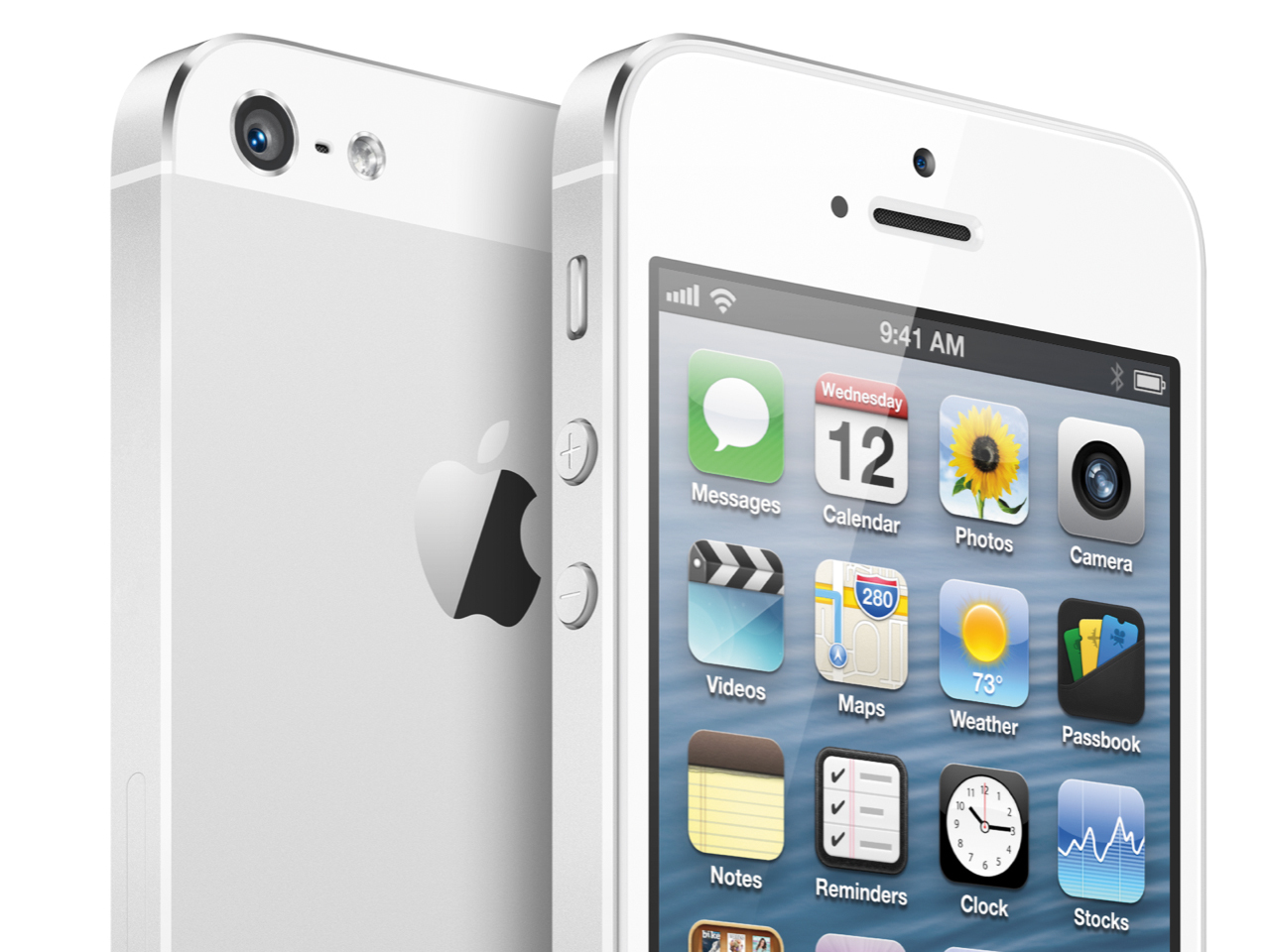 Spring is here, which can only mean one thing: Apple rumors are at fever pitch! Several analysts agree that the next iPhone will be announced this summer, with a cheaper version unveiled in the fall. But what is all this talk about Apple's late co-founder Steve Jobs designing the next two phones?

So when is the next iPhone coming?

Last week, Piper Jaffray analyst Gene Munster said that the next iPhone will come out in late June, with a cheaper version released in September. According to CNET, Jaffray speculates that the iPhone 5S will only have incremental upgrades - faster processor, better software and better camera.

Jaffray also suggested that the iPhone 6 may include NFC technology or some type of biometric security feature.

Other rumors have similar timelines for Apple's next smartphone. KGI securities analyst Ming-Chi Kuo also says the next iPhone will be announced in June. According to CNET, Kuo believes the iPhone 5S will have a new A7 chip, better camera and LED technology called "Smart Flash."

According to Japanese fan site MacFan.jp, the next iPhone will be announced on June 20, with a low-cost iPhone coming in August.

Of course, we won't know for sure if any of these rumors are true until Apple makes an official announcement. The tech giant's most recent smartphone, the iPhone 5, was announced on Sept. 12, 2012.