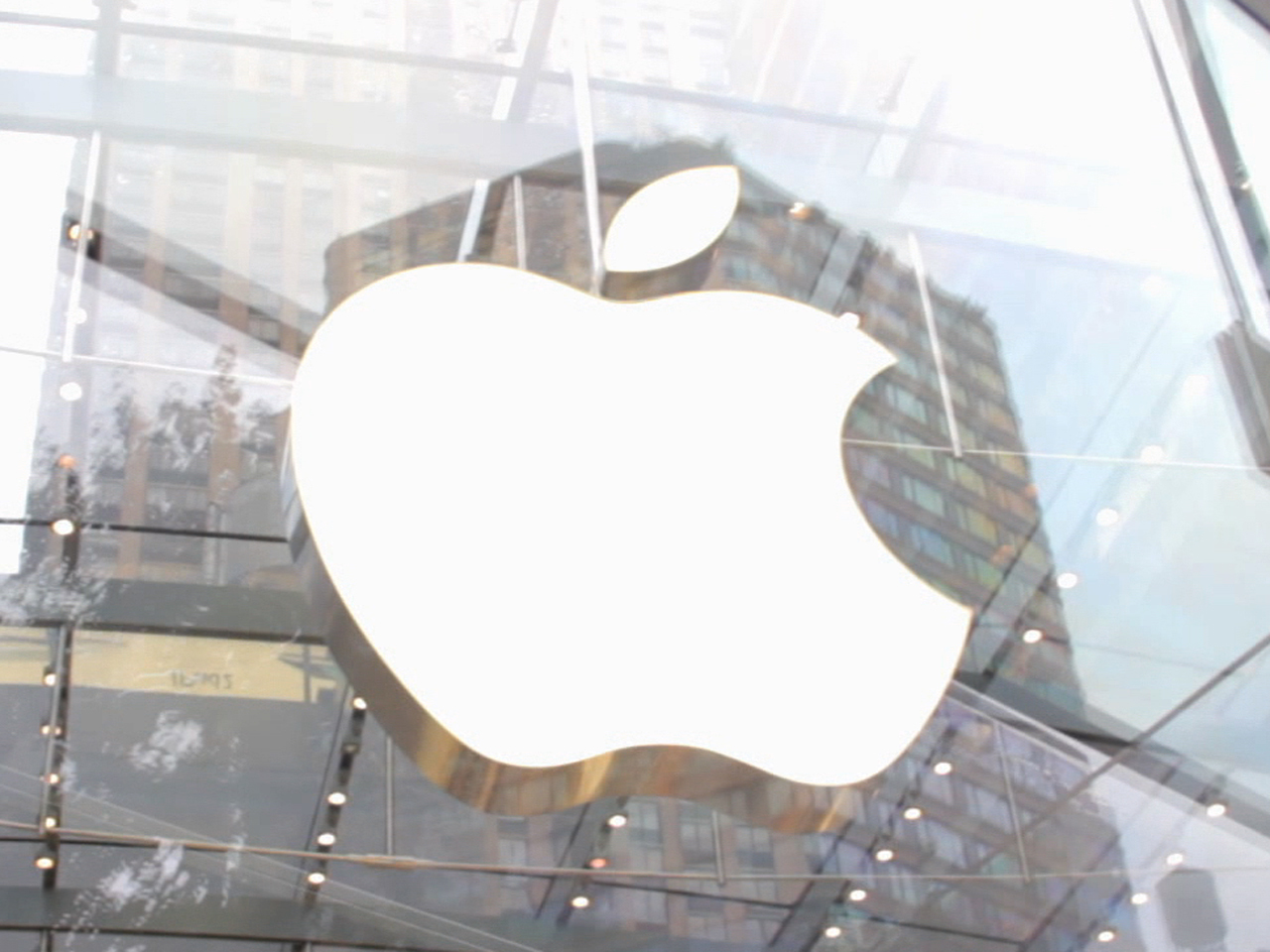 (CBS News) Apple is reportedly pushing back at Proview, the Chinese company that owns the international rights to the name "iPad." Not only is the computer giant seeking to settle the case, it is also allegedly looking to sue Proview for defamation over the trademark infringement claims.

Apple has been in a legal battle with Proview over whether or not an agreement made between Apple and Proview's Taiwan subsidiary is legal. Apple claims the trademark was sold to the UK-based company IP Applications, which then sold to Apple in 2010.

ZDNET reports that Proview lawyer Xie Xianghui spoke with China's government newswire about the case. The report suggests that Apple has offered to settle the case with a cash amount, which Proview did not disclose.

"We feel that the attitude of Apple Inc. has changed. Although they expressed that they were willing to negotiate, they have never taken any action before," Xianghui told the Chinese government newswire. "But now, they are having conversations with us, and we have begun to consult on the case."

Apple's lawyers may go after Proview in a defamation lawsuit, ZDNET reports. The company sent a letter to Proview chief executive officer Yang Rongshan saying that the lawsuit is based on "unlawful actions intended to wrongfully interfere with Apple's business and business relationships."

Proview sued Apple for $1.6 billion for trademark infringement earlier this year. The Shenzhen-based company went as far as filing a complaint against Apple in a California court. The battle between the two companies swept China and escalated to the point of Apple pulling iPads from Chinese retailers. Mainland China eventually got approval to sell the popular tablet soon after the new iPad was launched in March.