If some of the new features revealed at Apple's Worldwide Developers Conference Monday seemed familiar, it's because they are.

File these under Everything Old is New Again:

Maps that tell you how to get places
Apple Maps wasn't good from the start. Tim Cook even issued a public apology for its shortcomings back in 2012. Now, Maps is getting a bunch of stuff Google has had for a long time, like directions that include multiple forms of transportation and public transit information.
Apple bonus: The addition of detailed schematics showing the entrances and exits to subway stations is cool and could be incredibly helpful in major cities like New York and Tokyo where some stations go for blocks underground.

Two apps at once
With the new iOS 9, "slide over" on iPads lets a user drag a second app onto the screen and snap to a split screen of the two, something Microsoft's Surface tablet has done for years now.
Apple bonus:Finally, iPads will get an iPhone-like app-switching manager. Does it count as ripping off an idea if it is your own?

Picture in picture
As Yahoo Tech's Daniel Bean pointed out, the new ability to keep watching video on your iPad while switching to another app is already on Samsung Galaxy Note smartphones and tablets.
Apple bonus: Apple's picture in picture works with more video apps.

Native apps for Apple Watch
Apple Watch has only been around a couple months and already its operating system is getting spruced up. The new watchOS will let developers make native apps, meaning ones that are built specifically for the hardware -- not just iPhone apps that work on your wrist. Android Wear, Google's smartwatch operating system, armed developers with that ability last year.
Apple bonus: People really like Apple Watch.

"Proactive assistance"
Craig Federighi, Apple's software engineering head, was excited about the new mobile operating system having "proactive assistance," where Siri can be a more "thoughtful" personal assistant who understands what you're saying and where you're saying it from to make decisions about what you want her to do. This echoes a major theme from Google's recent I/O developers conference, where the company introduced its mind-reading Now on Tap. To do it, Apple had to get Siri's voice recognition error rate down from 40 percent to five.
Apple bonus: None

Women on stage
This shouldn't be a headline or even a topic of conversation in the year 2015, but it is: Apple put two, count 'em two, women on stage during the WWDC keynote. But the fact is, "It's been a while since there have been women on stage for Apple," CNET's Akhtar said. Both Google and Microsoft already had non-male representatives at their dev conferences earlier this year.
Apple bonus: None

Honorable mentions: Safari will show you which tab is playing sound (Chrome does this) so you can turn it off with one click (Chrome doesn't do that); Apple is changing the name of Passbook to Wallet (see also: Google Wallet); Apple Music will offer 24/7 radio (see also: the radio). 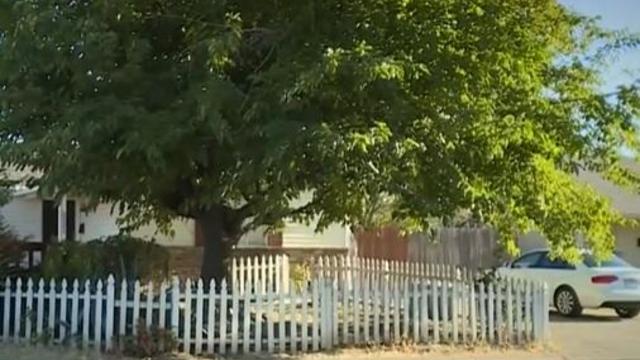 It's the first time the company is taking legal action against a guest for violating its ban on unauthorized parties.