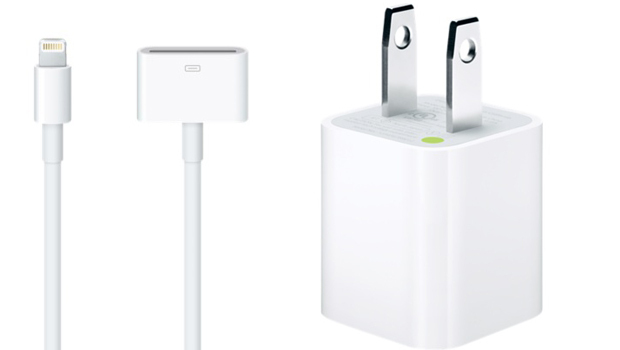 The tech giant says it is launching the program because of reports that suggest counterfeit and third-party power adapters "may not be designed properly and could result in safety issues."

Although the company makes no mention of it, there is speculation that Apple is reacting to a case last month in China, in which a 23-year-old woman died from an alleged electric shock while answering her iPhone 5. The tech giant said that it would investigate the incident, and later released a guide to spot authentic Apple chargers.

According to the Washington Post, China has had a rise in counterfeit electronic device chargers. The newspaper cites Chinese news agency Xinhua, which reported that some power adapters could cause electric shock, fire and burns.

Apple says customers can purchase the company's official USB power adapters for $10 or equivalent in local currency, if they bring in a charger to trade in. The program will run until Oct. 18.