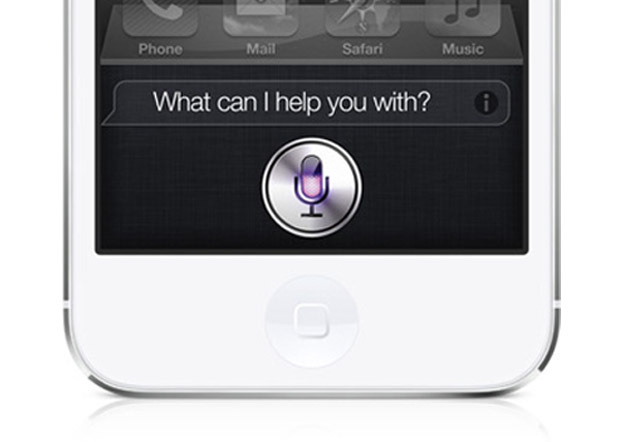 All of the conversations you have with Apple's digital personal assistant Siri hang around a bit longer than you may think.

In response to a Wired story expressing concern about Siri's privacy policy, Apple has revealed exactly what happens to your Siri chats. Apple spokeswoman Trudy Muller told Wired on Thursday that Apple may keep your Siri data for up to two years, albeit in an untraceable state.

Here's how the process works, according to Wired.

Whenever you talk to Siri, your commands are uploaded to Apple for analysis. Apple then assigns you a random number, which it associates with your voice files. It's this random number -- not your Apple ID or e-mail address -- that gets stored on the backend.

After six months or if you simply turn Siri off, Apple will disentangle the number from your Siri files, severing all ties with you. The files themselves will stick around for another 18 months as Apple uses them for testing and product improvement.

Muller told Wired that Apple makes sure the voice files are used only to improve Siri.

But American Civil Liberties Union lawyer Nicole Ozer cautioned people to still be careful what they say to Siri.

Transcripts "of what you say to Siri could reveal sensitive things about you, your family, or business," she told Wired. "Siri works for Apple, so make a note to yourself to really think before you speak."

This article originally appeared on CNET with the headline "Apple hangs onto your Siri data for two years."