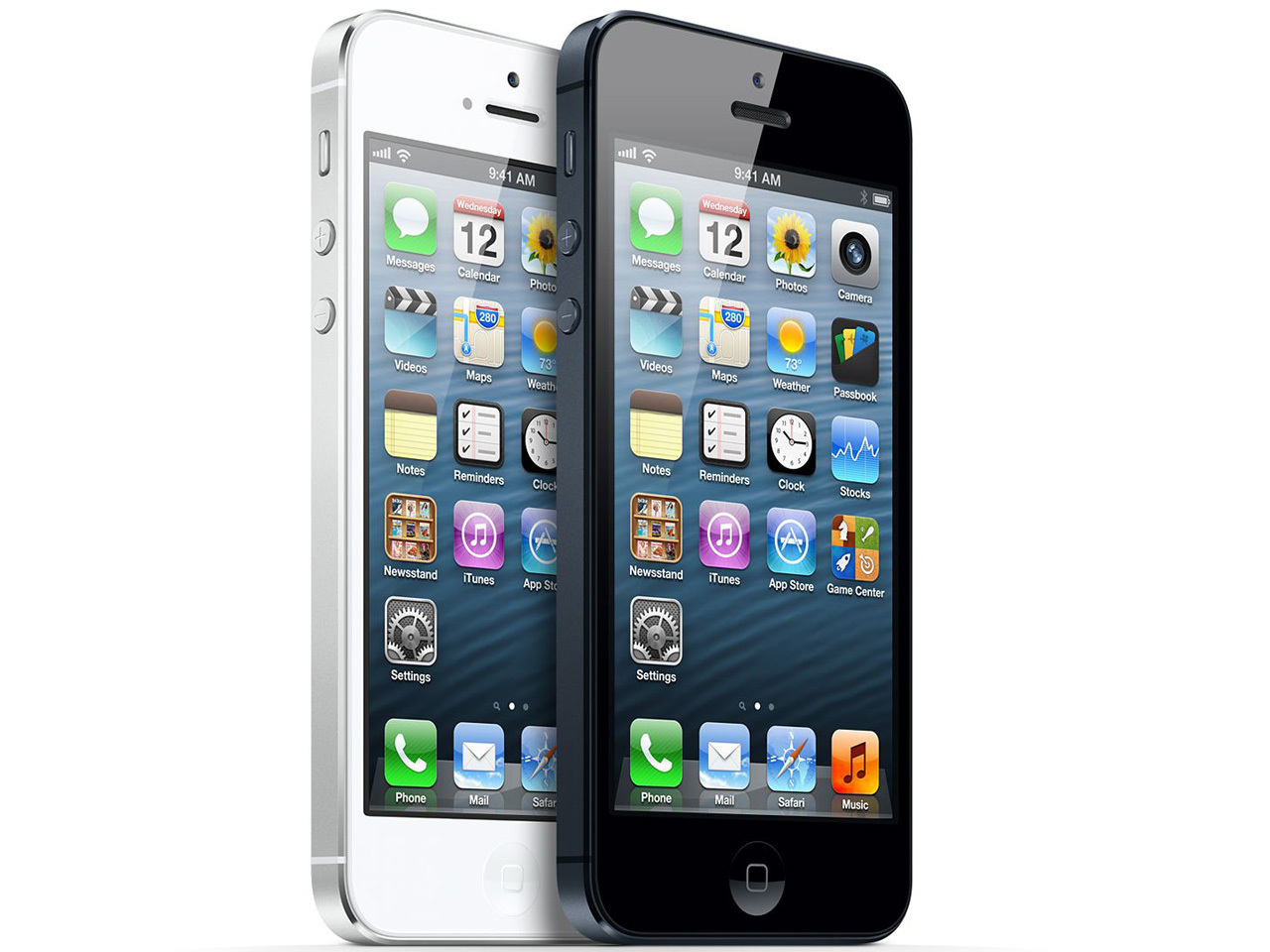 (CBS News) Apple announced Monday that over 5 million iPhone 5s have sold over the three days after its launch, selling out and topping its predecessor.

Apple's chief executive officer Tim Cook reported that the iPhone 5 has sold out, but that the company is working hard to meet consumer demands.

"While we have sold out of our initial supply, stores continue to receive iPhone 5 shipments regularly and customers can continue to order online and receive an estimated delivery date. We appreciate everyone's patience and are working hard to build enough iPhone 5s for everyone," Cook said in a press release.

Last year, the iPhone 4S sold 4 million over its first weekend. And there are no signs that demand for Apple's smartphone has dwindled. The company reported 2 million pre-orders in the first 24 hours of sale, double the previous record of 1 million held by the iPhone 4S.