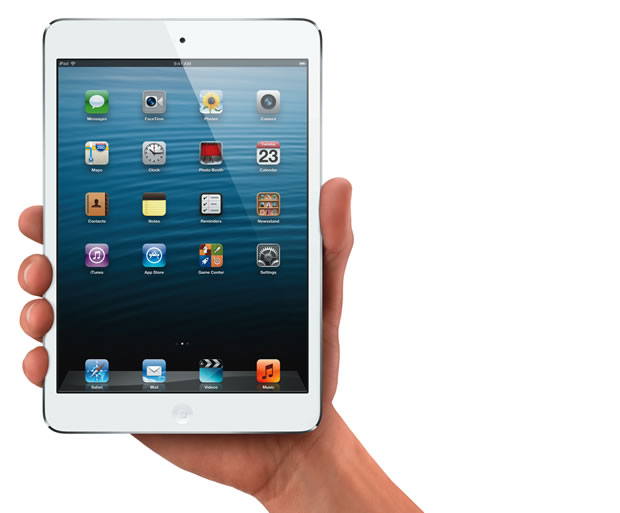 Apple's iPad Mini appears to be on its way to eclipsing the new iPad in sales, according to NPD DisplaySearch.

Apple had originally expected to sell 6 million iPad Minis in 2012. But that's turning out to be a low forecast, according to DisplaySearch analyst David Hsieh.

"The iPad Mini apparently is selling better" than the fourth generation iPad, Hsieh said in response to an e-mail query. "It seems people especially like the size...[it's] lighter, slimmer and easier to carry."

And that's despite having a relatively low-resolution non-Retina display and older silicon than the new iPad. So, it appears that price, starting at $329, and the chic, lightweight design are driving demand.

And in 2013, the iPad Mini could account for half of all iPad shipments, which DisplaySearch says should reach 100 million.

"In 2013, it is likely that Apple will adjust its product portfolio to meet the strong demand for the iPad Mini. We believe that Apple is targeting total iPad shipments of 100 million in 2013, half accounted for by the iPad Mini," Hsieh wrote.

The iPad Mini's 7.85-inch display is being made by AUO and LG Display, which have struggled mightily to keep up with demand. If Apple wants to meet demand in 2013 for the Mini things will have to change.

"If the iPad Mini volume is anything near 50 million units, Apple will need to find other panel suppliers in addition to AUO and LG Display," Hsieh said.

This article originally appeared on CNET under the headline "iPad Mini set to eclipse Retina iPad." 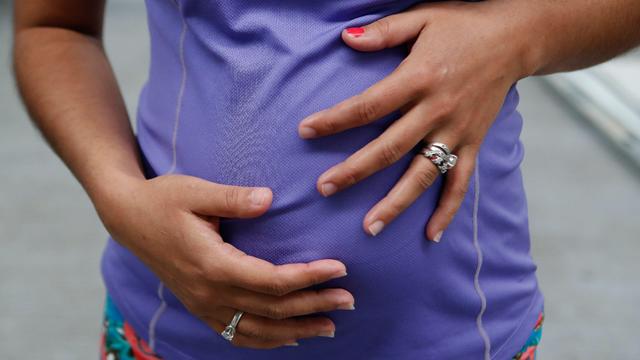 The new State Department rule says it doesn't believe visiting the U.S. "for the primary purpose of obtaining U.S. citizenship for a child, by giving birth in the [U.S.], ... is a legitimate activity for pleasure or of a recreational nature." 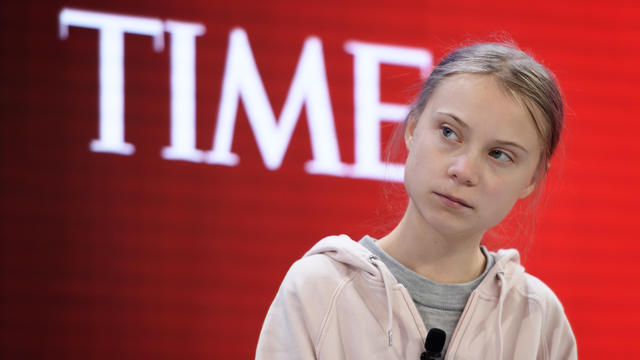 Thunberg fires back at Mnunchin after college degree jab