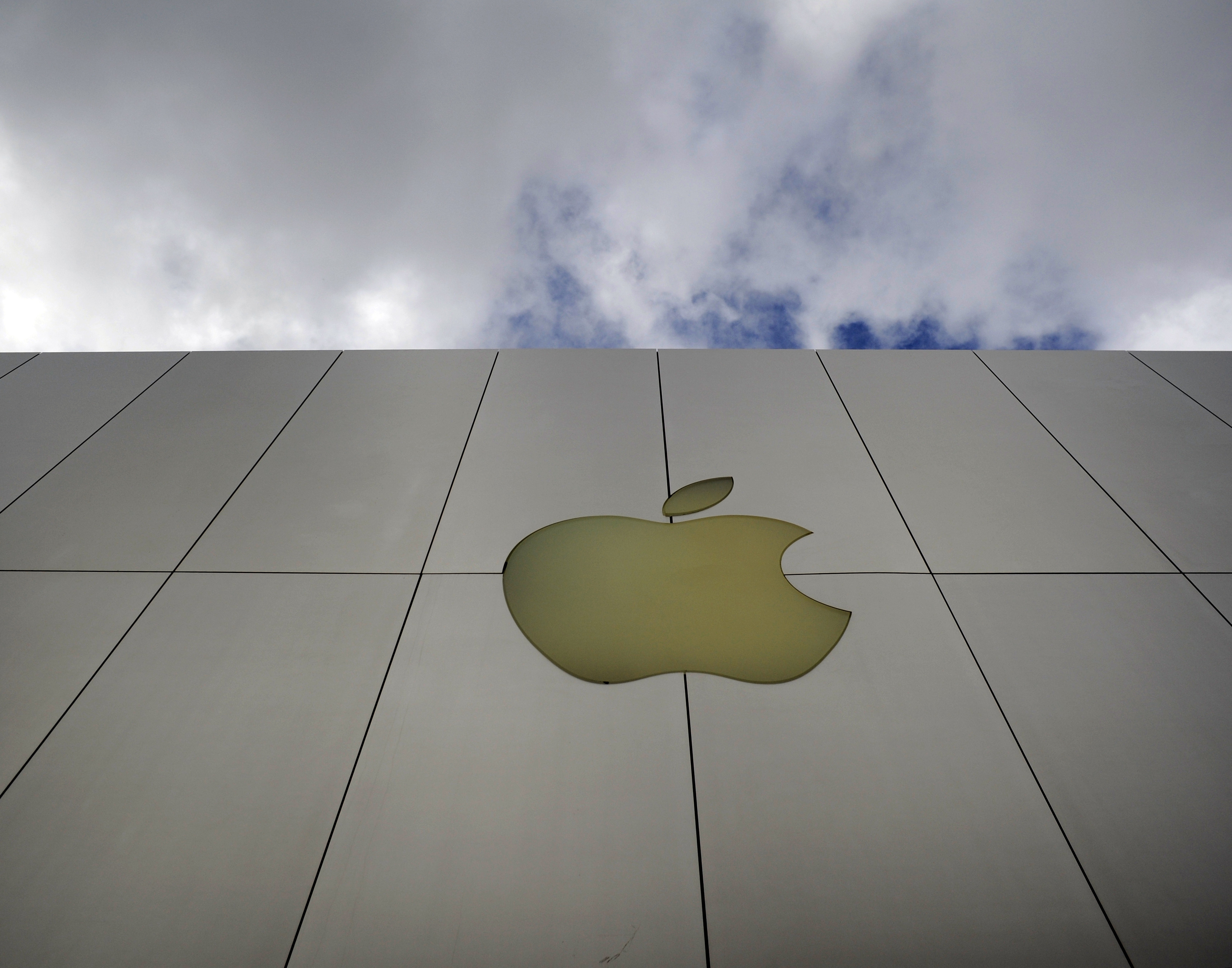 (ZDNET) Apple has been given the go-ahead to seek a sales injunction on Samsung's Galaxy Tab 10.1, which would see the tablet banned from U.S. stores.

The U.S. Court of Appeals for the Federal Circuit said the lower district judge in California had wrongly decided that Apple's design patent would likely be proved valid. The court also said a sales ban should be imposed until a trial can be held.

The Cupertino, Calif.-based smartphone and tablet maker could demand an immediate block on Samsung's tablet sales. If Apple pressed for a ban, it could signal its move to continue its acrimonious litigation against Samsung. If it holds off, it could mean the company is willing to negotiate on ending the year-long battle.

The district court ordered Apple and Samsung to discuss the possibility of settling the dispute before trial. Both Apple's Tim Cook and Samsung's Gee-Sung Choi will be present, along with company lawyers.

Talks are set for May 21 to 22 and will be held under strict rules of confidentiality.

Apple sparked off the patent war with Samsung in April last year, claiming Samsung had "slavishly" copied the iPad's design. Samsung countersued by claiming Apple had infringed its networking patents. Since then, the two companies have battled it out in more than 50 lawsuits in 10 different countries.

The two companies "celebrated" their one-year anniversary last month since the litigation began, though it's unlikely either company brought the other cake.

Apple has shown, at least reportedly, a willingness to settle under the leadership of CEO Cook, after Chinese manufacturing giant Proview sued Apple over the "iPad" trademark.

Having said that, Chinese patent and copyright law is weighted heavily in any China-based company's favor, meaning Apple may have little option but to settle to avoid heavy fines or bans on its own products.

But how Apple will proceed from here will be telling. If it signals a go-ahead for the sales injunction, it could one-up Samsung and destroy any chances of settling the case before trial. If it holds its nerve and waits for the settlement talks to complete, it would give Samsung at least one incentive to participate wholeheartedly. Or, Apple could be willing to lay the matter to rest now that Cook is in the driving seat.

This story was first published as "Apple given go-ahead to seek Samsung tablet ban in U.S." at ZDNet's Between the Lines.