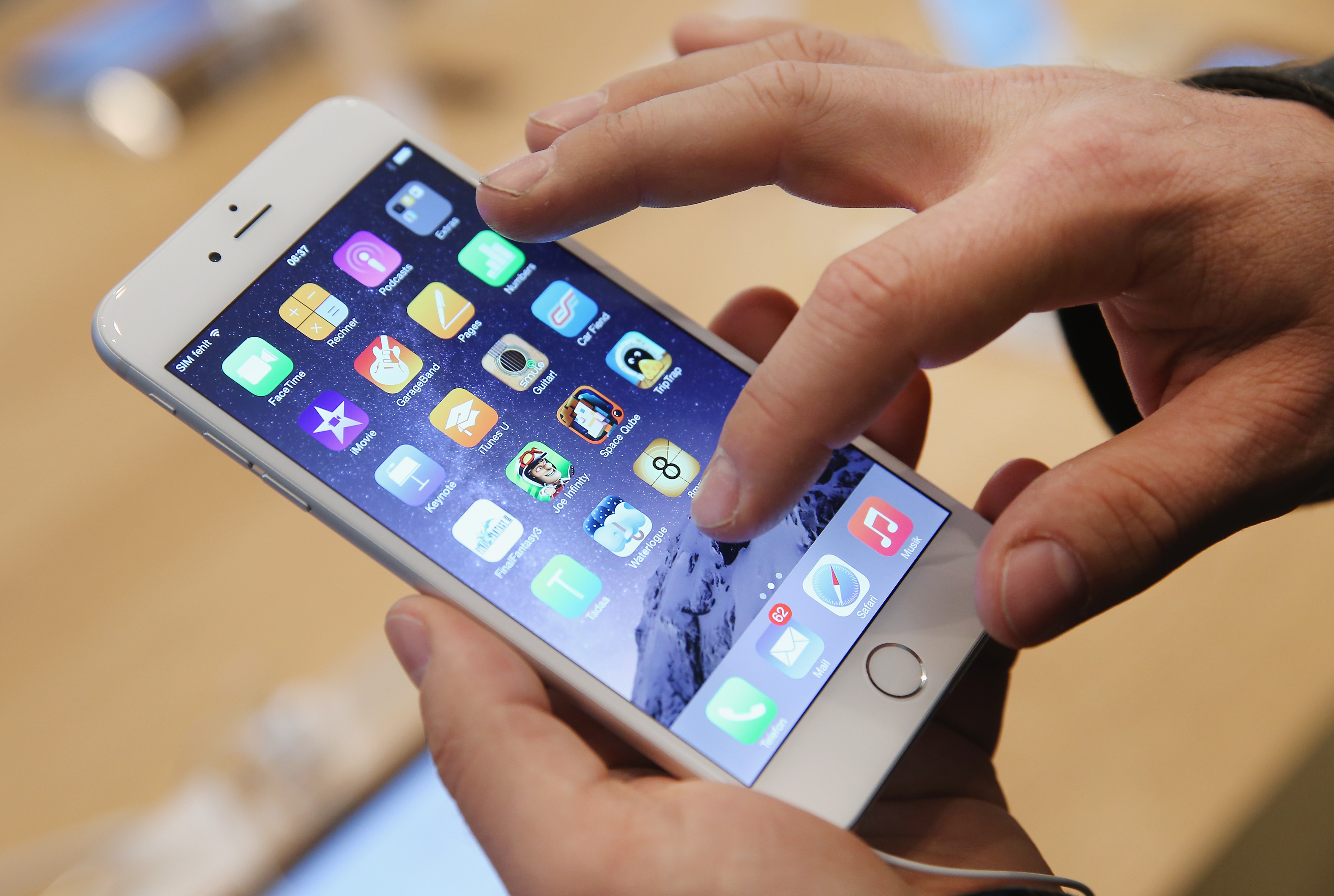 WASHINGTON - In its first salvo in a court fight that pits digital privacy rights against national security, Apple Inc. asked a federal magistrate to reverse her order forcing the company to help the FBI hack into a locked iPhone.

The Thursday filing -- a day before its formal objection was due and as FBI Director James Comey defended the FBI stance on Capitol Hill -- accused the federal government of seeking "dangerous power" through the courts and of trampling on the Cupertino-based company's constitutional rights.

The arguments by Apple attorneys, outlined a day before the company's annual shareholders meeting scheduled for Friday, built upon those voiced by the company's chief executive and supporters in the last week and set the stage for a prolonged fight with legal arguments that may take the issue as far as the Supreme Court.

The Justice Department is proposing an unprecedented and "boundless interpretation" of the law that, if left unchecked, could bring disastrous repercussions, the company warned in a memo submitted to Magistrate Sheri Pym in California that aggressively challenges policy justifications put forward by the Obama administration.


The locked iPhone 5C in question was a work phone linked to Syed Farook, who with his wife Tashfeen Malik, killed 14 people in a Dec. 2 terror attack in San Bernardino, California, which was at least partly inspired by the Islamic State group. Two personal cell phones were found so badly destroyed that investigators couldn't retrieve data from them.

Justice Department lawyers were reviewing Apple's brief and will respond, said spokeswoman Melanie Newman. She said Apple had reversed "its long-standing" cooperation with government requests, and that when Justice Department officials want to search a phone or another electronic device, "we narrowly target our request to apply to the individual device" and get a judge's approval.

The court fight is set on new ground that could create meaningful precedent and establish new legal boundaries on how technology is dealt with in the national security context when encrypted devices increasingly proliferate and so many of the overarching laws governing their use are antiquated.

Over the last year, law enforcement officials have spoken out about their inability to access encrypted data. In the California case, the phone was found after investigators searched a car with a warrant after the attack and then couldn't access the locked iPhone, despite working with Apple and Farook's employer.


Comey reiterated to lawmakers Thursday that the government owed it to victims' families to conduct a thorough investigation. Some family members and survivors of the attack have said they'll be filing a brief in support of the government's position.

Pym directed Apple to help the FBI hack its phone by creating specialized software that will let investigators bypass time-delay and self-destruct security protocols so that it can repeatedly and quickly test passcodes in what's known as a brute force attack without risking loss of the phone's data after 10 tries.

In court papers, Apple derisively called the specialized software the FBI requested "GovtOS," a play off the formal name for its iOS operating software for iPhones and tablets.

Apple, which must convince Pym that the order is an "unreasonable burden," argues that her order expands judicial power and is a political issue that Congress should decide. Apple's attorneys also say the legal order is a new expansion of the 1789 All Writs Act, which has been used to require third parties to help law enforcement in investigations. A federal magistrate in New York remains poised to rule on whether the catchall law has the power to force Apple to bypass security protocols on its behalf in a drug case.

Apple states in its filing that creating the new software would require "significant resources and effort," forcing it to dedicate six to 10 engineers for up to four weeks in a new "hyper-secure isolation" room.

The order would "effectively require Apple to create full-time positions in a new 'hacking' department to service government requests and to develop new versions of the back door software every time iOS changes" plus those engineers would likely have to testify as government witnesses in trials.

Plus, "if the new operating system has to be destroyed and recreated each time a new order is issued, the burden will multiple," the filing states.

Can Apple design an iPhone even it can't hack?

Apple's attorneys said "there are hundreds of demands to create and utilize the software waiting in the wings," noting Manhattan District Attorney Cyrus Vance, who's said his office has 175 iPhones it can't open. Apple is opposing requests to help extract information from 14 Apple devices in California, Illinois, Massachusetts and New York.

Should Apple not destroy the new operating system, it would have to protect it from "criminals, terrorists, and hackers" gunning for code to access material on millions of iPhones, the attorneys state.

Apple compared forcing it to create software that doesn't exist to weaken the iPhone's locks to forcing a journalist to publish false information to arrest a fugitive or forcing another software company to implant a virus in a customer's computer so the government could eavesdrop. It argued that such a precedent could lead to many other potentially more invasive requests.

Attorneys for Apple also argued that forcing Apple to use its cryptographic signature to validate the code so that Farook's iPhone would recognize and accept the new operating system would be "compelled speech and viewpoint discrimination" and violate the First Amendment. Prior court precedent has treated computer code as speech and Apple's attorneys say that the government is forcing Apple to speak on its behalf through code, adopting a security and privacy viewpoint the company does not support.

The government's response is due by March 10. A hearing is scheduled for March 22.