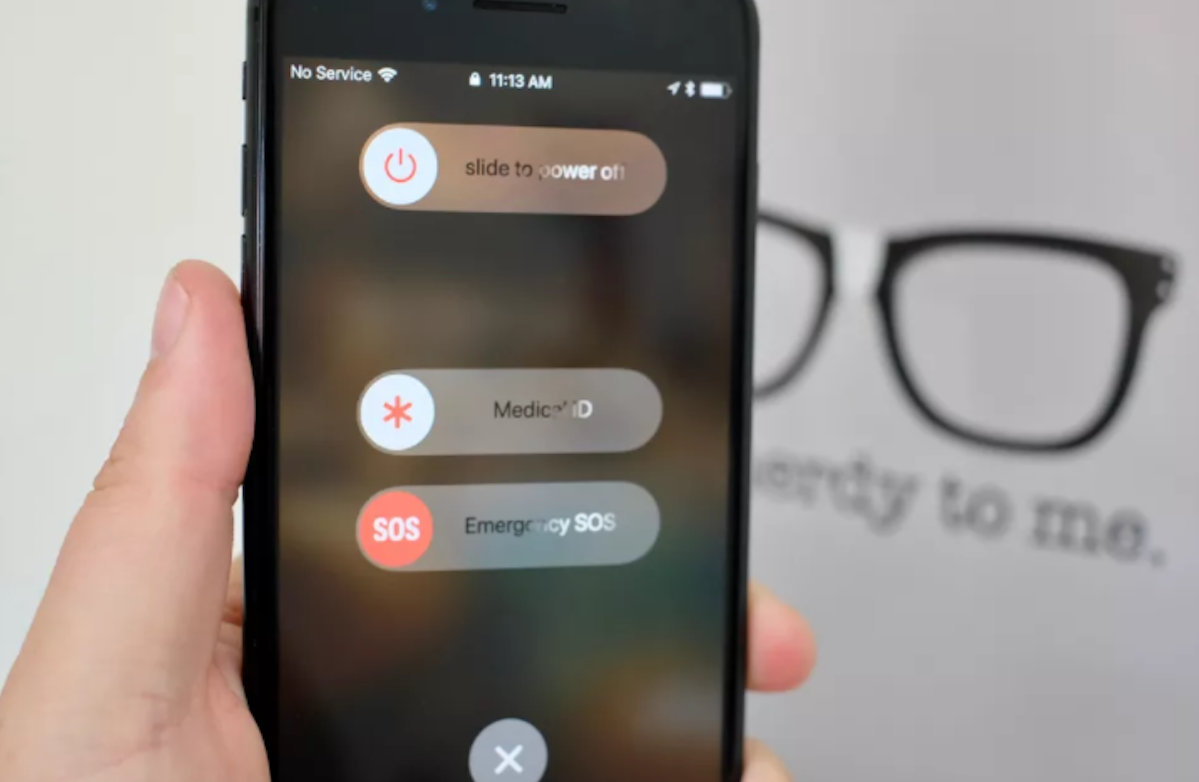 ELK GROVE, Calif. -- Emergency dispatchers in Elk Grove and Sacramento County are seeing an influx of false alarm 911 calls from an Apple repair and refurbishing center off Laguna Boulevard, CBS Sacramento reports. Dispatchers said the calls started in October 2017, and there's usually no one on the other line.

"We've been seeing these calls for the last four months from Apple," said police dispatcher Jamie Hudson. "We're able to see quickly where the call is coming from, so when we get one from Apple, the address will come up with their location."

"The times when it's greatly impacting us is when we have other emergencies happening and we may have a dispatcher on another 911 call that may have to put that call on hold to triage the incoming call," Hudson said.

The Sacramento County Sheriff's Department Communication Center is also receiving the calls -- 47 since January 1. Dispatchers there said they sometimes hear technicians working in the background.

"To them, it sounds like people talking about Apple, or devices or generally about maintenance and repairs," said Sgt. Shaun Hampton with the Sheriff's department. "It could potentially have an impact on the services we provide."

Apple hasn't confirmed which of their devices is causing the calls: the iPhone or Apple watch, but both devices can be triggered easily. With just a touch of a button, SOS comes on and 911 is called.

In a statement to CBS Sacramento, an Apple spokesperson said the company is aware of the 911 calls "originating from our Elk Grove repair and refurbishment facility."

"We take this seriously and we are working closely with local law enforcement to investigate the cause and ensure this doesn't continue," the spokesperson said.

While Apple is working to resolve the issue, police are doing what they can to ensure it has little impact on their work.

CNET's Steven Musil writes that Apple introduced a feature with iOS 11 that makes it easier for users to call for help in emergency situations. The Emergency SOS will call contacts and local emergency services after the sleep/wake button is repeatedly pressed five times.

Jason Jimenez of the Elk Grove Police Department said "911 is a lifeline for everyone in our community, so having these lines open and available is paramount and so getting this problem resolved. At this point, public safety is not in danger and we are working with Apple to resolve the issue."