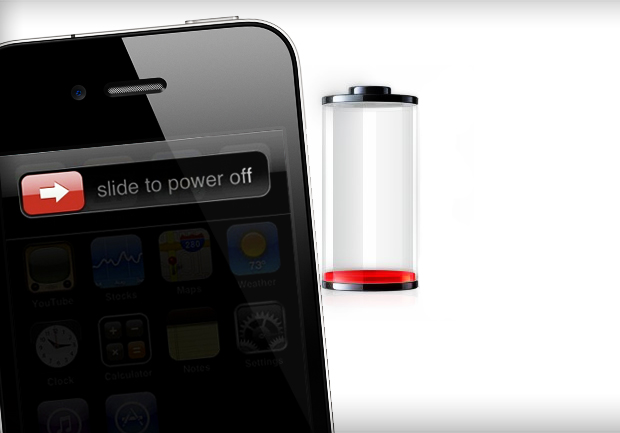 In a statement provided to All Things D, the company said it's aware of the problem and plans on offering a fix in the form of a software update.

"A small number of customers have reported lower than expected battery life on iOS 5 devices," Apple told All Things D. "We have found a few bugs that are affecting battery life and we will release a software update to address those in a few weeks."

As noted last week, users have flocked to Apple's support site to complain about lower than advertised battery life on the new phone, which went on sale in mid-October, as well as Apple's previous model.

Affected users say fully-charged devices are running out of juice during the course of a workday, even with minimal use. A problem that was not present before the iOS 5 software update.

So far, users have scrapped together a number of solutions, from turning off software features, to the device itself. But reports on success have been mixed, with some users experiencing the issue worse than others, while some have even reported battery life improving since updating to Apple's iOS 5.

iOS 5 spent a considerable amount of time in near-public testing before it was delivered to users. The software, which Apple says adds more than 200 features the previous version of iOS, went through seven beta versions for developers inside a four-month span.