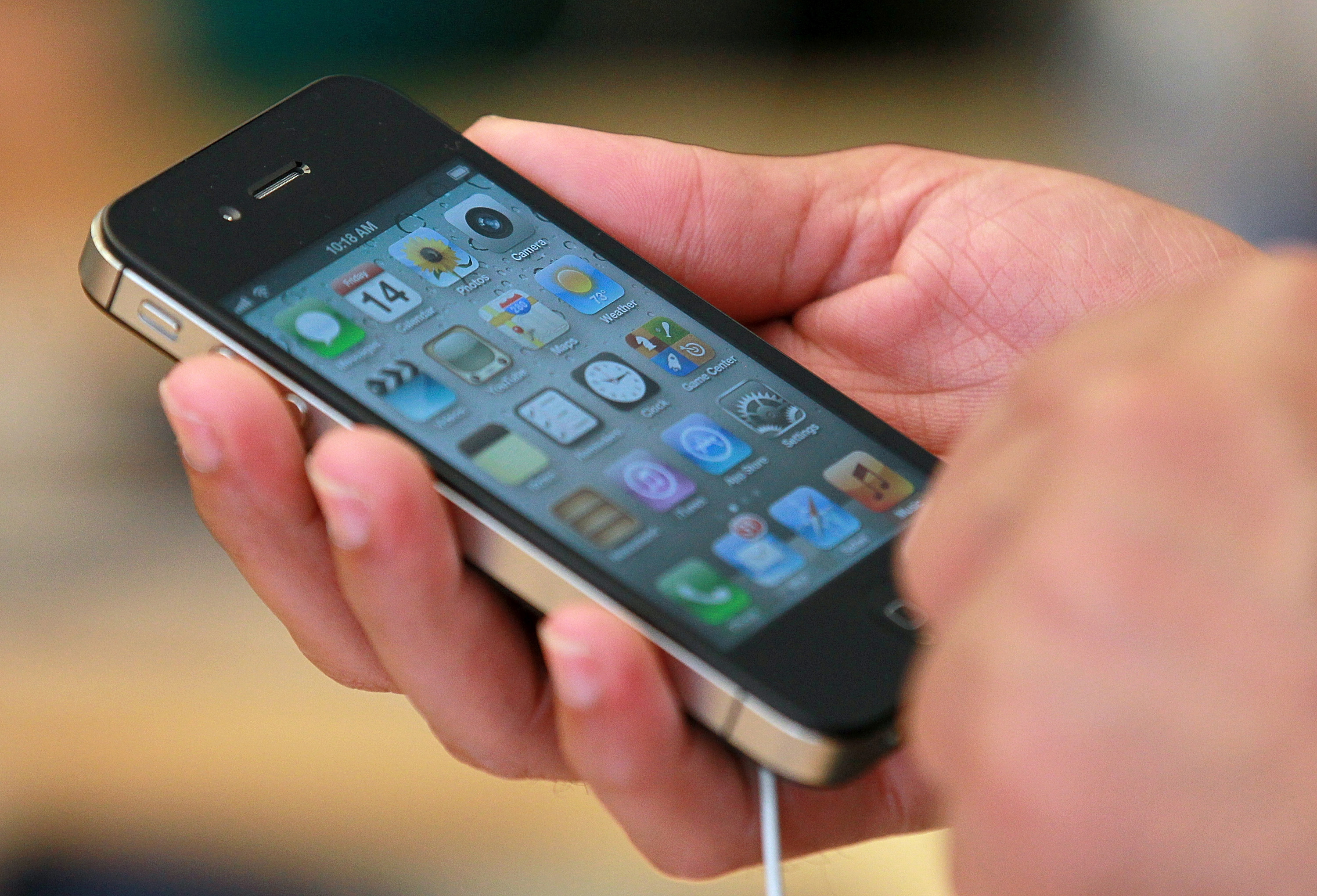 Apple’s iOS devices ruled the market, in terms of online sales, with more than five times as many purchases made on the platform than Android devices. About 23 percent of total online sales were made with an iOS device, compared with Android’s 4.6 percent. Apple iOS device owners spent an average of $93.94 per order, while Android users spent $48.10 per order.

The report also measured online purchases made through social media referrals. Pinterest users spent more money per order, but Facebook converted more clicks into sales – almost four times the rate of Pinterest. Pinterest had an average of $86.83 per order, while Facebook averaged $72.01 per order.

For the study, IBM Digital Analytic Benchmark measured millions of transaction from about 800 retail sites.