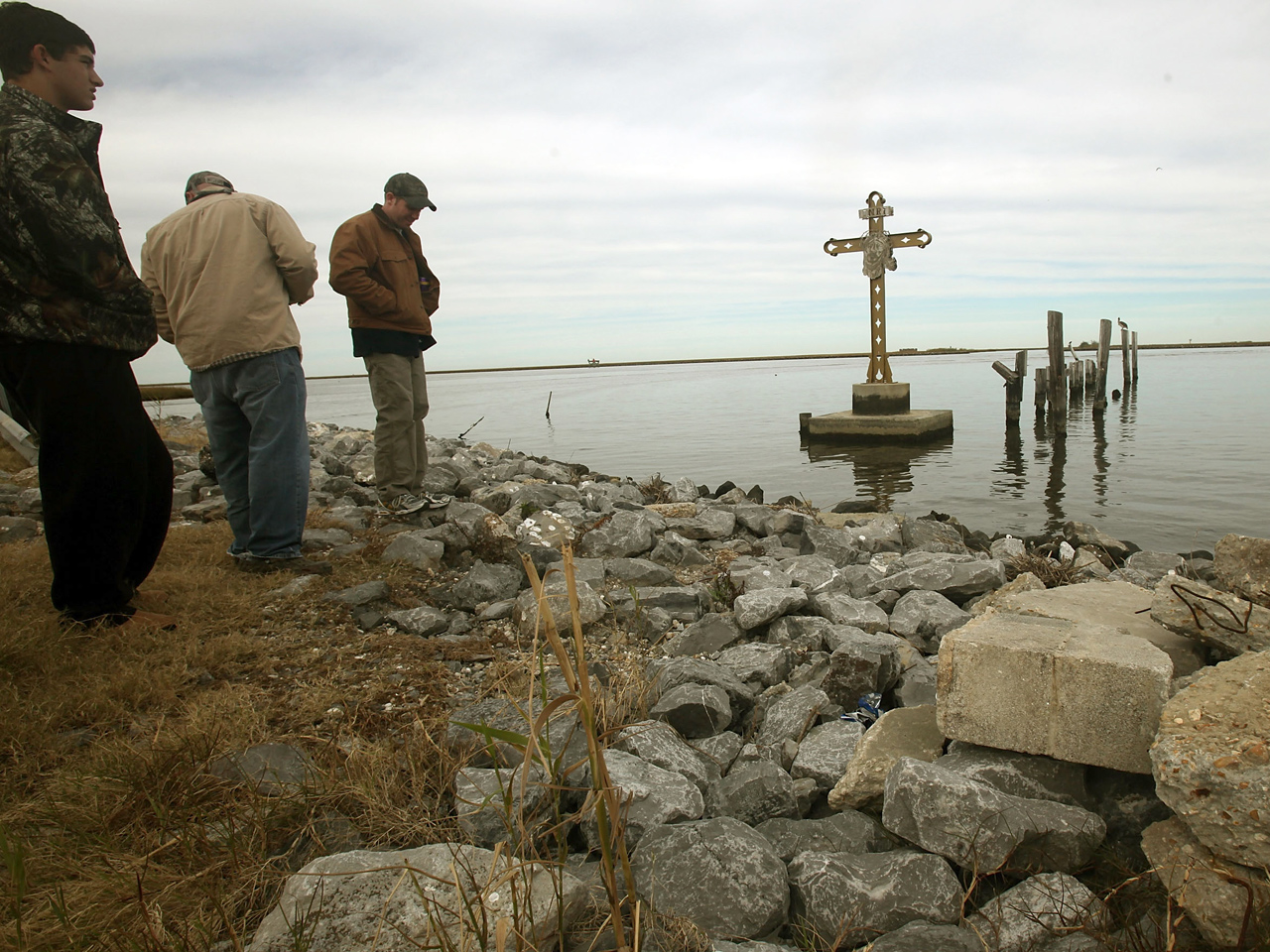 (AP) NEW ORLEANS - A federal appeals court reversed itself Monday and threw out a judge's landmark ruling that the Army Corps of Engineers was liable for billions of dollars in Hurricane Katrina flood damage that property owners blame on the corps' maintenance of a New Orleans shipping channel.

The same three-judge panel from the 5th U.S. Circuit Court of Appeals that sided with plaintiffs earlier this year withdrew that decision and replaced it with a new ruling in the federal government's favor.

The panel's new opinion says the corps is completely insulated from liability by a provision of the Federal Tort Claims Act called the "discretionary-function exception."

In 2009, U.S. District Judge Stanwood Duval Jr. rejected the federal government's argument that it is entitled to immunity from lawsuits blaming Katrina's flood damage on the corps' operation and maintenance of the Mississippi River-Gulf Outlet navigation channel.

Plaintiffs' attorneys argued that the corps' delay in armoring the channel was the result of erroneous scientific judgments, not public-policy considerations that would make it immune to the homeowners' claims.

But the 5th Circuit panel disagreed, saying there was ample evidence that decisions leading to the corps' delay in armoring the channel had a "public policy character."

"Although the Corps appears to have appreciated the benefit of foreshore protection as early as 1967, the record shows that it also had reason to consider alternatives (such as dredging and levee 'lifts') and feasibility before committing to an armoring strategy that, in hindsight, may well have been optimal," the panel wrote in its new opinion.

"It's heartbreaking for the people of our city," he said.

Bruno said Monday's ruling has no bearing on a trial that started earlier this month for separate but related claims that excavation work by a corps contractor weakened New Orleans floodwalls and caused them to breach in two places during the 2005 storm. Duval also is hearing testimony in the case without a jury.

Duval had awarded a total of nearly $720,000 in damages to five plaintiffs who sued the corps over the shipping channel claims. The corps also has received roughly 500,000 administrative claims that could become fodder for similar suits.

The shipping channel, which extends for 60 miles (100 kilometers) southeast from New Orleans to the Gulf of Mexico, partially opened in 1963 and was closed about three years after Katrina struck in August 2005. Over the decades, the corps' dredging of the channel resulted in the loss of thousands of acres (hectares) of wetlands that helped protect greater New Orleans from hurricane flood waters.