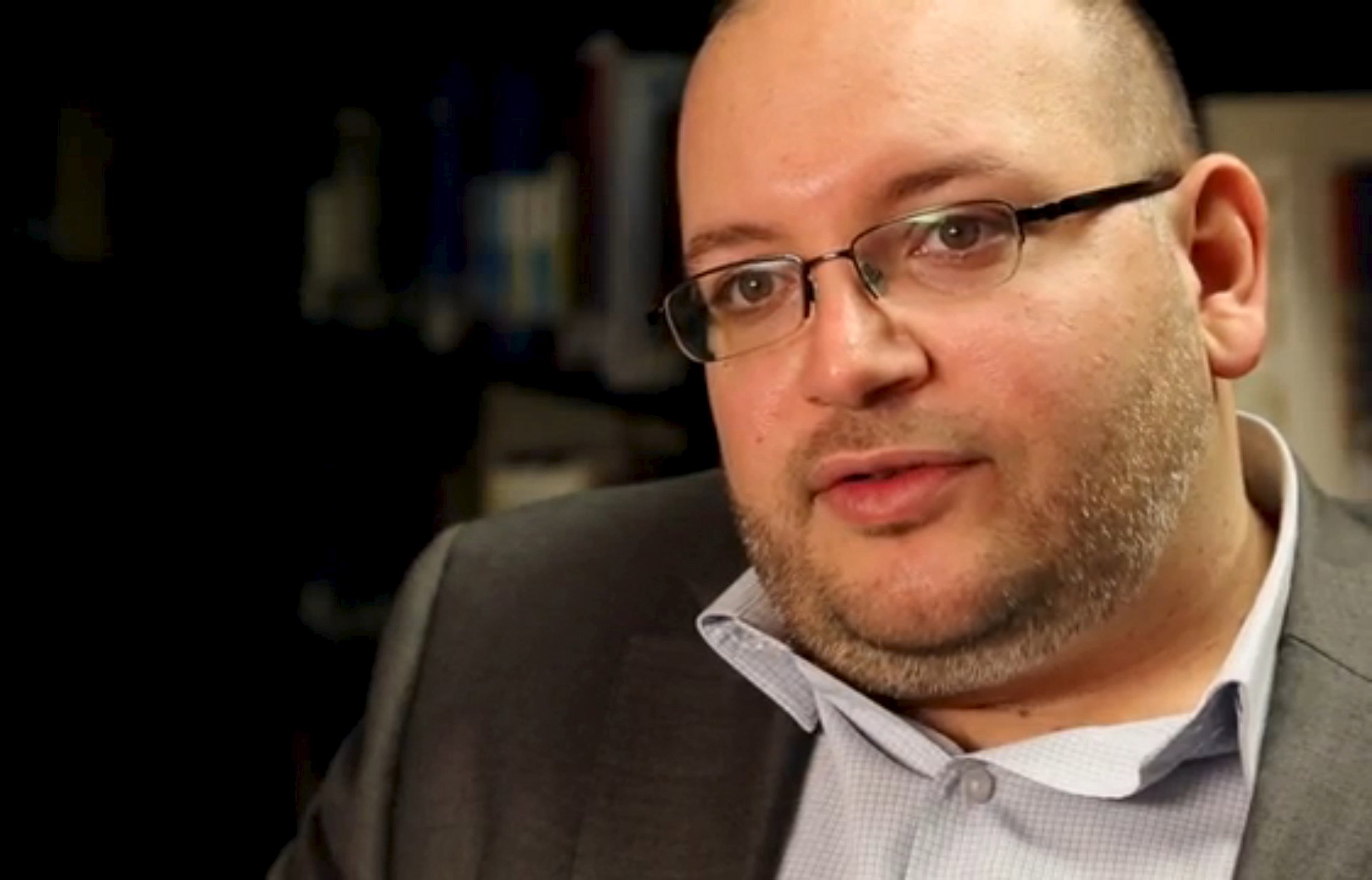 TEHRAN, Iran -- Washington Post reporter Jason Rezaian, who has been detained for more than a year on charges including espionage, has been convicted, a spokesman for the Iranian judiciary said.

Gholam Hossein Mohseni Ejehi told state TV Sunday night, "He has been convicted, but I don't have the verdict's details."

Ejehi said Rezaian and his lawyer are eligible to appeal the conviction within 20 days.

Washington Post Executive Editor Martin Baron says the newspaper and Rezaian's family will do just that.

The Iranian court denied the family information about the sentencing, according to Jason's brother Ali Rezaian, who called the conviction "the latest in what has long been a travesty of justice and an ongoing nightmare for Jason and our family.

"In just the latest cruel step in the outrageous legal process that Jason has been subjected to since his incarceration over 14 months ago, (family members) were provided no further information under the guise of a translator not being available," Ali Rezaian said.

Baron had no further details on the court's decision.

But in a statement issued Monday, Baron said, "The guilty verdict announced by Iran ... represents an outrageous injustice.

"Iran has behaved unconscionably throughout this case, but never more so than with this indefensible decision by a Revolutionary Court to convict an innocent journalist of serious crimes after a proceeding that unfolded in secret, with no evidence whatsoever of any wrongdoing. For now, no sentence has been announced.

"We are working with Jason's family and Iranian counsel to pursue an immediate appeal, and we expect Jason's lawyer, Leila Ahsan, also to petition for Jason to be released on bail pending a final resolution of the case.

"The contemptible end to this 'judicial process' leaves Iran's senior leaders with an obligation to right this grievous wrong. Jason is a victim -- arrested without cause, held for months in isolation, without access to a lawyer, subjected to physical mistreatment and psychological abuse, and now convicted without basis. He has spent nearly 15 months locked up in Iran's notorious Evin Prison, more than three times as long than any other Western journalists.

"The only thing that has ever been clear about this case is Jason's innocence. Any fair and just review would quickly overturn this unfounded verdict. Jason should be exonerated and released; he and his wife, Yeganeh Salehi, who has been out on bail, should both be granted, without delay, the full freedom that is their right."

Leila Ahsan, Rezaian's lawyer, told The Associated Press Sunday "there are no new developments" and said she has not yet received the verdict. Ahsan was not reachable for comment on Monday.

Rezaian was detained with his wife, who is a journalist for The National newspaper in the United Arab Emirates, and two photojournalists on July 22, 2014. All were later released except Rezaian.

Rezaian, the Post's Tehran bureau chief since 2012, has dual Iranian-American nationality. Iran does not recognize dual nationality for its citizens.

Rezaian faced multiple charges, including espionage, in a closed-door trial that has been widely criticized by the U.S. government and press freedom organizations. He reportedly faces up to 20 years in prison if convicted.