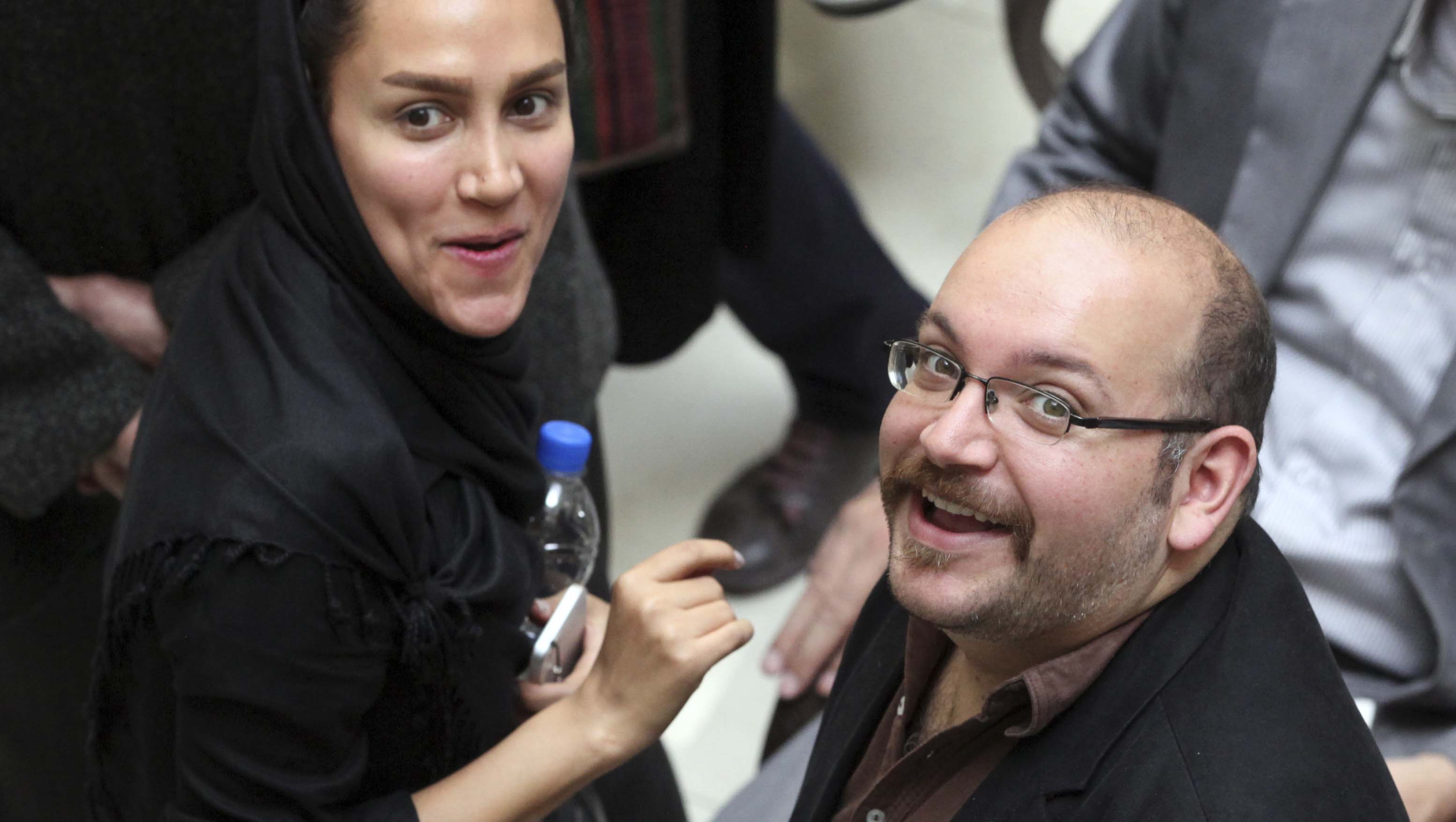 TEHRAN, Iran -- An Iranian diplomat denied Tuesday the Islamic Republic had any plans to swap detained Washington Post reporter Jason Rezaian for prisoners held in the United States, the first time a high-level official there has discussed such a trade for the journalist.

The report comes as Rezaian awaits a verdict in his closed-door espionage trial in a Revolutionary Court in Tehran, a case widely criticized by the U.S., press freedom organizations and the Post. He reportedly faces up to 10 to 20 years in prison if convicted.

The semi-official Tasnim and Fars news agencies quoted Hassan Qashqavi, Iran's deputy foreign minister in charge of legal and consular affairs, as saying: "An exchange of Jason Rezaian is not on the agenda. Each of the issues has their own separate case."

Fars further quoted Qashqavi as saying the U.S. held 19 Iranian prisoners on "sanctions-related charges, or as the Americans define them: political prisoners." He said another 60 Iranians are held for "ordinary crimes."

"The 19 prisoners in U.S. jails are innocent people under sanction charges and we hope condition for their freedom to be realized soon," Qashqavi said. He made the comments after receiving a journalist's question at a funeral, the agencies reported.

Rezaian, his wife, Yeganeh Salehi, and two photojournalists were detained along with him on July 22, 2014, in Tehran. All were later released except Rezaian. Salehi, a journalist for The National newspaper in the United Arab Emirates capital of Abu Dhabi, reportedly has been banned from leaving Iran.

Rezaian, the Post's Tehran bureau chief since 2012, has dual Iranian-American nationality. Iran does not recognize dual-nationality.

Such prisoner swaps have happened before. Iran in 2009 under then-President Mahmoud Ahmadinejad named 11 Iranians imprisoned in the U.S. it wanted released, some of whom later were freed amid the Islamic Republic holding three American hikers. But Iran under moderate President Hassan Rouhani has not made any similar demands publicly amid negotiations with world powers over its contested nuclear program.

During the nuclear negotiations, U.S. diplomats say they raised the detention of Rezaian and of two other Americans, former U.S. Marine Amir Hekmati of Flint, Michigan, and Christian pastor Saeed Abedini of Boise, Idaho. They say they also asked for the Iranian government's assistance in finding former FBI agent Robert Levinson, who went missing in 2007 while working for the CIA on an unapproved intelligence mission.