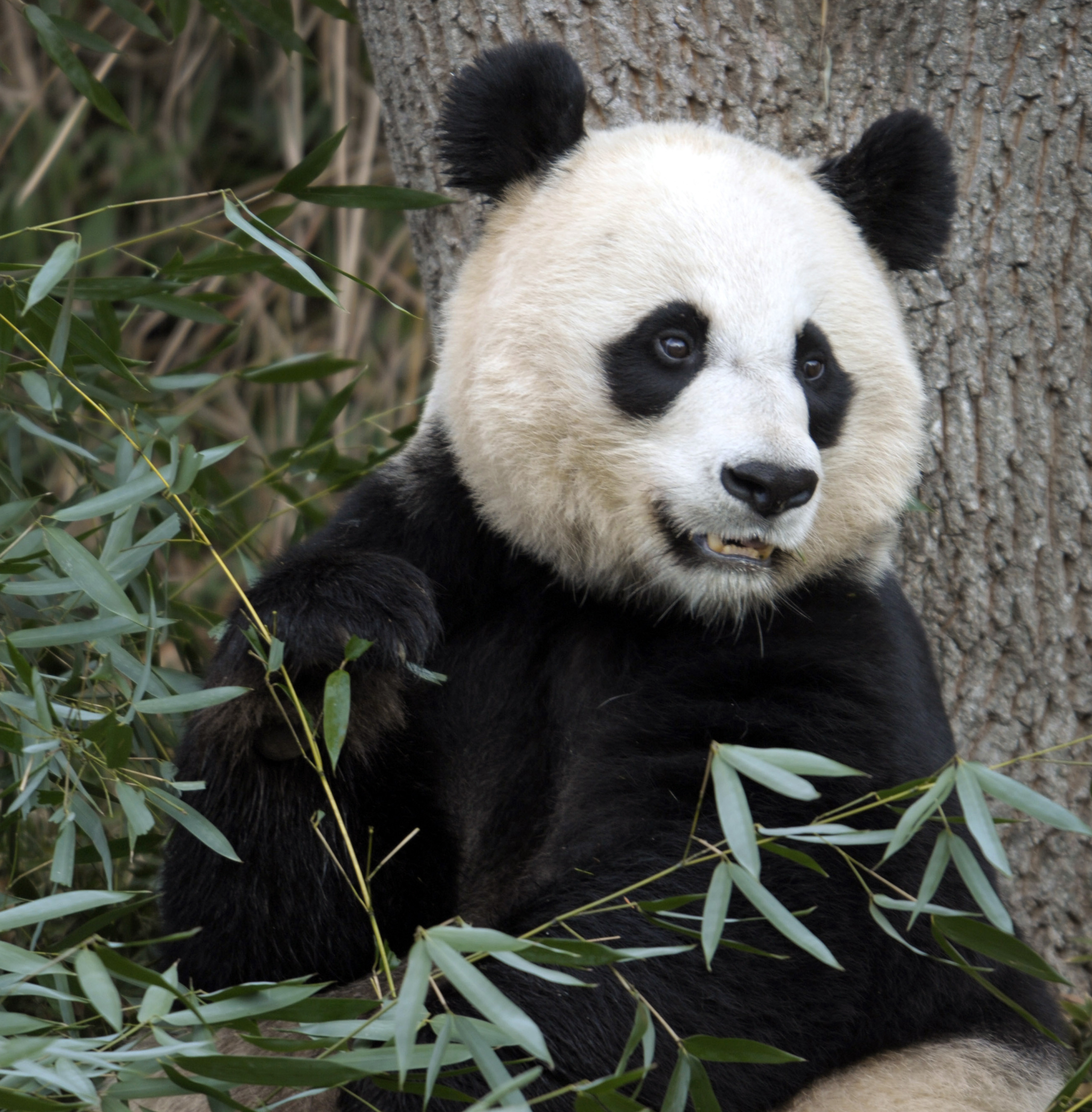 (AP) WASHINGTON - The birth of a panda cub this weekend at Washington's zoo was cause for a party, but behind the excitement there's also some nail-biting.

Panda cubs are born hairless and helpless, about the size of a stick of butter. The tiny cubs are at risk for infections and so small that it's not unheard of for panda moms to accidentally crush their young. For the National Zoo, which has only had one panda cub survive, the memories of past tragedies are real.

"This first week we are at 100 percent attention, watching to make sure she's taking care of her cub," said giant panda curator Brandie Smith of panda mom Mei Xiang. "Every week that passes we become a little more confident the cub is going to survive."

The zoo's first panda couple, Ling Ling and Hsing Hsing, who arrived from China in 1972, had five cubs during the 1980s, but none lived more than a few days. One of the cubs was stillborn, two others died of pneumonia within a day, another died from lack of oxygen after birth, and the final cub died of an infection after four days.

Another danger comes down to size. Panda mothers are about 1,000 times heavier than their cubs, which are particularly vulnerable at birth. The hairless cubs weigh between three and five ounces, and they are born with their eyes closed. The delicate cubs have died in the past when accidentally crushed by mom. That happened in two different zoos in China in 2009 and 2010 when mothers killed their young while attempting to nurse.

There are more routine concerns, too. Panda moms have to ensure their cubs stay warm and are getting enough to eat.

"It's kind of a nerve-wracking period for the folks that are monitoring mom and cub," said Rebecca Snyder, the curator of mammals at Atlanta's zoo, one of only two other American zoos to have had cubs.

Atlanta has had three cubs, and the San Diego zoo has had six, including a cub born this year. A panda couple in Memphis has yet to have a cub, despite several tries. No other U.S. zoos have pandas.

Still, keepers and officials at the Smithsonian's National Zoo in Washington are hopeful. Officials said Monday that the cub's cries, which sound like high-pitched squeals and grunts, are strong. And panda mom Mei Xiang is also now an experienced mother.

Mei Xiang gave birth to her first cub, Tai Shan, in 2005. Laurie Thompson, one of the zoo's half a dozen panda keepers, says that in 2005 it took the new mother a few minutes to pick up the cub. This time, it was more immediate. The new cub also seems to be a little quieter than its older brother, an indication perhaps that Mei Xiang is meeting the cub's needs more quickly.

At this point, though, zookeepers have yet to examine the cub. Instead, they are trusting Mei Xiang's mothering and watching the pair on video cameras, the same way the rest of Washington is watching through an online "pandacam." Zoo officials won't have a chance to examine the cub for several weeks, when Mei Xiang starts venturing out from the nest she has built.

While they're waiting to meet the zoo's newest addition, zoo researchers are going to be studying the pregnancy closely. Mei Xiang was artificially inseminated each year beginning in 2007 but failed to conceive five times. Scientists at the zoo worried she had become infertile and believed there was a less than a 10 percent chance she would become pregnant. Now they'll be looking to find key indicators of pregnancy. Those might be tied to eating, hormone levels or behavior.

Zoo officials will also be working on a name for the cub and waiting to find out its gender. Following Chinese tradition, the cub will be named after 100 days, on Dec. 24. At the time it will be about the size of a loaf of bread and weigh around 10 pounds.