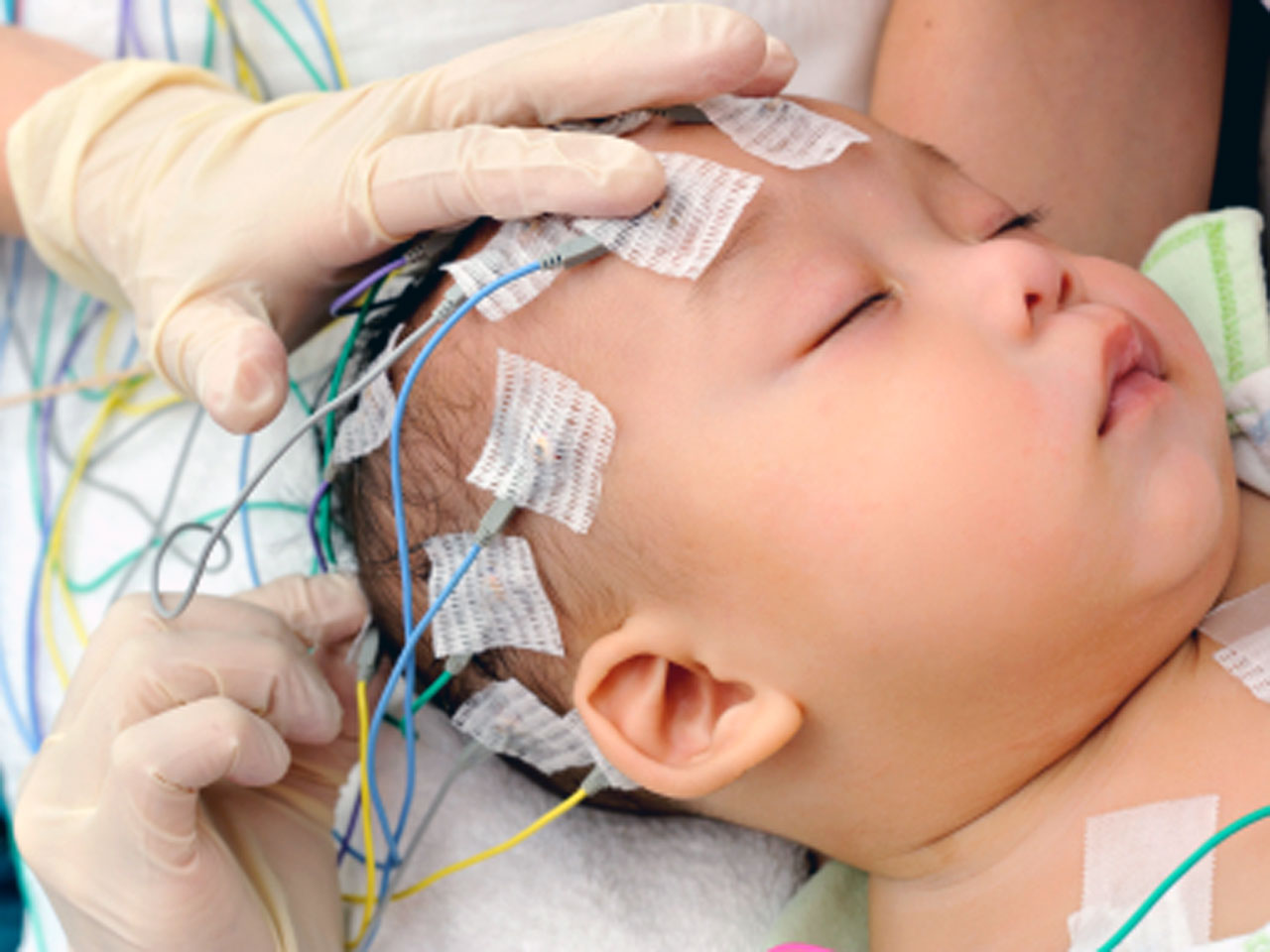 Taking antidepressants during pregnancy can be a dilemma for expecting moms, but doctors often point out that depression itself can cause health risks to a baby, so the risks and benefits of treatment have to be discussed with a doctor.

A new study adds to that dilemma, finding mom's depression can be bad for babies' brains.

Researchers at the National University of Singapore report the brains of babies whose moms were depressed during pregnancy develop differently, which may increase their risk for mood and anxiety disorders later in life..

"The notion that maternal depression might influence the brain development of their babies is very concerning,” Dr. John Krystal, editor of Biological Psychiatry, the journal where the study was published Dec. 4, said in a statement.

Depression can be common during and after pregnancy. About 13 percent of pregnant women and new moms have depression, according to federal estimates.

Previous research suggests children of depressed parents are more likely to become depressed themselves. Some studies have eyed the brain’s amygdala as being involved in this process. The structure is responsible for regulating emotion and stress -- it’s what’s behind “fight or flight” reactions to fear -- and studies have found changes in the amygdala among children of depressed parents. But those studies took place years after birth, according to the researchers, and they wanted to look earlier to see whether the brain changes can be passed through birth.

Researchers led by Dr. Anqi Qiu, an associate professor at National University who specializes in medical imaging, recruited 157 pregnant women. They completed a questionnaire that measured depression at week 26 of pregnancy. Then within two weeks of being born, babies were given imaging scans of their brains.

The shapes of the amygdala appeared the same in babies whether or not mom was depressed during pregnancy. However, the researchers found less connectivity in the right portion of the amygdala in moms who had the most depressive symptoms. This abnormal “wiring” may make the children more vulnerable to depression and mental illness, the researchers’ said.

They said that the study supports the idea that moms should be treated for depression early in pregnancy.

“The good news is that this risk might be reduced by systematic screening of pregnant women for depression and initiating effective treatment," added Krystal.

Pregnant women who are depressed may eat poorly, not gain enough weight, have trouble sleeping, miss prenatal doctors’ appointments, not follow medical instructions or use harmful substances, according to the U.S. Department of Health and Human Services. Depression has also been linked to problems during pregnancy or delivery, low-birth weight in newborns and premature birth.

Treatments include therapy, antidepressant medication or a combination of both.

A large Nov. 2012 review linked antidepressants during pregnancy to health risks, including an increase in miscarriage and pregnancy-induced hypertension and preeclampsia. That review found the most common complication was premature birth.

The Mayo Clinic says the bottom line is, that women who are concerned should speak with their doctor to assess the risks and benefits. Some milder depression cases may be managed with psychotherapy, while people with more severe symptoms may benefit from antidepressants