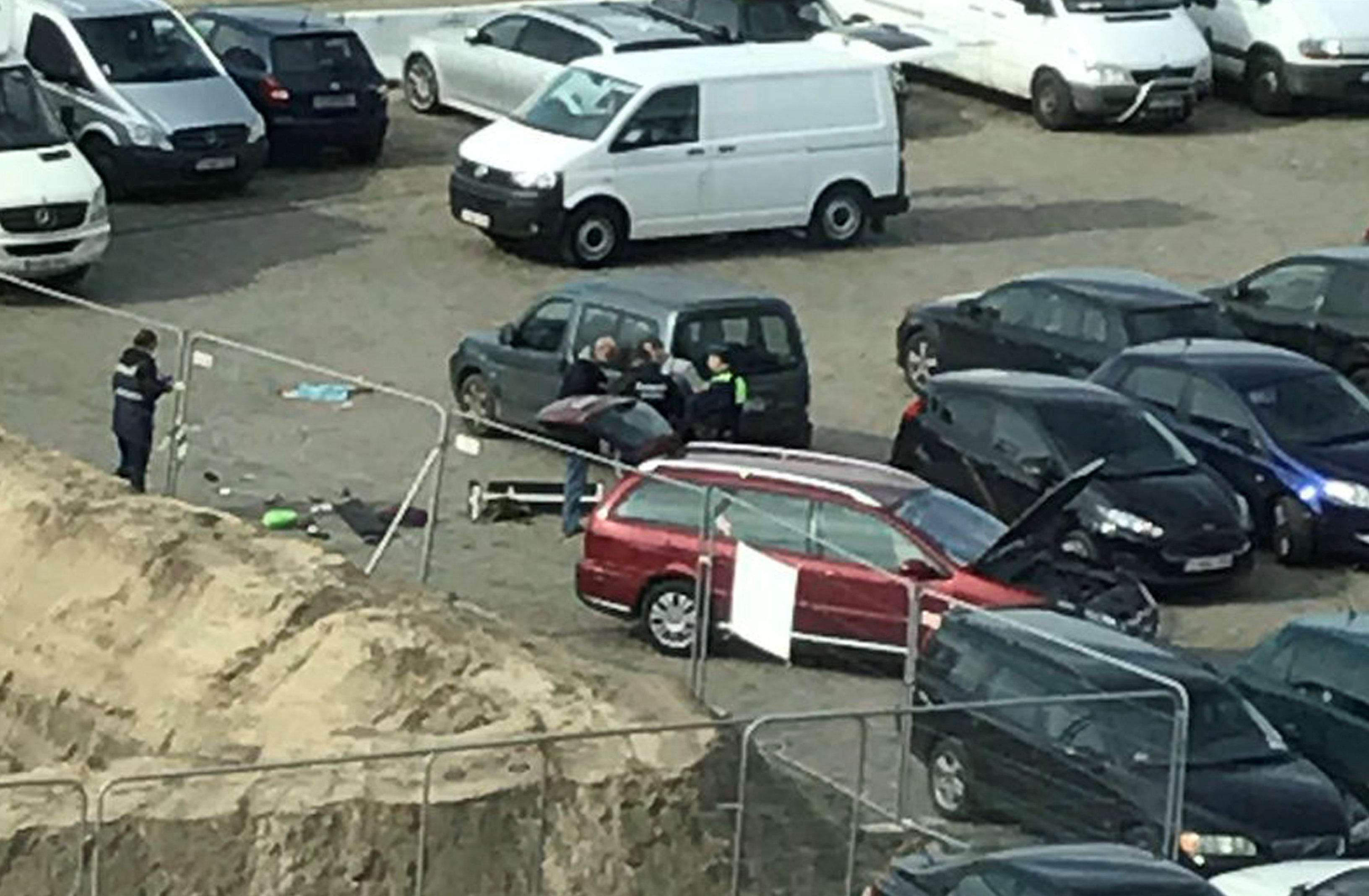 BRUSSELS -- Belgian authorities have raised security in the port of Antwerp after a car with French license plates drove at high speed through a busy shopping street, forcing pedestrians to jump out of the way.

The federal prosecutor’s office said the car was intercepted late Thursday morning at the port docks and a Frenchman living in France was arrested. Authorities then raised security in the center of town, in places where people normally gather.

In the car, authorities said they found knives, a shotgun and a gas can with an unknown liquid.

The office said that, “because of these elements, and the events in London yesterday, the case is being taken on by the federal prosecutor’s office,” which usually deals with extremist attacks.

It looked very similar to the attack outside the British Parliament the previous day, in which a still-unidentified attacker drove an SUV down a crowded sidewalk before getting out and fatally stabbing a police officer. Two civilians, including an American man, were killed on the sidewalk of Westminster Bridge in that attack.

Neither Belgian nor British officials drew any immediate link between

The federal prosecutor named the driver as Mohamed R., born May 8, 1977.

The events happened a day after the nation held remembrance services for the Brussels airport and subway attacks, which killed 32 people on March 22, 2016.